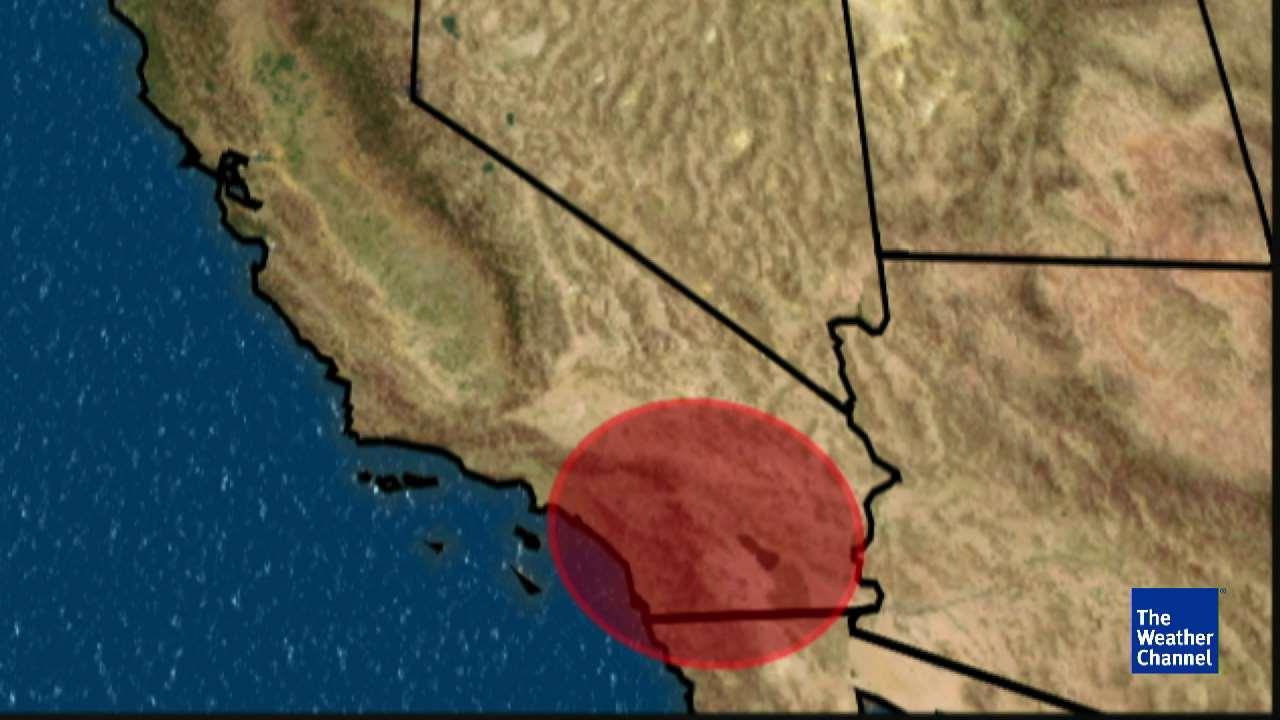 The quake struck just after 1:00 a.m. local time, with the epicenter located just over 13 miles from Borrego Springs, California, a desert area more than 100 miles southeast of Los Angeles and around 100 miles northeast of San Diego.

The tremblor was felt in both Los Angeles and San Diego, but there are no reports of damage or injuries at this time. Several aftershocks of 3.0-magnitude or greater have followed the initial earthquake.

Retired, famed seismologist Dr. Lucy Jones said that the 5.2-magnitude earthquake occurred along the San Jacinto fault, the most active in Southern California.

We have never seen a San Andreas EQ triggered by a San Jacinto EQ. The 2 faults are ~25 miles apart

16 PHOTOS
The deadliest earthquakes in US history
See Gallery

picture taken in April 1960 in Valdivia of people looking at an enormous crack on a street due to the earthquake that struck the area on May 22, 1960. AFP PHOTO (Photo credit should read STF/AFP/Getty Images)

Damaged building exterior, damage caused by the 1933 earthquake, Long Beach, California, March 12, 1933. (Photo by Smith Collection/Gado/Getty Images)
Part of a long line of homeless earthquake victims as they wait for food rations at a relief tent set up after a series of devastating quakes, Long Beach, California, March 13, 1933. The powerful quakes began March 11 and killed 115 people and did $75,000,000 in damage. Signs on the tent read 'Free Food' and 'Food Administer.' (Photo by FPG/Getty Images)

Homeless people are taken to emergency accommodation on US Army trucks, 9th April 1946, after a Pacific-wide tsunami hit Hilo, Hawaii. The tidal wave, on 1st April, was caused by an earthquake near the Aleutian Islands. (Photo by Keystone/Hulton Archive/Getty Images)

More from AOL.com:
Military identifies Fort Hood soldiers killed in Texas floods
Clinton looks to inch closer to clinching in two weekend contests
How a new synthetic dog could help save lives of many shelter animals