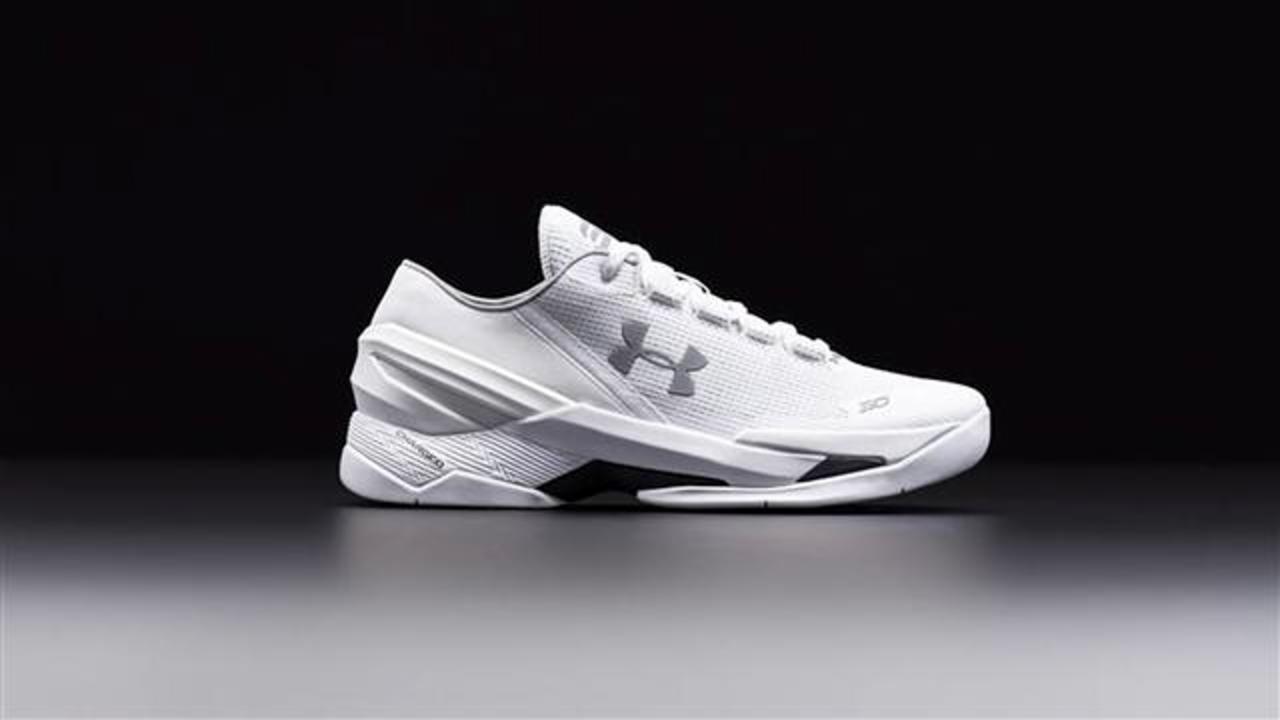 Photos of the newest addition to Stephen Curry's signature Under Armour shoe line took social media by storm this week -- but not in a good way.

Even though the Splash Brother is massively popular, this latest product, called the Curry Two Low "Chef" got absolutely skewered online after photos began circulating on Twitter.

The Under Armour Curry Two Low "Chef" is available now for $120. https://t.co/VLrj6qvK6hpic.twitter.com/76MVH9kXsE

Twitter users had a field day and started creating all sorts of hilarious memes and commentary:

Curry's latest signature shoe gets skewered by social media
God Bless Steph Curry for making shoes so ugly that nobody is gonna be killing each other over a pair. That's a good dude.
Just saw @UnderArmour's commercial for Curry's new shoe #CurryTwo https://t.co/lxdCiUAPgG
https://t.co/c3nvnMx0sU
https://t.co/soqtgYlVN8
🔥🔥🔥 @StephenCurry30 https://t.co/OKC8Qdn1oy
Steph Curry's new shoes look like they are marketed exclusively to people who would call him Steven Curry. https://t.co/jbXYzrACst
https://t.co/vYIURD84YG
"Thanksgiving dinner at the Cracker Barrel" IV's #CurryTwos https://t.co/7J7cKibU8b
Up Next

More on AOL.com
Photo captures mom's hilarious expression when she find out the sex of her baby
Caribbean island has a cute and cuddly extra perk
This may be the most awkward dog in the world