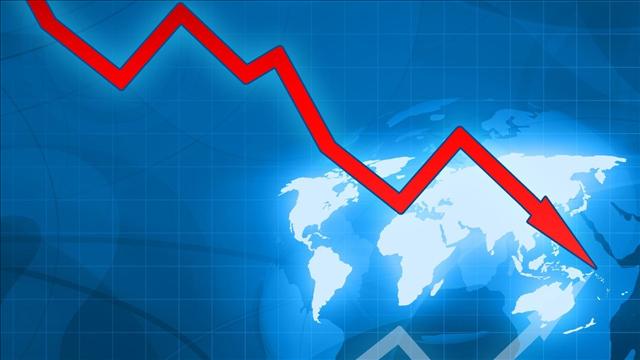 Retirement is a major milestone for many hardworking Americans, but the years leading up to it are often laden with uncertainties. Here are five of the most common retirement questions we all want answered.

1. How much money do I need to retire?

If we all knew exactly how much money we'll need in retirement, we'd be able to pick specific savings targets and start working toward them. But in the absence of a crystal ball, it's hard to predict specifically how much money you'll need once you retire. There are multiple factors that dictate how much retirement cash you'll require, including your health, housing choices, and personal goals. If, for example, you intend to spend your retirement days traveling, golfing, and lunching at the country club, you'll probably need more money than someone whose retirement vision involves gardening and bonding with the grandkids. As a general rule of thumb, most people need about 70% to 80% of their pre-retirement income once they stop working. Some, however, can survive on considerably less, while others need much more. It's really just a matter of choices and priorities.

2. Can I retire on Social Security alone?

See the best U.S. states to retire to this year:

3. Will I pay taxes in retirement?

Contrary to one of the biggest retirement myths out there, many retirees do wind up paying taxes. Any income you withdraw from a 401(k) or traditional IRA is not only taxable but taxed as ordinary income. (Income from a Roth IRA, however, is not taxable.) Income you withdraw from a pension plan is also taxable, as are capital gains from a traditional, non-tax-advantaged brokerage account. And while some people are not required to pay taxes on Social Security, those with additional sources of income are often taxed on their monthly benefits.

4. How much will healthcare cost in retirement?

The amount you'll ultimately spend on healthcare will depend on how healthy you are. As you'd imagine, a retiree with minimal health issues is likely to spend less than someone with multiple medical conditions. But if you're looking for a rough estimate, Fidelity reports that the average 65-year-old couple retiring today can expect to spend $245,000 over the course of a 20-year retirement. This figure, however, does not include long-term expenses like nursing home care. Because new health issues can creep up later in life, your best bet is to plan for the worst and hope for the best. If you err on the side of saving more in anticipation of high medical costs and don't end up spending as much as expected on medical bills, you'll simply have money left over for other things.

There are a number of retirement-related ages you should be aware of. The first, 59 1/2, is when you're eligible to take penalty-free withdrawals from your 401(k) or IRA. The next, 62, is the earliest age for collecting Social Security benefits. Then there's 65, which means hitting the senior citizen threshold and reaping certain benefits, from Medicare to a host of discounts. Following that, 66 is considered Social Security's full retirement age for those born in 1954 or earlier, while 67 is the full retirement age for anyone born in 1960 or later. (Those born after 1954 and before 1960 fall somewhere between 66 and 67.) That said, there really is no single ideal age to retire. If you love your job or don't have ample savings to retire comfortably at 62, you should wait. If you're well off financially and want to travel the world while you're still relatively young, you might choose to retire at 59 1/2 or even sooner. The key is to work for as long as it takes to build enough savings for a financially secure retirement.

Whether you're in your 20s or your 50s, it's always smart to start thinking about -- and saving for -- retirement. Over time, your picture of retirement might evolve as your needs and priorities change, but the more you save, the more options you'll have when that day finally comes.

See the average retirement age in every state: