This GOP senator doesn't like her choices this election cycle 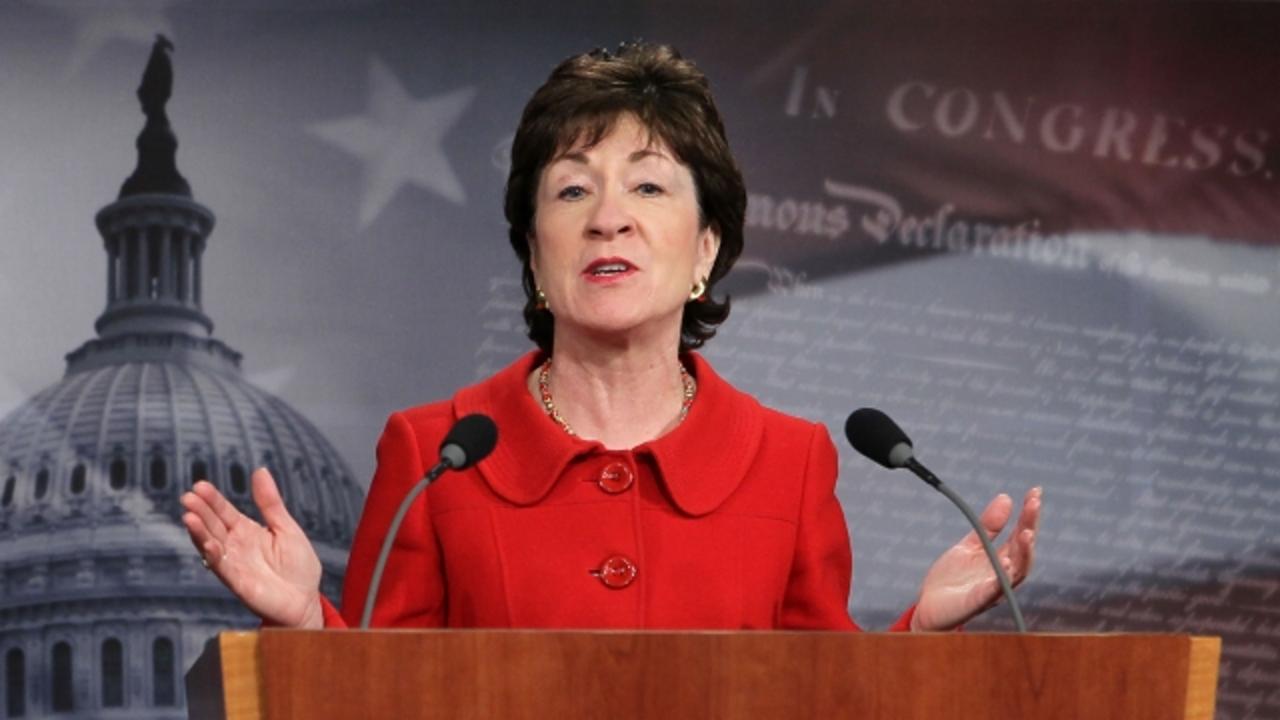 America officially has two presumptive nominees for president — but for some, narrowing the choices doesn't make it an easier decision.

"Like many Americans, I'm struggling with the choices we have this fall," Republican Sen. Susan Collins said in an interview with MSNBC.

Collins isn't fond of her options, and thanks to recent comments from Donald Trump about a federal judge, she appears to be distancing herself from the Republican presumptive nominee even more than before.

So would she vote against the aisle? She told The New Yorker: "I do not anticipate voting for her this fall. I'm not going to say never, because this has been such an unpredictable situation, to say the least."

She went on to say: "This is a difficult choice, and it's one, like many of my colleagues, that I am struggling with. It's not like we have perfect candidates from whom to choose in this election."

See 9 prominent Republican politicians who have reversed course on Trump:

This GOP senator doesn't like her choices this election cycle

She complimented Clinton in an interview with Time, calling her "qualified to be president." But again she said, "I do not anticipate voting for Hillary this fall."

Collins isn't alone in her voting confusion. Several other Republican leaders have spoken out against the GOP front-runner in recent days.

RCP Net Favorability for Trump vs. Clinton Over Time | InsideGov

But Collins doesn't seem to be discounting Trump altogether. She told Time: "I would be surprised if I campaigned for Donald Trump based on his behavior and comments thus far, but I believe in redemption.

He is so unpredictable that perhaps tomorrow he will change his style, articulate his vision for America, beyond just saying he wants to make America great again, and come up with a series of plans and policies that I could support."