'Swiper's thumb' might be the new carpal tunnel syndrome 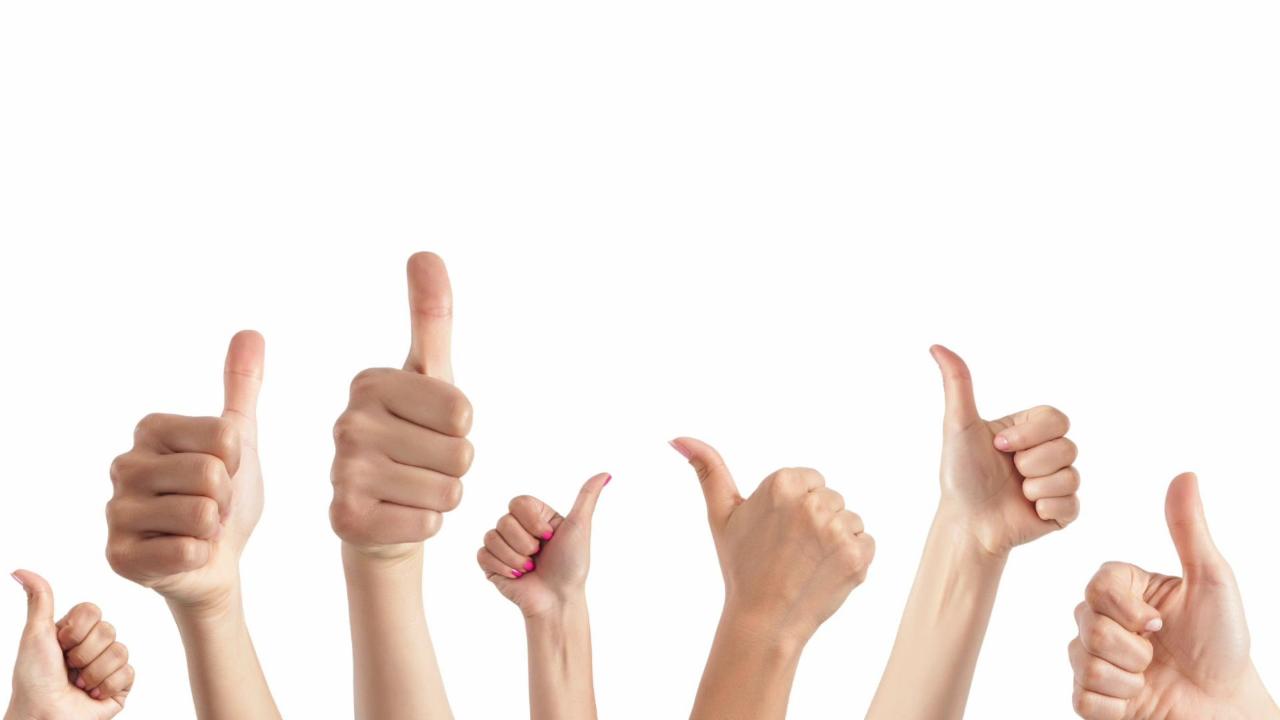 Ladies and gentlemen, the latest in human evolution: "swiper's thumb." Seriously. It's when thumbs get bigger from all the smartphone swiping.

Increased thumb activity has been causing the muscles in human thumbs to grow about 15 percent larger.

Every one in eight people between the ages of 18 and 34 notice a difference in their hands.

On average, people spend two hours per day on their phone. Experts agree that excessive "thumb swiping" can add muscle strength and bulk to the digit.

There is also evidence of a permanent indent in the little finger from the way people carry their phones.

Smartphones have impacted larger parts of the bodies too, including sensation. "Phantom vibrations" are increasingly popular and occur when people feel their phone is going off in their pocket, when nothing is actually happening.

Fortunately, the pros are predicting voice technology will interfere, before human bodies are changed forever.

Then again, Siri has been kind of a pain lately, so nothing is certain.

RELATED: See how much cellphones have evolved over time:

More from AOL.com:
How this restaurant owner is reducing food waste and feeding the homeless with one refrigerator
Budget Better: 11 best items to buy at Whole Foods
How a new synthetic dog could help save lives of many shelter animals