Richard Branson has his photo taken with a sleeping employee 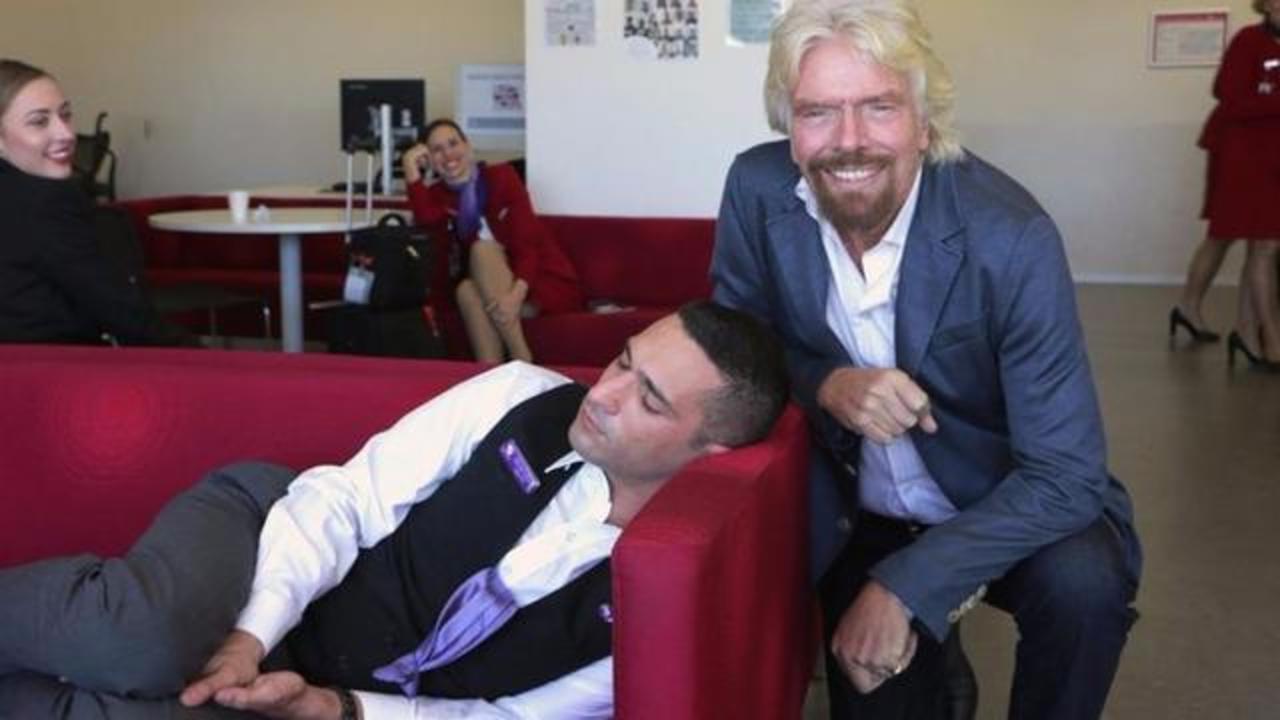 Sleeping on the job is generally frowned upon, but, generally, bosses aren't as cool as Virgin founder Richard Branson, notes Mashable.

According to NDTV, while visiting an airport in Australia, Branson found one of his employees taking a nap on the couch. The business tycoon couldn't resist taking his picture with the snoozing worker.

SEE ALSO: 8 candid pieces of wisdom from Richard Branson that will change your outlook on the business world

Branson posted the photo on a company blog and wrote, "I popped into the office and the airport to say hello and check in to see what the team are up to. This guy wasn't up to much at all –- I caught him sleeping on the job!" 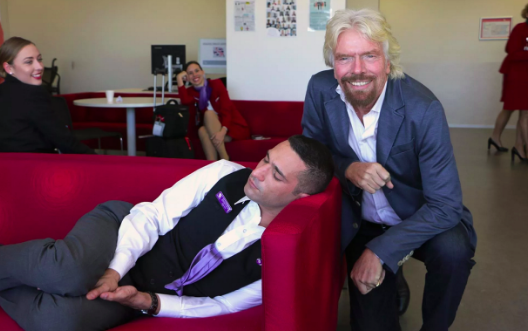 He also noted "To be fair, he was on standby, getting some much needed rest."

More from AOL.com:
How a new synthetic dog could help save lives of many shelter animals
Police say a babysitter gave a baby lethal dose of Benadryl
This tiny house has been featured on three different TV shows because it's just that perfect