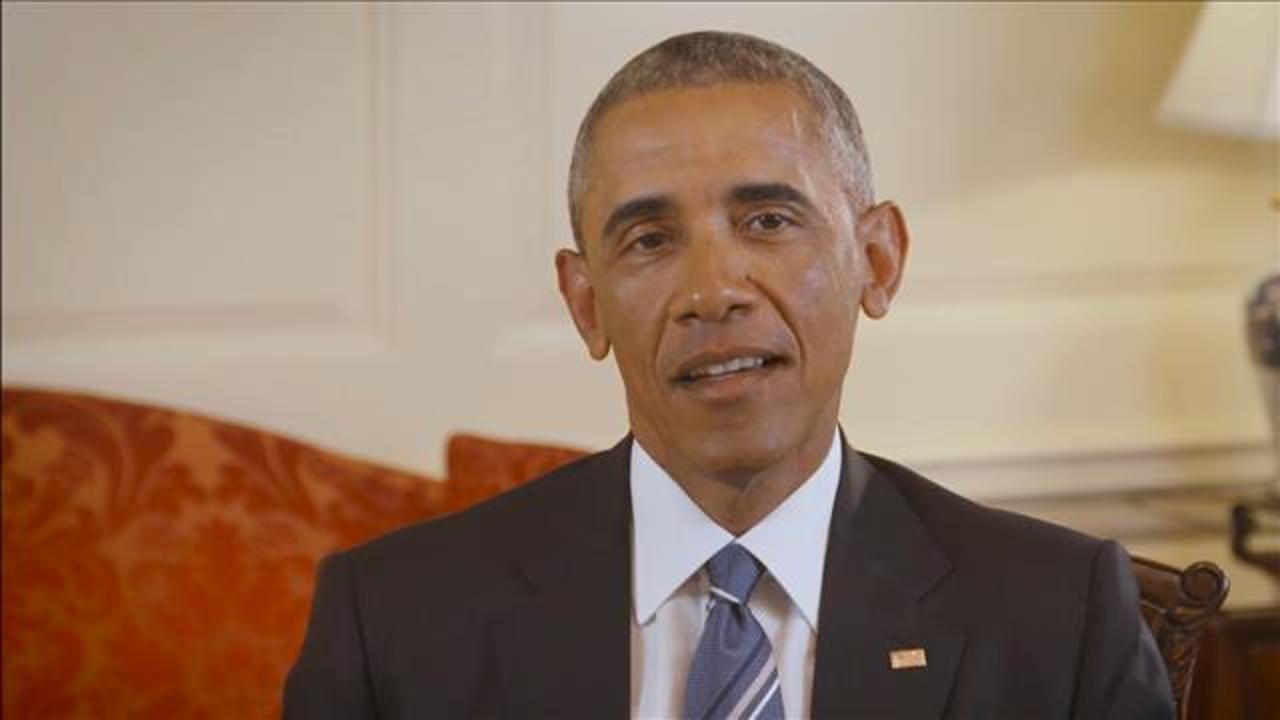 In a video shared on the candidate's website, the president said, "I don't think there's ever been someone so qualified to hold this office."

President Obama endorses Hillary: "I don’t think there’s ever been someone so qualified to hold this office." https://t.co/KetvKoa853

"I'm with her, I'm fired up and I cannot wait to get out there and campaign with Hillary."

According to The Washington Post, Obama will join the former secretary of state on the campaign trail in Green Bay, Wisconsin next week.

In an interview with Reuters Clinton said, "It is absolutely a joy and an honor that President Obama and I, over the years, have gone from fierce competitors to true friends."

Obama beat out Clinton during the 2008 Democratic primary. Clinton went on to serve as his secretary of state during his first term in office.

Who will Clinton's running mate be? See a list of potential options below:

White House spokesman Josh Earnest said Thursday in his daily press briefing Clinton's rival, Sen. Bernie Sanders, would not be taken off guard by the endorsement.

"The president has had the opportunity to speak to Senator Sanders now three times in the last week, and as a result of those conversations, I think it's fair to say that Senator Sanders was not at all surprised by today's announcement," Earnest said.

Obama met with Sanders at the White House Thursday morning to discuss the Vermont senator's future plans. Clinton declared victory over Sanders on Tuesday after securing a majority of pledged delegates. Sanders vowed to work with his Democratic rival to defeat Republican Donald Trump.

While the move puts increasing pressure on Sanders to concede the nomination so the party can unify behind Clinton, Earnest said Sanders had "earned the right to make his own decision" on when to end his campaign. Sanders said earlier Thursday he would stay in the race to compete in the final Democratic primary vote in Washington, D.C., on June 14.

Senate Democratic leader Harry Reid said Thursday that Sanders had accepted that Clinton is the Democratic Party's nominee, but "needs a little time" to decide his next step.

More from AOL.com:
Mark Cuban: 'Obstructionism' from Congress 'will be 1,000 times worse for Clinton'
Hillary Clinton clinches Democratic nomination hours before final primaries
Clinton not worried about an indictment over her State Department emails