'NOT GOING TO HAPPEN': Hillary Clinton is not worried about an indictment over her State Department emails 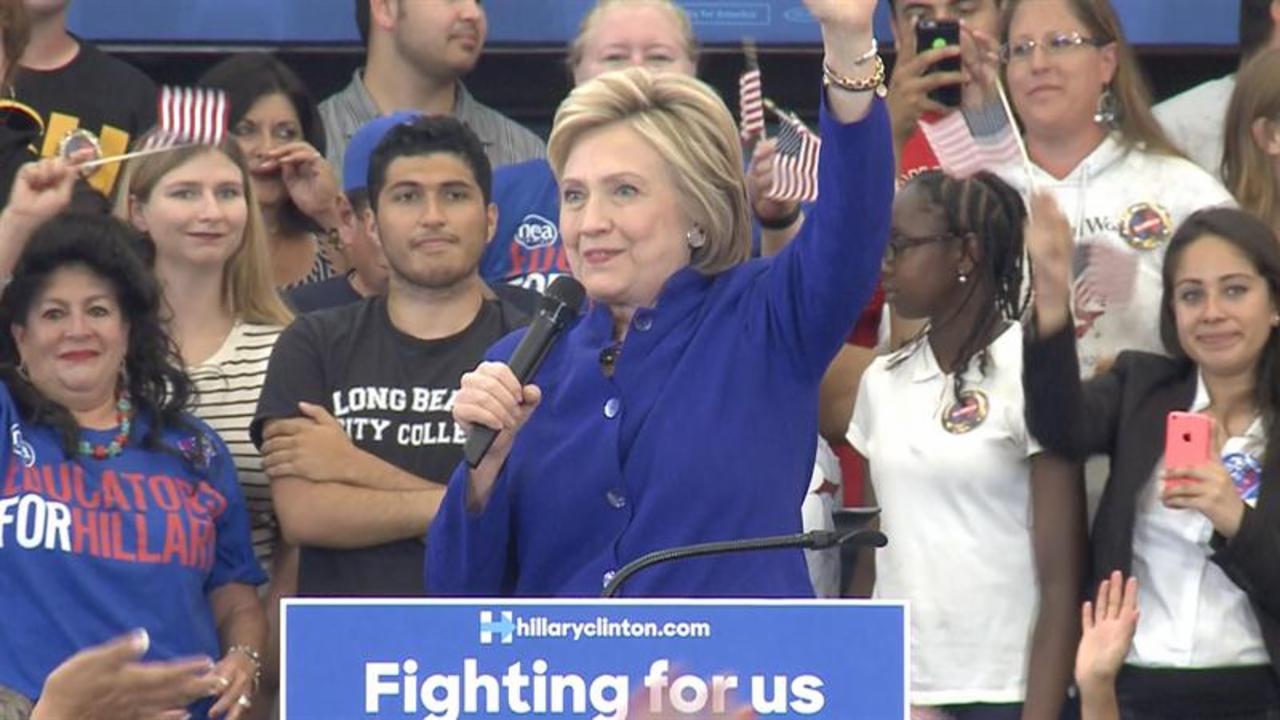 Hillary Clinton said there is "absolutely" no chance the ongoing FBI investigation over her use of a private email server will hurt her presidential bid.

The presumptive Democratic presidential nominee doubled down on claims that the investigation will not result in an indictment.

"That is not going to happen," Clinton said in an interview with Fox News' Bret Baier on Wednesday. "There is no basis for it and I'm looking forward to this being wrapped up as soon as possible."

The statement comes less than a day after Clinton claimed the Democratic nomination with another round of primary victories in New Jersey, New Mexico, South Dakota and California.

The interview marked a rare Clinton appearance on Fox News. Since clinching the nomination, Clinton has been on a media spree, granting interviews with four newspapers and five major television networks, according to Politico.

In the interview, Clinton defended her decision not to speak with federal investigators last month.

"What they wanted to ask we'd already talked about - talked about in the public arena," she said, referencing her October testimony to the House committee investigating the 2012 attacks in Benghazi, Libya.

"I applaud Sen. Sanders' vigorous determined campaign," Clinton told Baier. "I think that our primary contest was good for the Democratic Party and good for America."

Watch the full interview in the story below:

NOW WATCH: 'It's not cool to not know what you're talking about': Obama slams Trump during Rutgers speech