Joe Biden to survivor of rape at Stanford: 'Your words are forever seared on my soul' 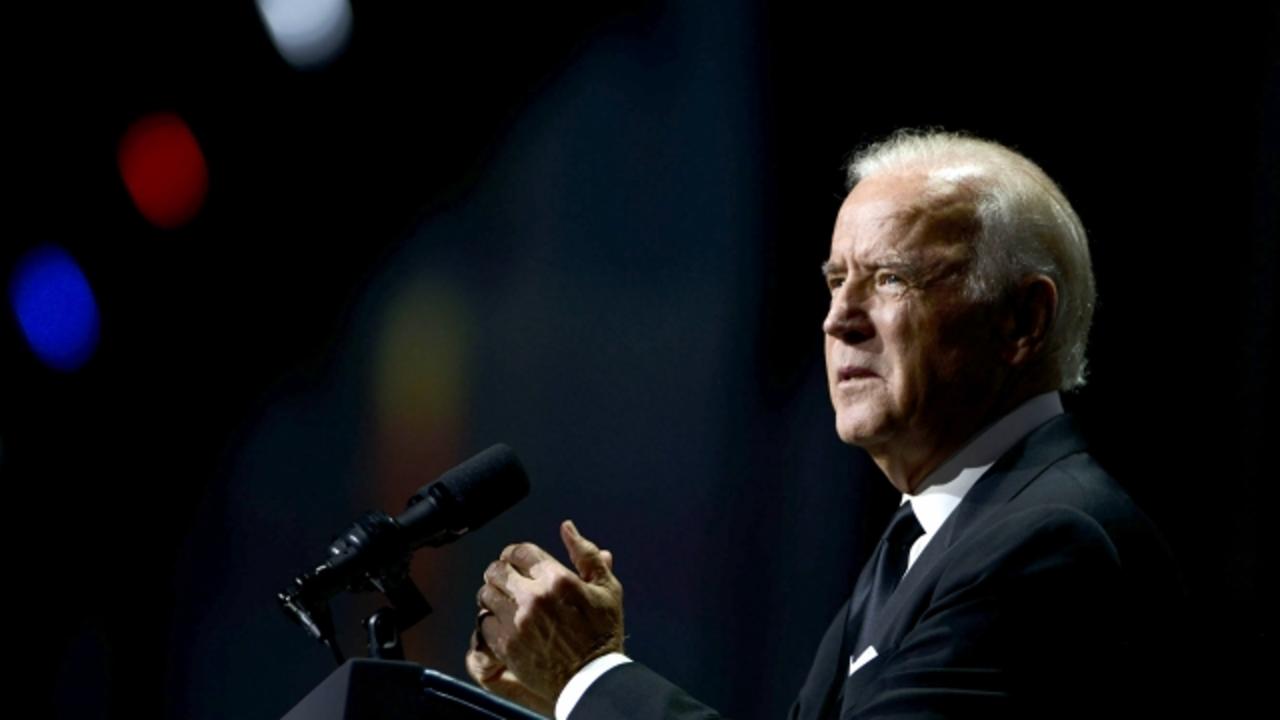 Vice President Joe Biden wrote an open letter to the survivor of sexual assault whose own words have been read by millions of people over the past week.

In the letter, which Biden sent to Buzzfeed, the vice president said he is "in awe" of the courage it took for the unnamed 23-year-old woman to speak about all she has endured since she was sexually assaulted in 2015 by a former Stanford University student.

SEE ALSO: Dear Dads: This is what rape culture looks like, and you're responsible

"I do not know your name — but your words are forever seared on my soul," Biden wrote.

The vice president said the case — in which former Stanford student Brock Turner was sentenced to six months in jail and probation for three counts of felony sexual assault — has left him with "furious anger."

See Joe Biden through the years:

He wishes the woman had never had to speak out the way she did, but now that it has happened, Biden believes she has altered the landscape of how we talk about sexual assault.

"If everyone who shared your letter on social media, or who had a private conversation in their own homes with their daughters and sons, draws upon the passion, the outrage, and the commitment they feel right now the next time there is a choice between intervening and walking away — then I believe you will have helped to change the world for the better," he wrote.

You can read the full letter here.