How the world's currencies got their names 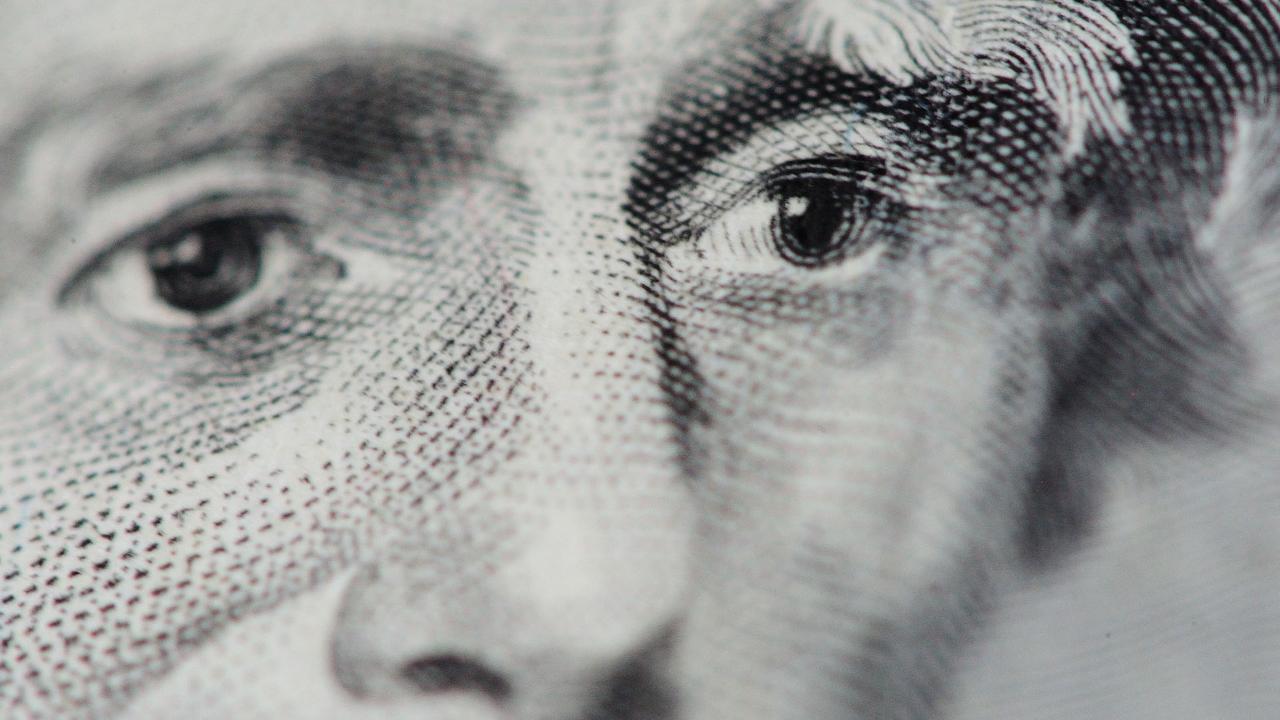 From country to country, monetary units vary nearly as much as the cultures and languages that use them. But have you ever wondered why a dollar is called a "dollar"?

A recent post on the Oxford Dictionary's OxfordWords blog explained the origins of the names of the world's most common currencies. In the slides below, find out where these everyday words come from. The dollar is the world's most common currency, used in the US, Australia, Canada, Fiji, New Zealand, and Singapore and elsewhere.

According to OxfordWords, the Flemish or Low German word "joachimsthal" referred to Joachim's Valley, where silver was once mined. Coins minted from this mine became "joachimsthaler," which was later shortened to "thaler" and which eventually morphed into "dollar." 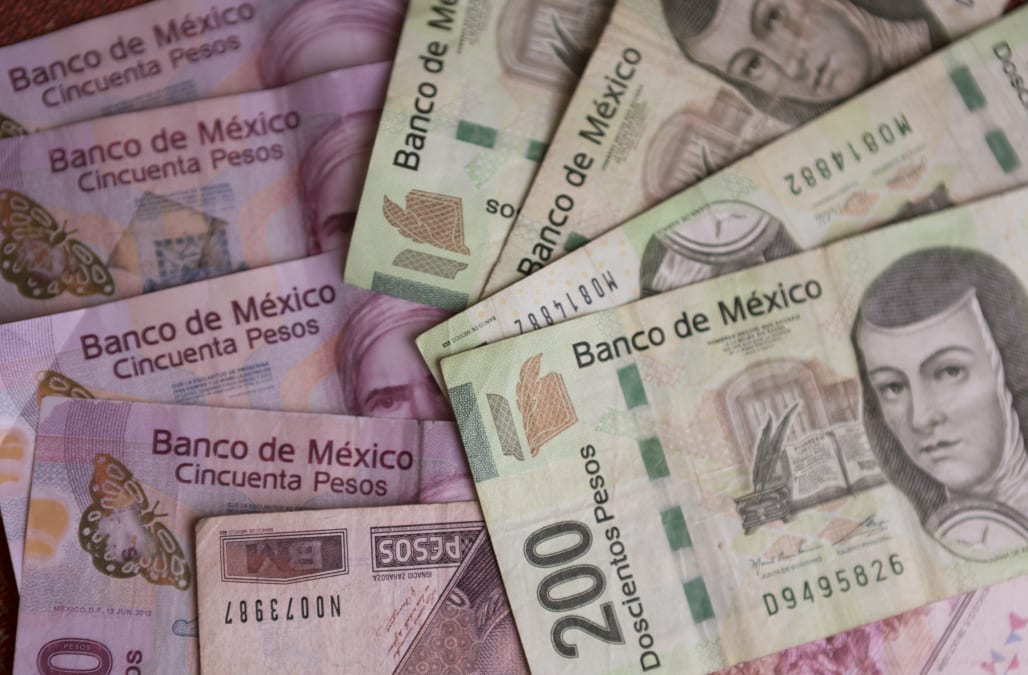 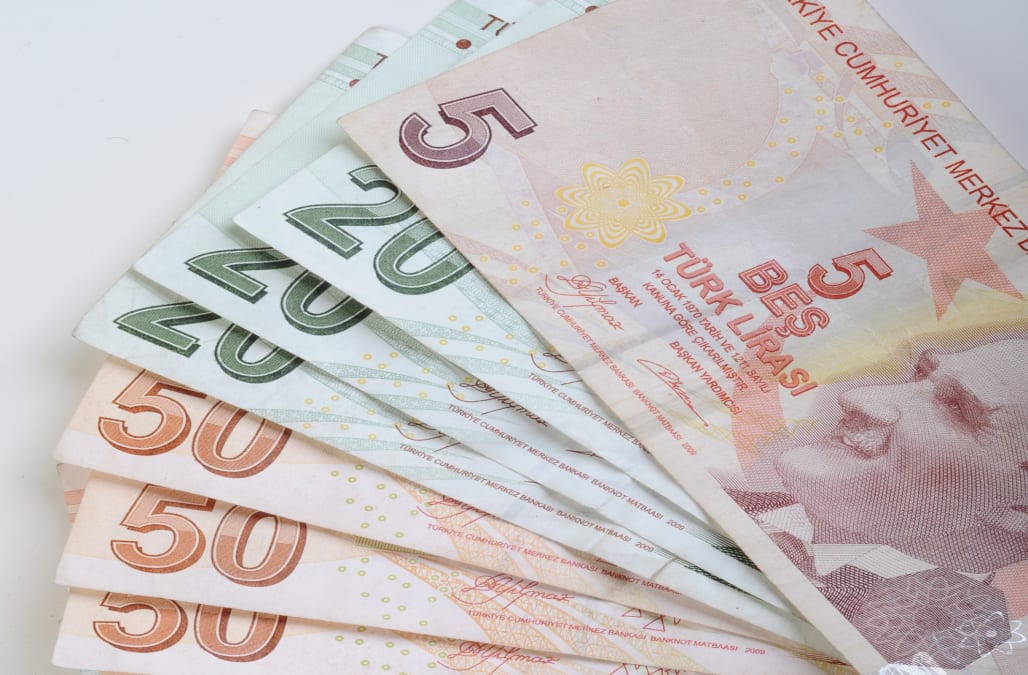 The Italian and Turkish "lira" come from the Latin word "libra," meaning "pound." 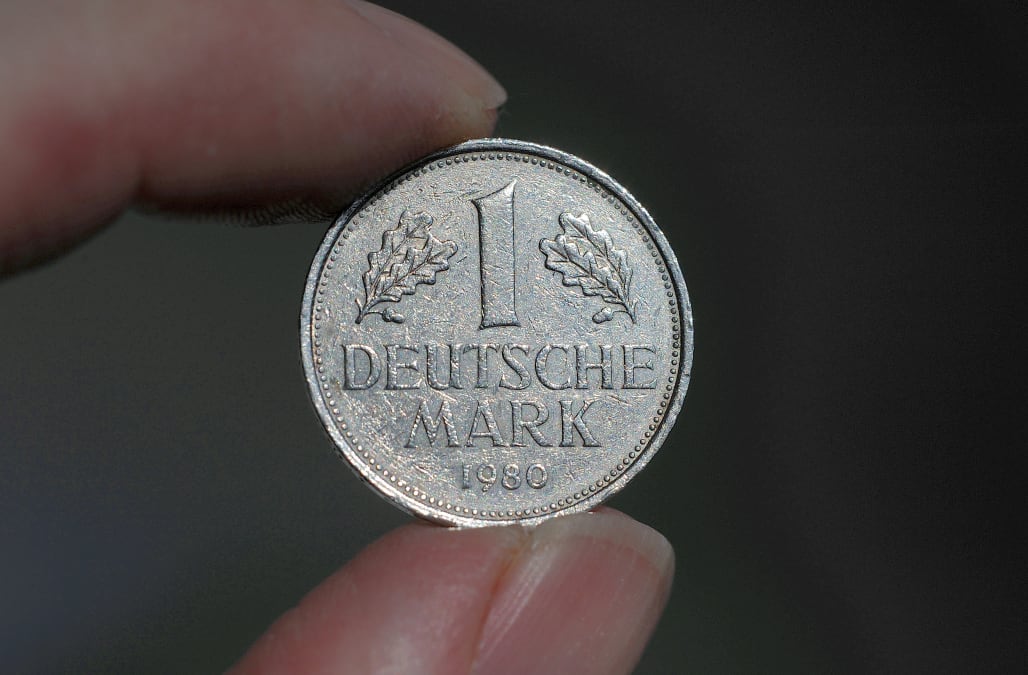 Before the euro, the Deutsche mark and the Finnish markka also draw their names from units of weight.

The Latin word "regalis," meaning "royal," is the origin for the Omani and Iranian "rial."

Similarly, Qatar, Saudi Arabia, and Yemen all use a currency called the "riyal." Before the euro, Spain used "reals" as well.

Like the dollar, South Africa's rand comes from the Dutch name for the South African city Witwatersrand, an area rich in gold. The Chinese character "圓," meaning "round" or "round coin," is responsible for the name of the Chinese yuan, Japanese yen, and Korean won.

Many Scandinavian countries use a currency that derives from the Latin word "corona," meaning "crown."

Sweden's krona, Norway's krone, Denmark's krone, Iceland's króna, and the Estonian kroon (now replaced by the euro), and the Czech Republic's koruna all derive from the same Latin root.

Jordan, Algeria, Serbia, and Kuwait all call their currency "dinar."

This is a pretty straightforward truncation of the Latin word "denarius," which was a silver coin used in ancient Rome.

The Sanskrit word for wrought silver is "rupya," which lends its name to the Indian and Pakistani rupee, as well as Indonesia's rupiah.

The British pound is derived from the Latin word "poundus" meaning "weight." Russia's and Belarus' ruble are named after a measure of weight for silver.

"Zloty" is the Polish word for "golden."

The Hungarian forint comes from the Italian word "fiorino," a gold coin from Florence.

The fiorino had a flower, or "fiore" in Italian, stamped on it. When coins were minted in precious metals, thieves would shave off small portions of the metal to create new coins.

To combat this, countries began minting coins with jagged edges.

The Malaysian word for jagged is "ringgit," the name of the currency.

SEE ALSO: The 34 oddest names for groups of animals