Hilarious baby gets incredibly happy as ice cream gets closer 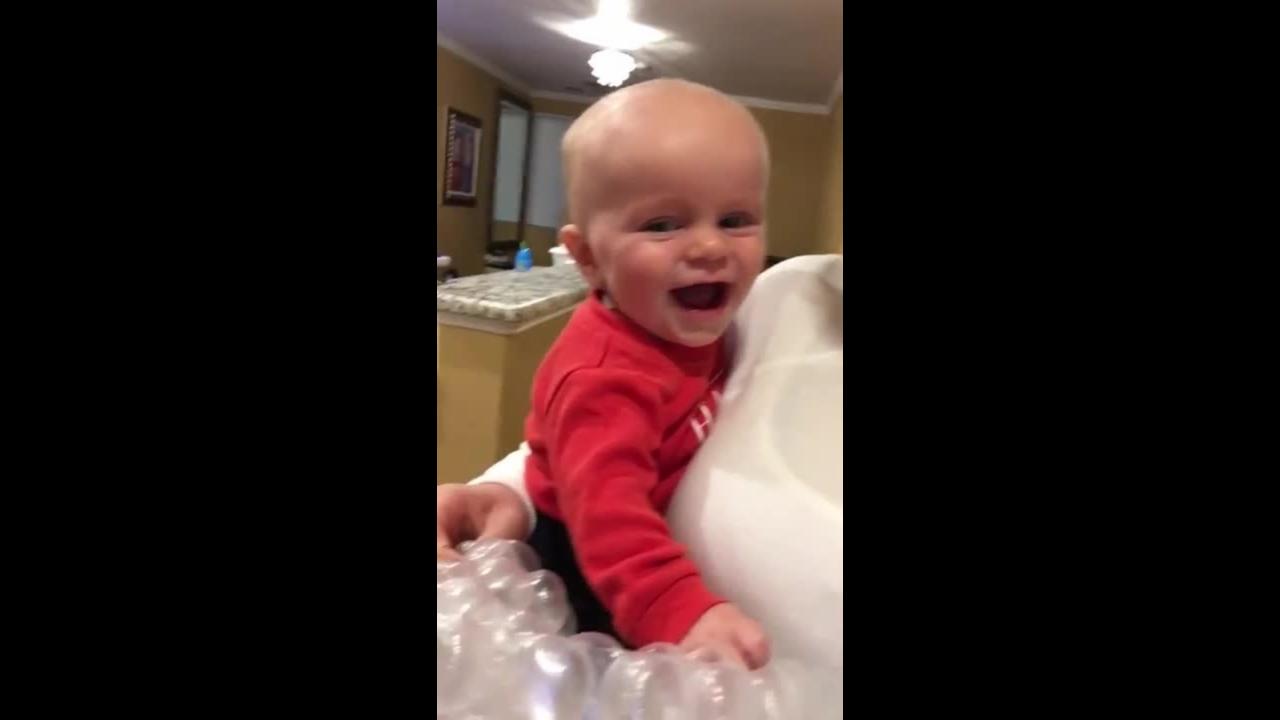 Leave it to babies to express their emotions completely unfiltered -- leaving us rolling on the floor.

Reddit user kaliopat posted a gif that's bound to put a smile on your face. It's only a few seconds long, but that's all you need to see the pure joy the baby's experiencing as an adult brings an ice cream cone closer and closer.

The little infant is already smiling and twinkling her fingers at the mere sight of ice cream. But then as the delicious treat approaches, her glee suddenly intensifies as reality sets in that the ice cream is for her.

SEE ALSO: Photo of woman sitting on subway is baffling the internet

Unless you're not a fan of the delectable dessert, this is pretty much how all ice cream enthusiasts feel when that tasty morsel is headed our way. We can only imagine her expression afterward!

Hilarious baby gets incredibly happy as ice cream gets closer

(Photo via Getty)
Up Next

More on AOL.com
Photo captures mom's hilarious expression when she find out the sex of her baby
Caribbean island has a cute and cuddly extra perk
This may be the most awkward dog in the world