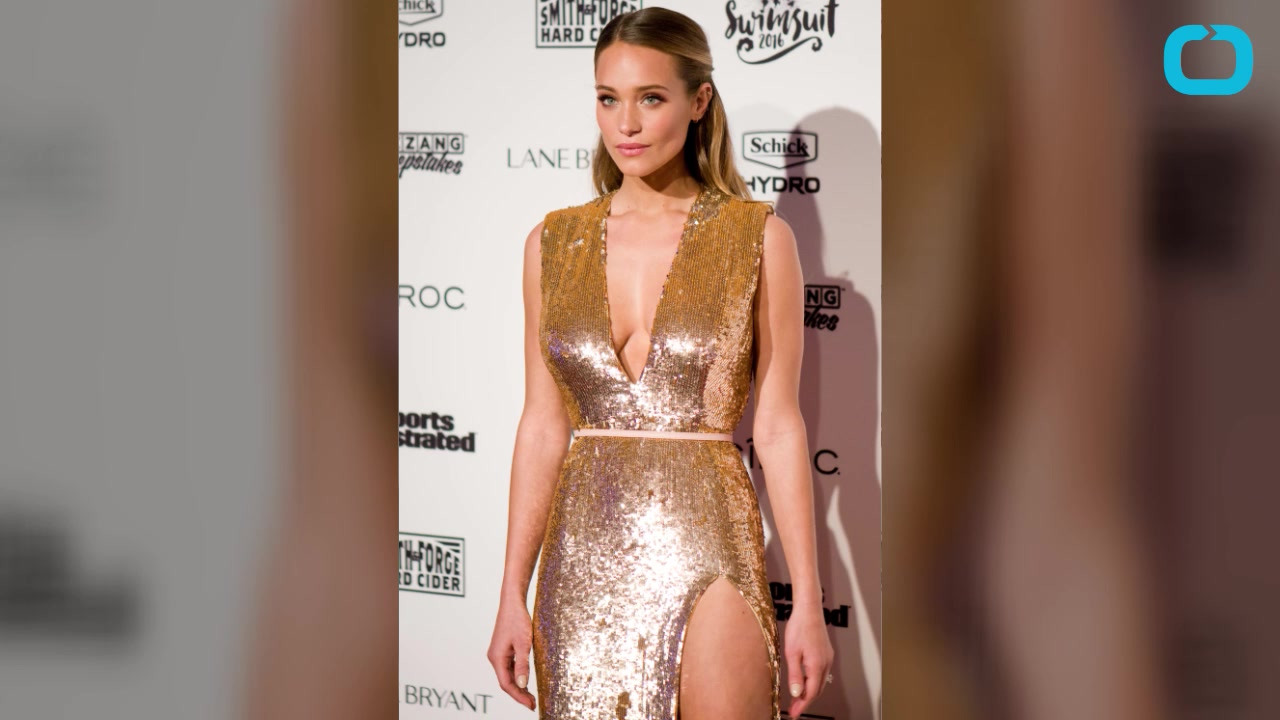 The baseball season is in full swing -- which means cheering, drinking beer and enjoying hot dogs and Cracker Jack.

It also means we get to see many MLB stars' beautiful wives and girlfriends in the stands. Some have maintained long, meaningful relationships, while some have enjoyed a minor fling.

No doubt, over the years some gorgeous women have cozied up to some of your favorite stars -- including many you may not have known about.

Check them out here:

Here's a picture of Rodriguez with his girlfriend Torrie Wilson leaving Fenway Park after a 9-5 defeat in 2012.

Believe it or not, A-Rod also dated Madonna.

Jeter dated Mariah Carey in his first high-profile relationship in 1997.

Indian Bollywood actress Lara Dutta had a fling with Captain Clutch in the past.

... and Minka Kelly (although many thought she was THE one for him).

Jessica Alba went out with Jeter for a bit a couple years ago.

Joy Enriquez and Jeter cozied up in 2001.

Vida Guerra dated Jeter in 2004, and probably comforted him after the Yanks blew the ALCS against the Red Sox.

The gorgeous Amber Seyer was the one to steal Zito's heart for good, though.

Here's a nice picture of Heidi and Cole Hamels. The blonde beauty married the star pitcher in 2006.

Anna Benson was married to former pitcher Kris Benson -- but their relationship hit the skids and she attacked him in 2013. She later said four months of jail time did her right -- and she's on the path toward rebuilding her life.

The wonderful JoAnna Garcia is married to outfielder and funnyman Nick Swisher.