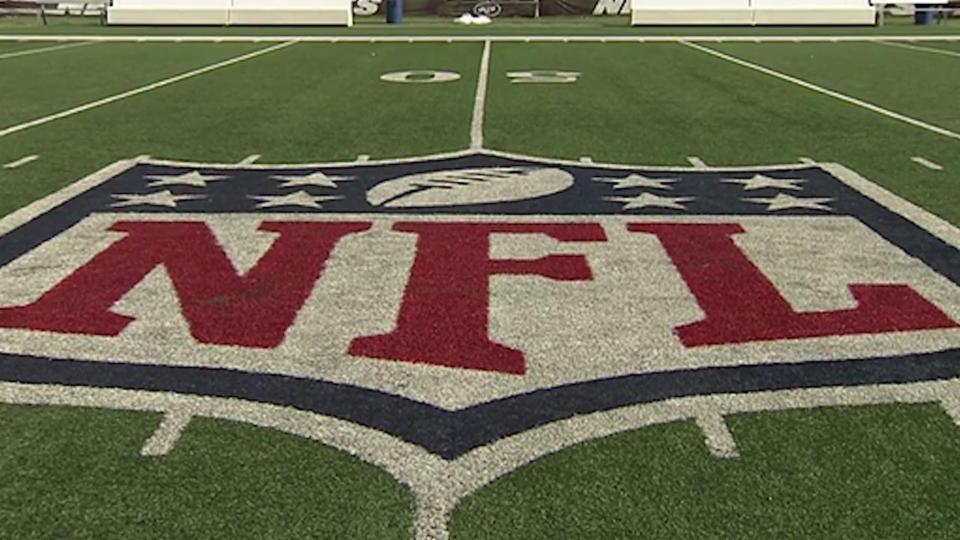 Their willingness to listen could symbolize the beginnings of change for the league's stance on medical marijuana.

Monroe has been pushing the NFL to consider using medical marijuana for pain relief, as a way to reduce opioid use among current and former players.

The 29-year-old has posted Twitter rants about the potential benefits and even donated$80,000 of his personal money to researchers at Johns Hopkins and the University of Pennsylvania to study medical marijuana for NFL players, according to Kilgore's profile.

Then, last week, Jeff Miller, a senior vice president with the NFL, and Russell Lonser, a neurological surgeon with the league's head, neck, and spine committee, participated in a conference call with the researchers Monroe funded.

While the NFL officials didn't outright endorse Monroe's stance, they requested the call.

"They are interested in learning more about the potential for cannabinoids to help current and former players, as is evidenced by them taking the call, and also expressed a desire to learn more," Marcel Bonn-Miller, a professor at the University of Pennsylvania told The Washington Post. "They are definitely showing genuine curiosity, and they are definitely not throwing up roadblocks."

Previously, NFL commissioner Roger Goodell has made his stance on the use of medical marijuana clear.

At the annual "State of the NFL" event in February, Goodell said the league had no plans to change the its policy on medical marijuana, according to ABC.

"It's an NFL policy and we believe it's the correct policy for now and in the best interest of our players and the long term health of our players," Goodell said. 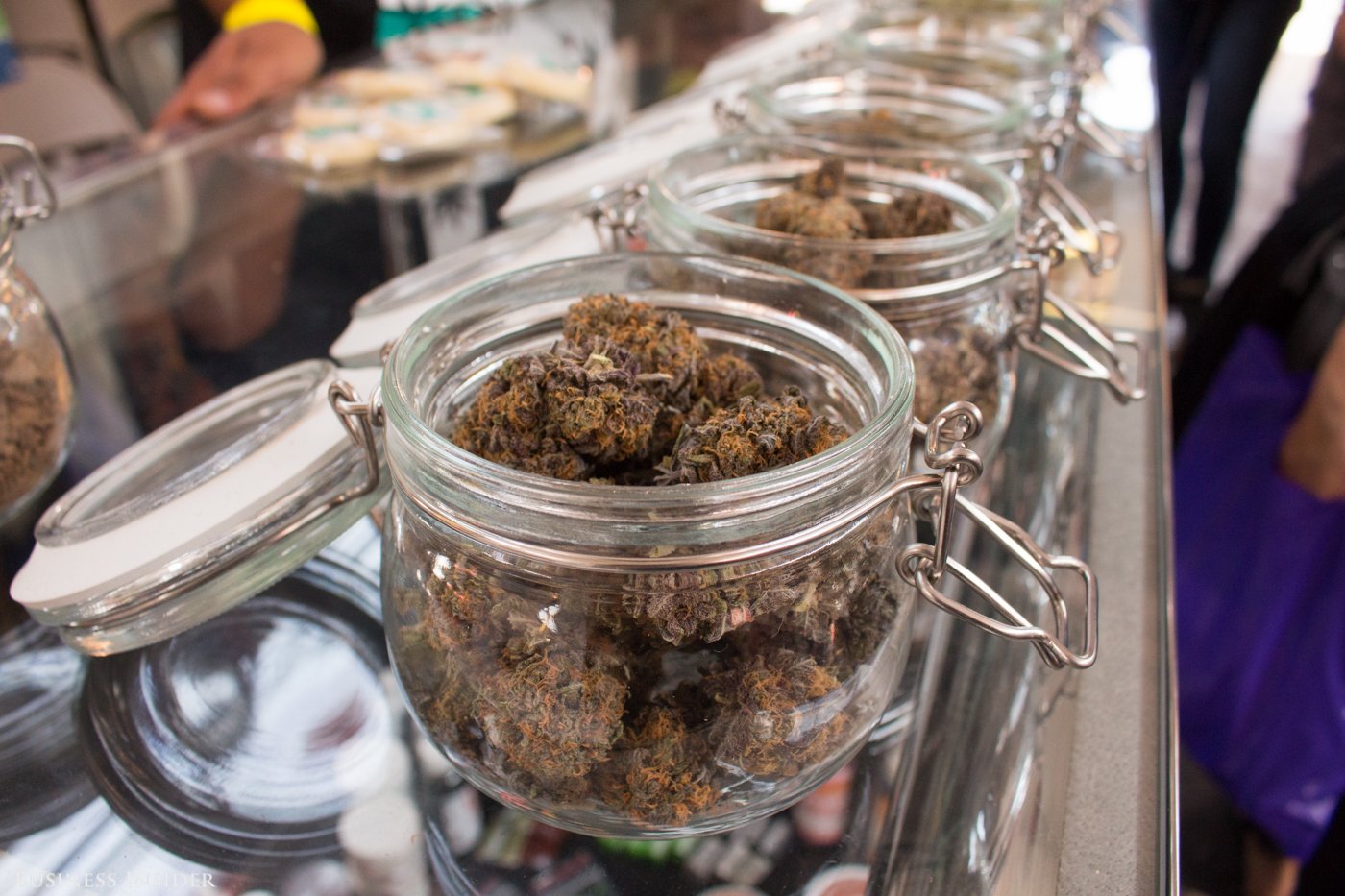 Traumatic brain injuries, however, have become an epidemic among NFL players.

A 2015 study from Boston University found that 96% of the NFL athletes they examined showed signs of chronic traumatic encephalopathy (CTE), a degenerative disease that affects people who experience repeated blows to the head, according to a Frontline investigation.

Monroe's website specifically calls out medical marijuana as a potential tool in reducing the risk of developing CTE. One scientific study showed that CBD (cannabidiol), an active ingredient in marijuana, acts as short term "neuroprotective" in rats with hypoxia.

"The NFL should be sponsoring studies to learn more about this," Monroe writes.

Lester Grinspoon, a psychiatrist at Harvard, wrote an open letter to the NFL in 2015 advocating the use of marijuana to protect against players developing CTE.

Another study from the University of Michigan in May found that patients using medical marijuana to control pain reported a 64 percent reduction in their use of potentially addicting prescription opioids.

PREDICTING THE FUTURE OF FOOTBALL: 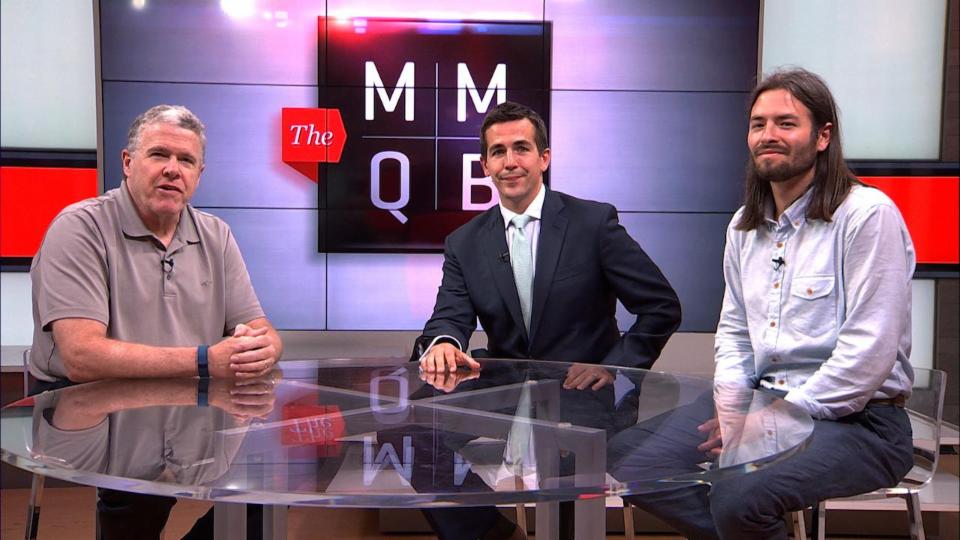 More from Business Insider:
The NFL is showing a 'genuine curiosity' about medical marijuana
How America responds to a chemical attack on US soil
A new study might have found one of the only long-term physical health risks linked to smoking marijuana