We binge 'Orange is the New Black' faster than 'House of Cards,' data says 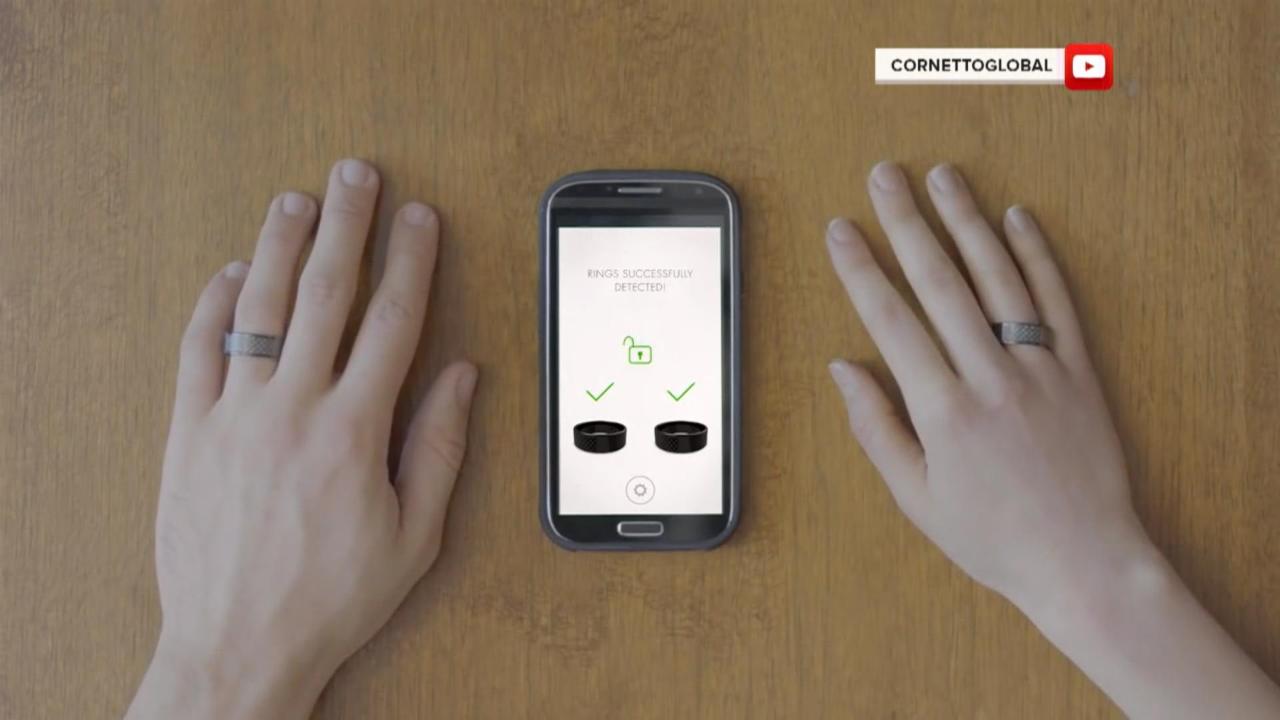 It turns out not everyone is binge-watching House of Cards.

The show is actually something Netflix viewers prefer to "savor," the company revealed in research released on Wednesday.

SEE ALSO: 65 questions we all had while watching 'House of Cards' Season 4

To come up with the scale, which the company says does not in any way reflect the number of people watching the series, Netflix studied the global viewing habits for more than 100 serialized TV shows. Their findings led them to create a handy chart, which breaks down binge habits by category.

According to Netflix, shows like Sense8, Orphan Black,The 100, The Walking Dead and The Fall are consumed at a faster rate than shows like House of Cards and Bloodline.

The former group, it says, often hook viewers and "assault your senses," making it "hard to pull away." The "complex narratives" of the latter group make them ideal for slow-burn watching, it added.

Comedies — like BoJack Horseman, Love and Unbreakable Kimmy Schmidt — also tend to fall on the "savor" end of the scale, Netflix said.

SEE ALSO: 50 TV shows you can binge for the rest of time

Meanwhile, though Orange is the New Black is more binge-worthy than House of Cards, it still sits near the center of the spectrum. It's a fitting place for it, considering the dramedy itself often varies in tone and largely defies categorization. If you're watching for the laughs, you're going to watch at a different pace than if you're watching for the dramatic storylines.

Related: See the history of Netflix, from DVDs to streaming:

"As The Binge Scale indicates, the viewing experience of a series can range from the emotional to the thought-provoking," said Cindy Holland, vice president of original content at Netflix. "Netflix helps you to find a series to binge no matter your mood or occasion, and the freedom to watch that series at your own pace - whether that's to appreciate the drama of Bloodline or power through Orange is the New Black."

Netflix's data for the chart was gathered between Oct. 2015 and May 2016 and only examined the data of members who completed full seasons.

On average, the company found that the "global median" for finishing the first season of each series it analyzed was five days, with each viewing session lasting for two hours and ten minutes — for normal viewers.

But who needs normal, right?

More from Mashable:
These anonymous family photos are like secret works of art
Professors warns that shows like 'Game of Thrones' lead to lowered sex drive
Amazon will invest $3 billion in India, its fastest-growing market: Jeff Bezos