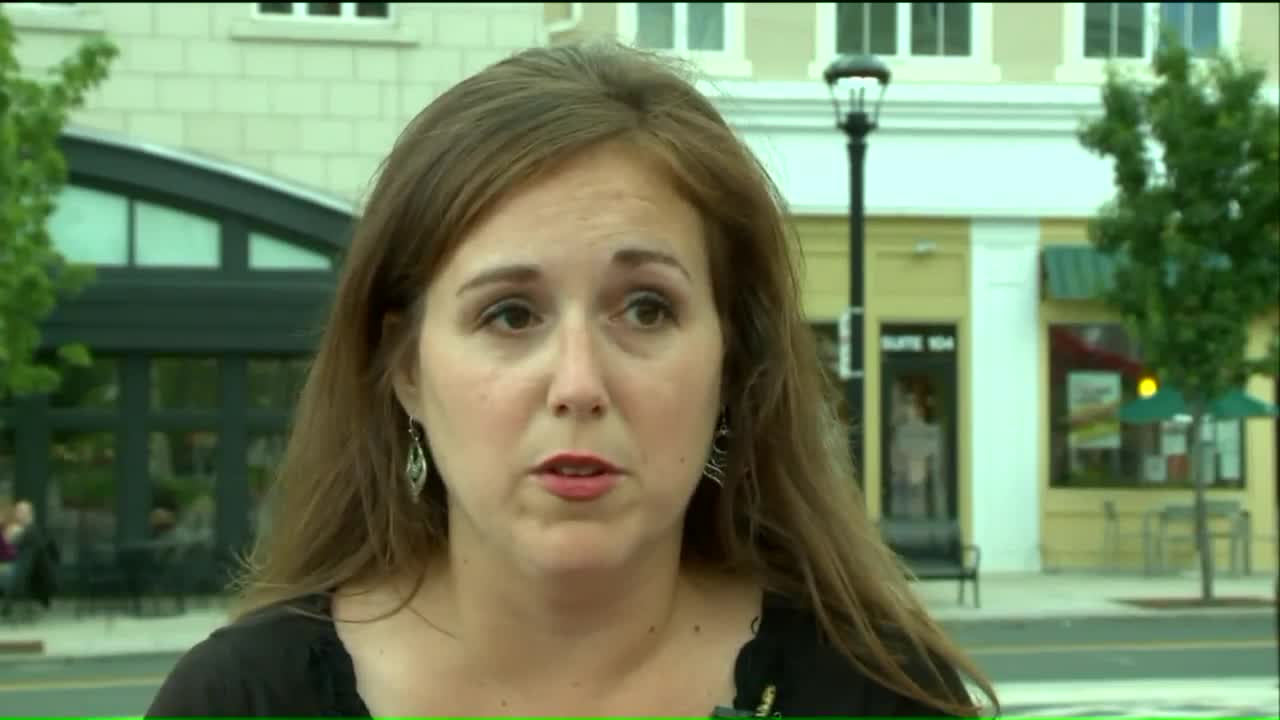 STORRS (WTIC) --In a new report from The Washington Post, the University of Connecticut tied for first with Brown University for most reported rapes on campus.

The report, which analyzed data for rape incidents on main campuses in 2014, found UConn and Brown tied for the most in the country, each with 43.

State Senator Mae Flexer, who was instrumental in passing Connecticut's "Yes Means Yes" legislation, said the high number can be seen in a positive light, as it shows UConn fosters an environment in which students feel comfortable coming forward.

"The University of Connecticut is doing something right," said Sen. Flexer.

Flexer admitted that a high number might not seem like good news, but that it is. She said every campus has high numbers of sexual assaults, and UConn's students are simply speaking up.

See images from the story:

UConn ranks first in national report about campus rapes
Up Next

In April, UConn officials released the results of a survey designed to measure the problem of sexual violence on campus, and it indicated that students there feel safe. About 1,500 of 6,000 students responded to the anonymous survey, and 82 percent said they felt safe. Of the respondents, 5.5 percent said they'd been sexually assaulted.

The report comes as a huge national debate rages on following a judge's controversial ruling after a Stanford swimmer sexually assaulted a woman outside a fraternity on campus. Brock Turner was sentenced to six months in prison for the "20 minutes of action," as his father controversially put it, and the victim wrote a heartfelt letter that she read in court, which has now gone viral.

Flexer helped to spearhead Connecticut's "Yes Means Yes" legislation, which Gov. Dan Malloy signed into law on June 1. The affirmative consent law states that a person must give consent throughout a sexual experience for it to be consensual. In the past, "No Means No" was the threshold, meaning it was not legally considered a rape if a victim stayed silent; he or she would have to have actively said "no."

The new law will be used at all Connecticut colleges and universities when investigating sexual assault complaints. It takes effect on July 1.

More from AOL.com:
One powerful tweet nails the simple truth about rape
HIV-positive man who raped boy sentenced to 17-40 years in prison
He attempted to rape a 7-year-old child, and what the victim's father did next is nothing but heroic