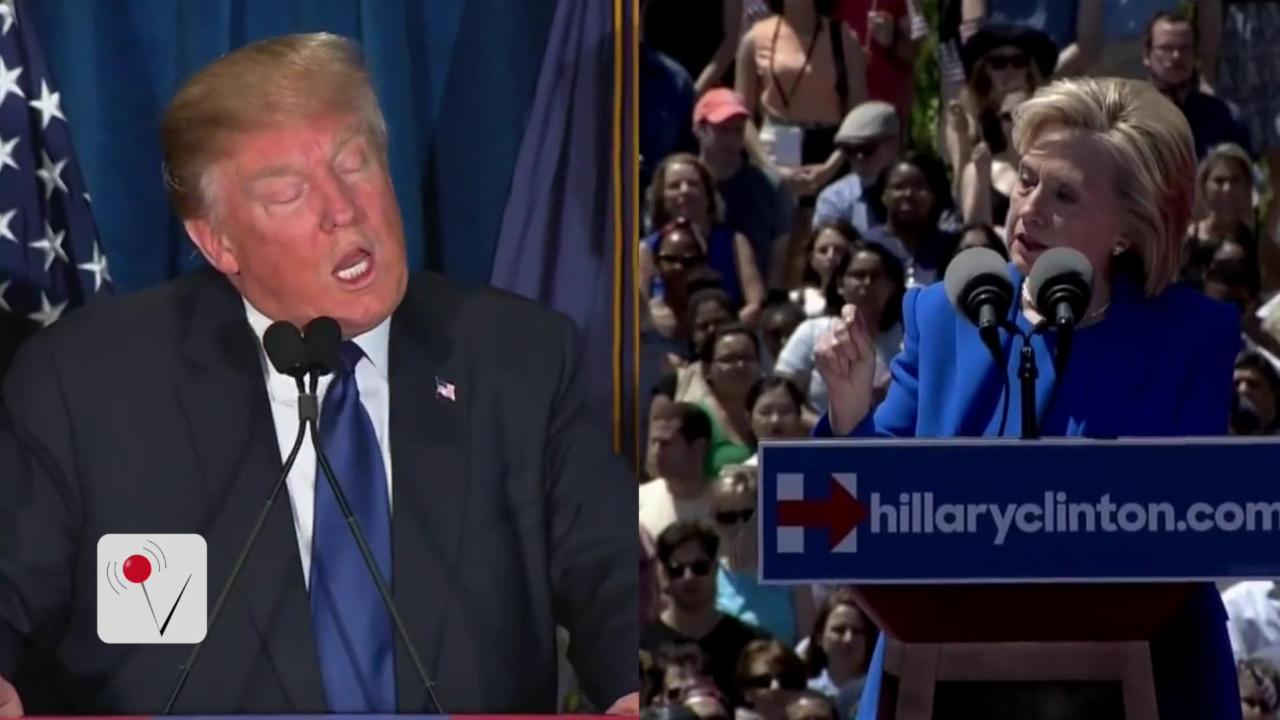 WASHINGTON, June 8 (Reuters) - U.S. Republican presidential candidate Donald Trump on Wednesday said he had narrowed his search for a vice presidential running mate down to four or five unnamed establishment politicians, including one former rival who has not endorsed him, according to a Bloomberg interview.

"I'd like to save it, give it the old fashioned way, right?" Trump said of not announcing his choice until the Republican National Convention in July.

See some of the figures rumored to be on the list:

In another interview with TIME magazine release Wednesday, the outspoken businessman said he was "disappointed and surprised" by the criticism and charges of racism he had received from Republican leaders for comments he made about the Mexican heritage of a federal judge.

RELATED: Donald Trump through the years:

More from AOL.com:
Trump will reopen controversial Trump University after litigation ends
Donald Trump threatens to spill the beans on Clintons
This NASA image of frosted sand dunes on Mars is incredibly satisfying To Look At