Nearly 400,000 people are calling for the removal of the judge who gave the ex-Stanford swimmer a 'lenient' sentence 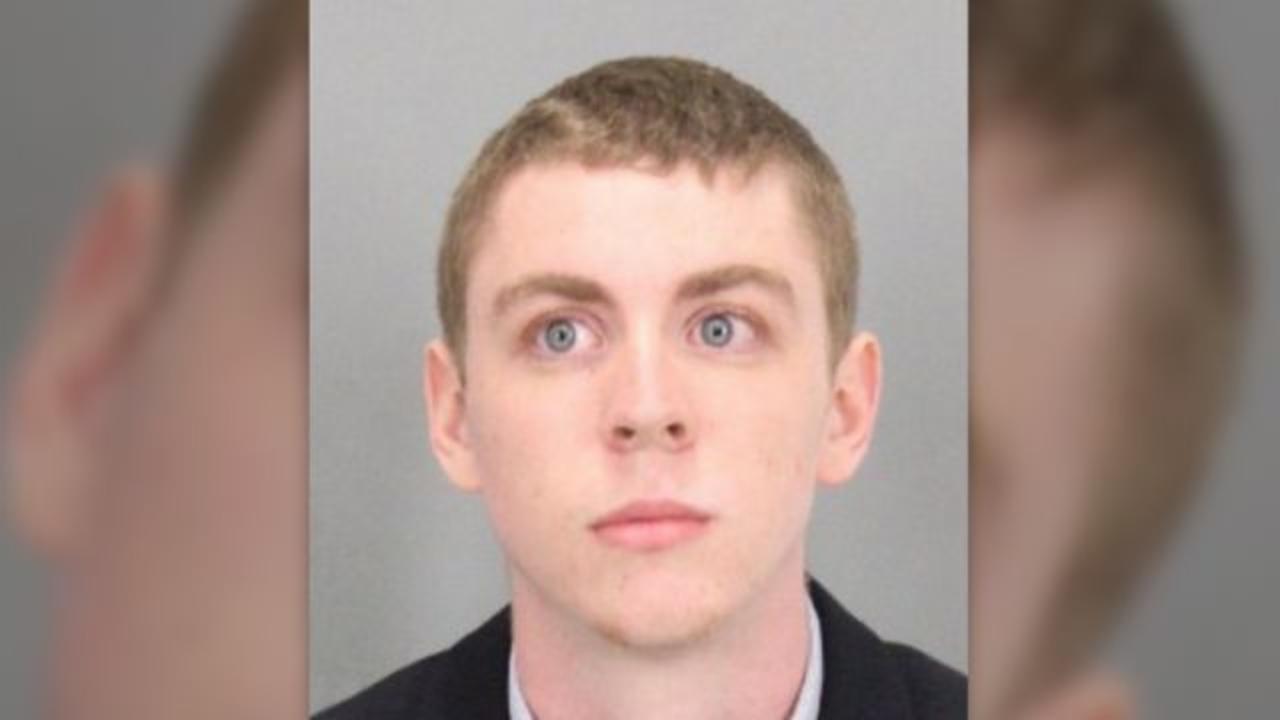 Nearly 400,000 people have signed a petition calling for the removal of the judge who sentenced 20-year-old ex-Stanford swimmer Brock Turner to six months in a county jail, ABC News reported.

The change.org petition, with a goal of 500,00 signatures, has amassed nearly 385,141 since its creation on Sunday. It hammers Judge Aaron Persky for his perceived leniency after Turner was convicted of sexually assaulted an unconscious woman.

"We the people would like to petition that Judge Aaron Persky be removed from his Judicial position for the lenient sentence he allowed in the Brock Turner rape case," a statement on the change.org page reads.

Nearly 400,000 people are calling for the removal of the judge who gave the ex-Stanford swimmer a 'lenient' sentence
Up Next

"Despite a unanimous guilty verdict, three felony convictions, the objections of 250 Stanford students, Jeff Rosen the district attorney for Santa Clara, as well as the deputy district attorney who likened Turner to 'a predator searching for prey' Judge Persky allowed the lenient sentence suggested by the probation department," it continued.

Rosen also publicly criticized the sentence when it was announced.

"The punishment does not fit the crime," Rosen said in a statement on Thursday, according to the Associated Press. "The sentence does not factor in the true seriousness of this sexual assault, or the victim's ongoing trauma. Campus rape is no different than off-campus rape. Rape is rape."

Since then, Rosen has stood by his words but said that he does not believe Persky should be removed from his position.

"While I strongly disagree with the sentence that Judge Persky issued in the Brock Turner case I do not believe he should be removed from his judgeship," Rosen wrote in a statement, according to the Mercury News. 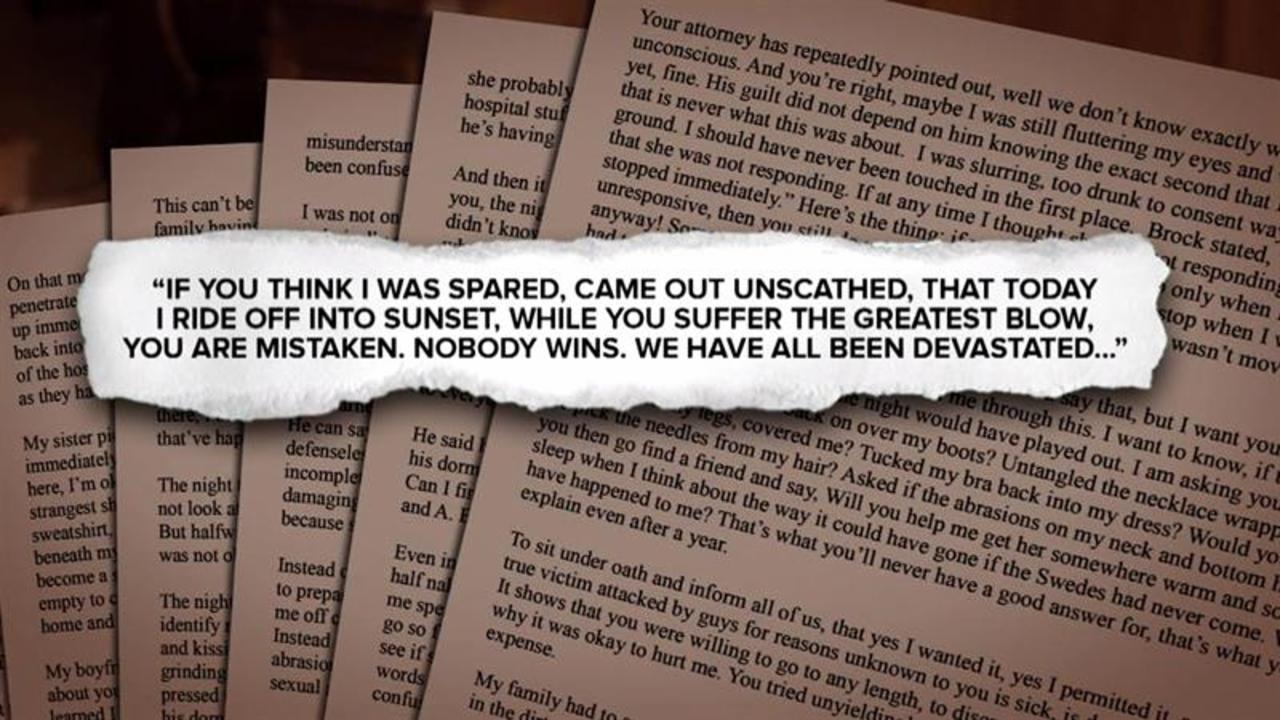 Turner was found guilty of three felony counts for sexually assaulting an unconscious and intoxicated woman in January 2015. Two graduate students saw the incident occurring behind a garbage bin outside of a fraternity house at Stanford University. When Turner tried to run, the graduate students pinned him down until the police arrived.

He was sentenced to six months in a county jail and three years' probation, which some are calling "a slap on the wrist." Turner must also register as a sex offender for the rest of his life.

Upon completion, the petition will be delivered to the California State House and Senate as well as 44 state representatives, according to change.org.