OnlyOnAOL: The secret to Jennifer Beals' ageless beauty will shock you 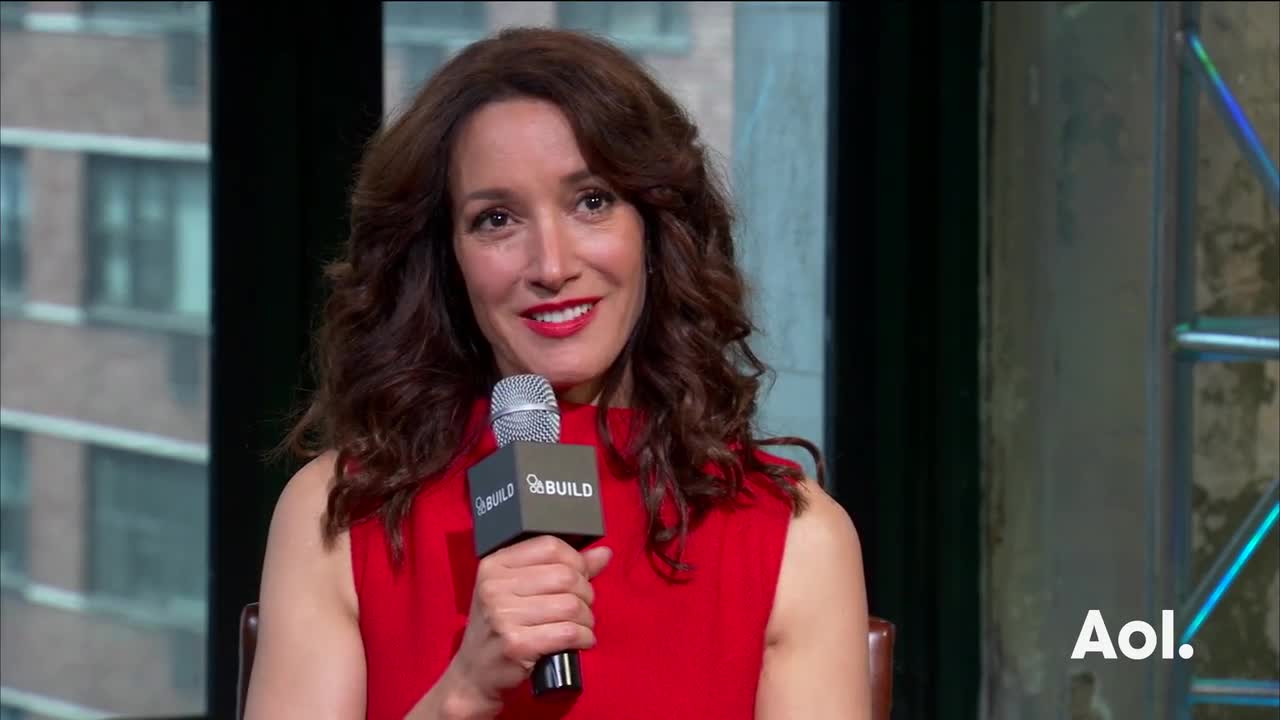 You know her, of course, from her work on Showtime's groundbreaking "The L Word." But now, Jennifer Beals switches gears to play Dr. Syd Jennings on the NBC Wednesday medical drama "The Night Shift," as a doctor deployed to Afghanistan who tries to parent her daughter long-distance.

In her spare time, Beals thinks up things that make life easier. We're talking actual things, with patents. "I think it's really just trying to solve a problem. If you don't like something, then solve it," she says. 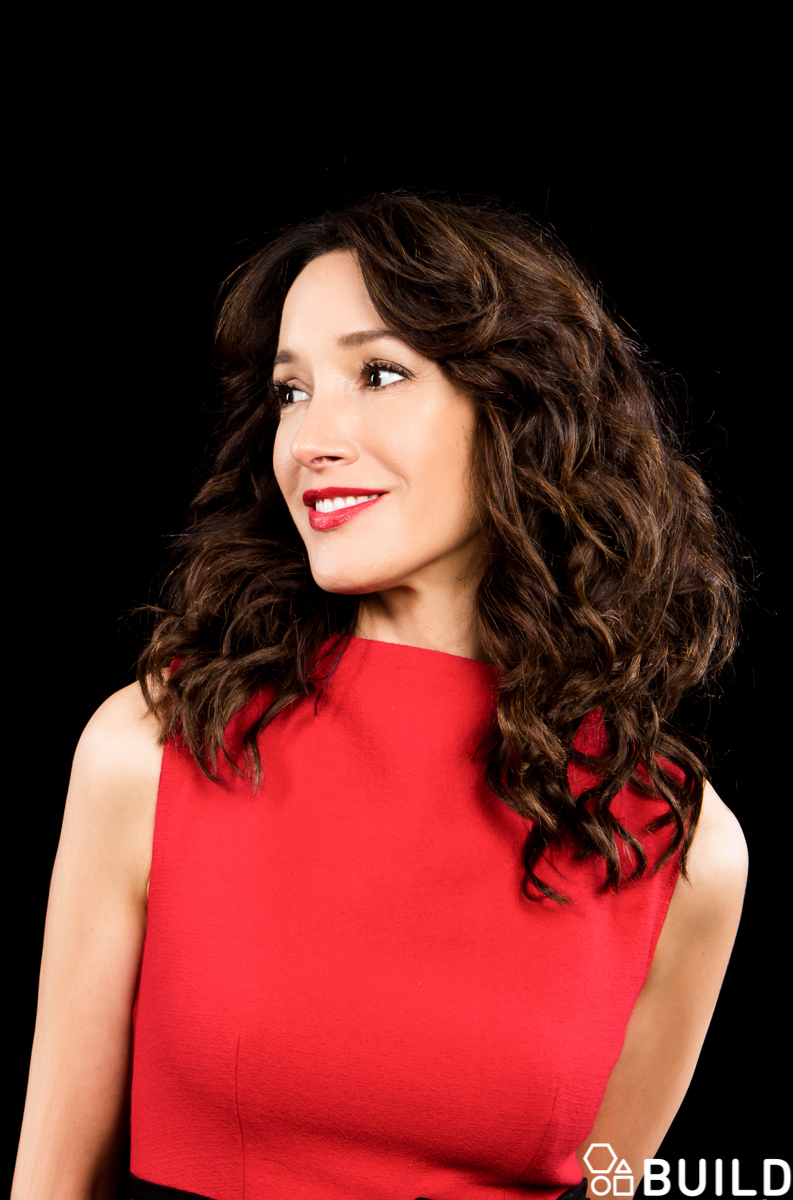 Beals, who's also starred in "Rodger Dodger," "The Anniversary Party" and "Four Rooms," says her "Night Shift" character will deal with major adjustments in her life as the season goes on. "It's very, very hard to be at home," she says of Jennings.

As with the "Hurt Locker," which stars Jeremy Renner as a bomb specialist who is an ace in combat situations, but can't handle the grocery store at home. "The first time I ever walked into a Costco I fainted. It's too much stimulation," says Beals. 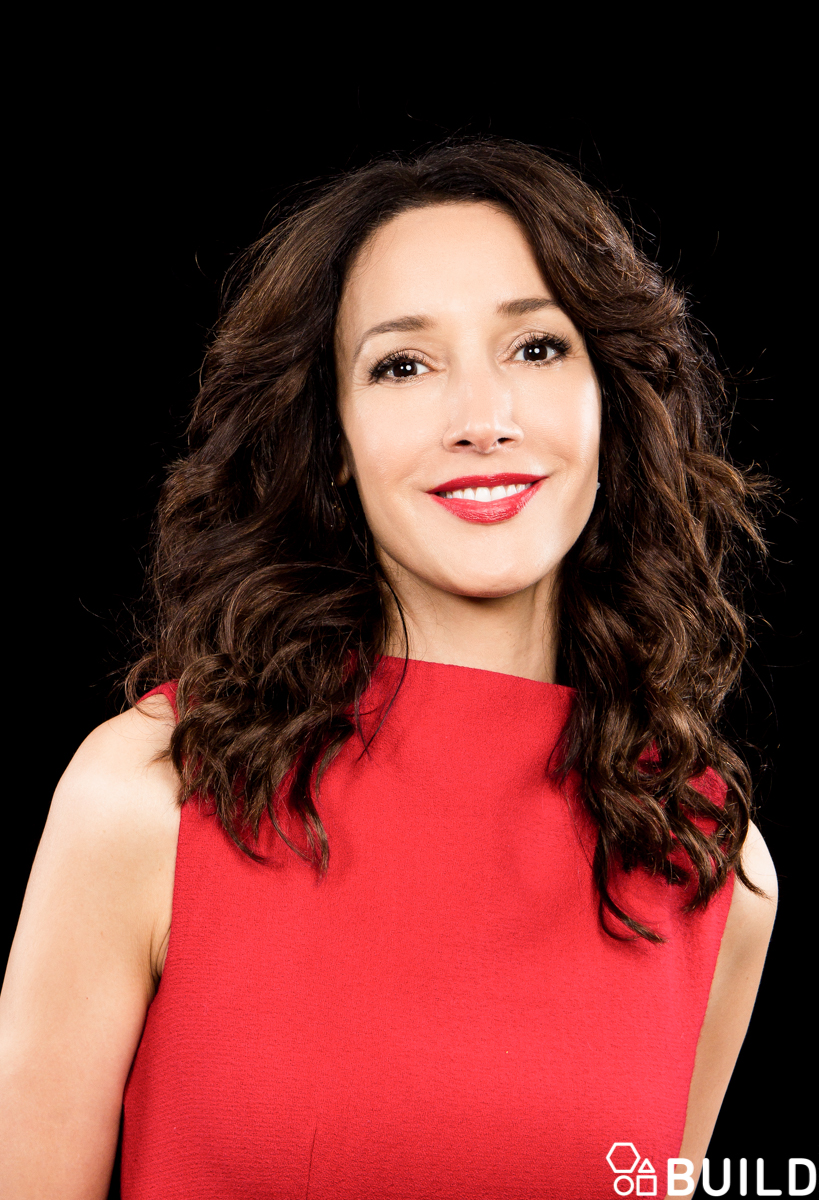 The Yale University graduate, who broke out in 1983's "Flashdance," seriously has not aged. "Uh, that is an unadulterated lie," she demurs. "You're sweet."

Her secret? "I don't drink. I don't smoke. Sex and sleep really do the job."