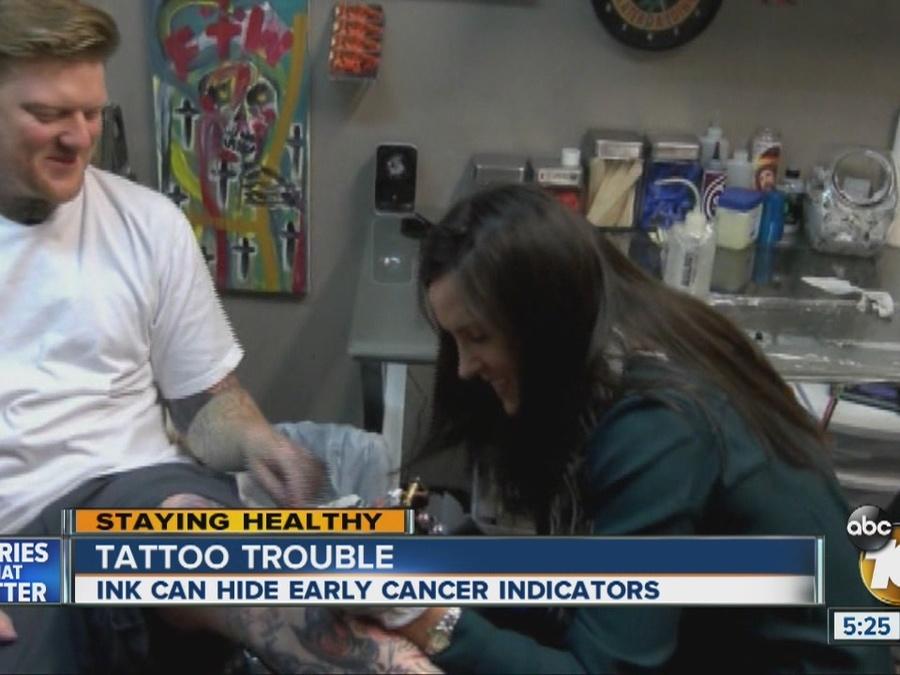 In today's modern age, there are many ways to save a beloved chocolate chip cookie recipe: You can pin to a Pinterest dessert board, email it to yourself for later or save it on a special app.

And, apparently there's a fourth, lesser-used option: Tattoo the entire thing on your body. This is exactly what one brave, cookie-loving man did, according to a post from Reddit user Rudecarp.

Rudecarp met the man with the tattoo — purportedly named Mango — at a breast cancer walk, Munchies reported. When Rudecarp asked Mango about the tattoo, the man with the tropical fruit moniker explained that he came across "a chocolate chip cookie recipe so precious, so priceless, that the only way to ensure that he could remember it forever was to have it permanently marked on his body," according Munchies. And so, Mango had the recipe permanently inked across what appears to be his calf for safe keeping.

Cookies so good, you will never forget how to make them from pics

The recipe has a striking resemblance to Nestlé's iconic Tollhouse Chocolate Chip Cookie recipe that appears on the back of all Nestlé chocolate chip bags. The two are practically identical except for small measurement differences in the amount of baking soda and baking powder used in each recipe. Without these slight differences, Mango might have been able to convince the company to hire him as a brand ambassador.

Mango is not alone in his recipe keeping system: Another Reddit user revealed that his wife planned to tattoo her mom's potato salad recipe on herself as a tribute.

For those who don't want to make such an extreme commitment to their favorite recipes, a company called I Tradizionali makes recipe temporary tats to wear while cooking. Smart!

More from Mic.com:
Lupita Nyong'o, Rosario Dawson and Others Want You to Remember Something About Immigrants
Rose McGowan Criticizes ‘X-Men: Apocalypse’ Poster of Jennifer Lawrence Being Strangled
'The Sims 4' Update Just Introduced Gender Fluidity to the Game — And It's Beautiful