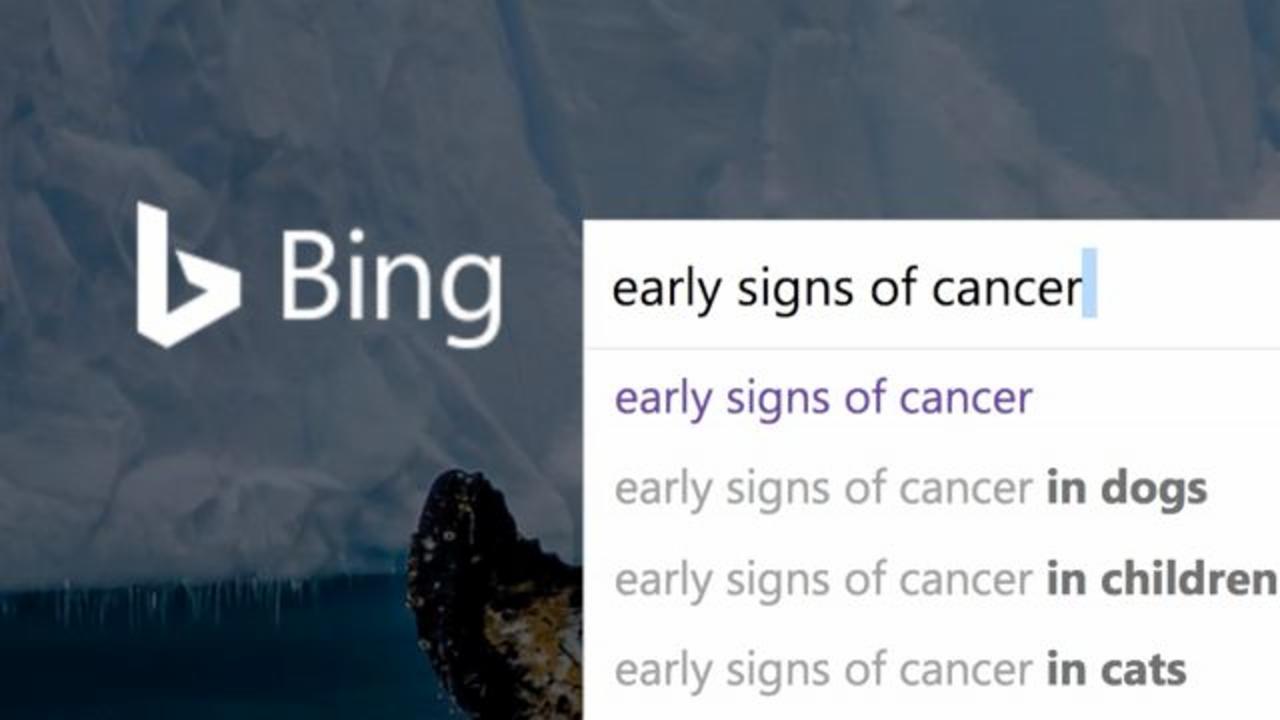 The internet is a great place for crowdsourcing data, and according to a new research by Microsoft, online search terms could lead to identifying cancer patients before they're diagnosed.

The research, published this week on The Journal of Oncology, claims that by analyzing search engine queries (from Bing, specifically,) the team could spot early detections of those potentially suffering pancreatic cancer. The study looked at diagnosed cancer patients and tracked their search history backward to see searches that could trigger flags in key symptoms leading to the diagnosis.

While the Microsoft team did say they found patterns of search queries, it did not release exactly what symptoms could be considered warning signs of the disease. It did say, however, that it was able to identity potential patients with about 15 percent of the cases.

The team hopes that with further research, it may be able to better identify the patients to help them seek treatment as soon as possible. The New York Times states that early screenings could boost a five-year survival rate from 3 percent to around 5 to 7 percent. The margin is tiny given that pancreatic cancer is has a high mortality rate, but the team believes that with this information, it may be able to build this out to a potential Cortana health feature or share this data with scientists for further research.

"We are excited about applying this analytical pipeline to other devastating and hard-to-detect diseases," one of the team's researchers said.