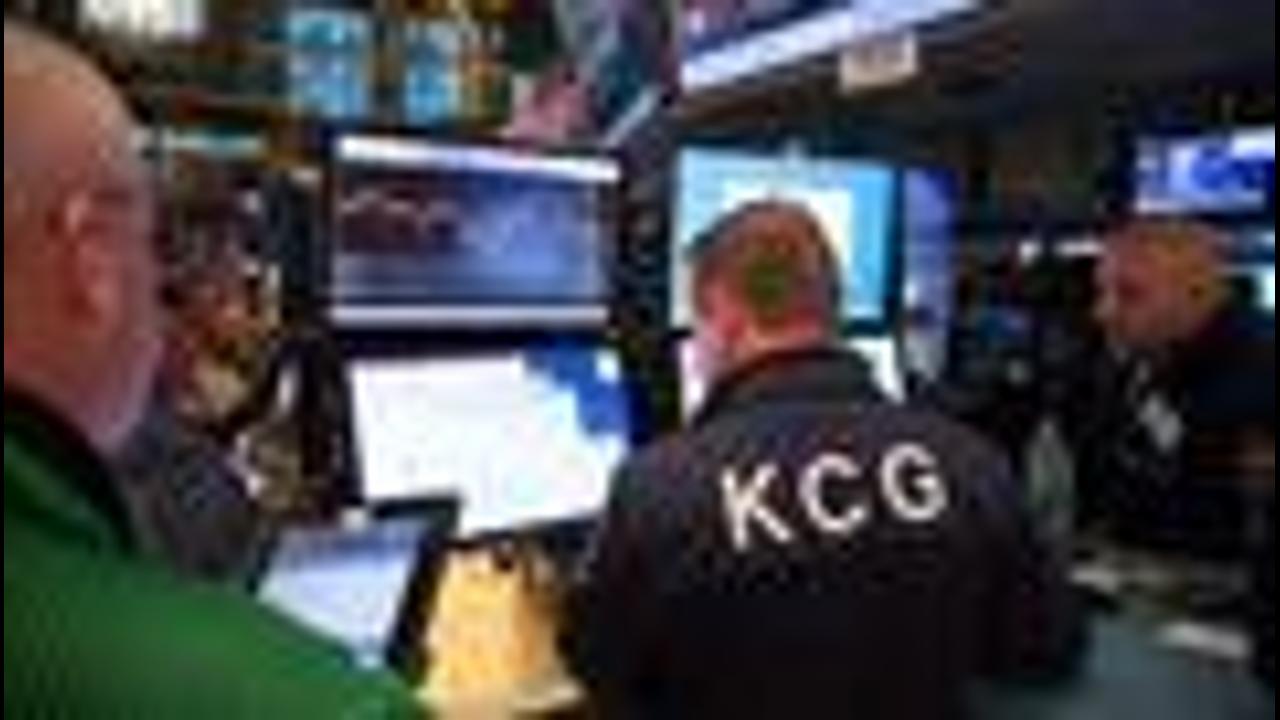 There were a record 5.788 million job openings in the US in April, according to the latest Job Openings and Labor Turnover Survey (JOLTS).

Economists had forecast that there were 5.675 million job openings during that month, according to Bloomberg. The number of openings in March was revised down to 5.670 million from 5.757 million.

Hiring slowed, as the total number of hires fell slightly to 5.1 million and the rate edged down to 3.5% from 3.7%.

Importantly, the JOLTS report included the quits rate — the share of employees voluntarily resigning — which fell to 2% from 2.1%.

This is one of Federal Reserve chair Janet Yellen's top indicators of the labor market because it shows how confident workers are in the jobs market.

In a speech on Monday, Yellen referenced the old record number of job openings and the recent increase in the quits rate as signs that the labor-market has been positive overall, even after new job additions fell to a six-year low last month.

Refresh this page for updates

NOW WATCH: What to do with your hands during a job interview

More from Business Insider
The flood of foreign students at US universities is having an unintended consequence
The one tool I didn't expect to find on the back of the Marine Corps' main battle tank
A man who paid off $24,000 in 9 months says the first step he took had nothing to do with debt

SEE ALSO: One of the safest assets in the world is quickly becoming unreliable