Apple knocked off top spot as world's most valuable brand 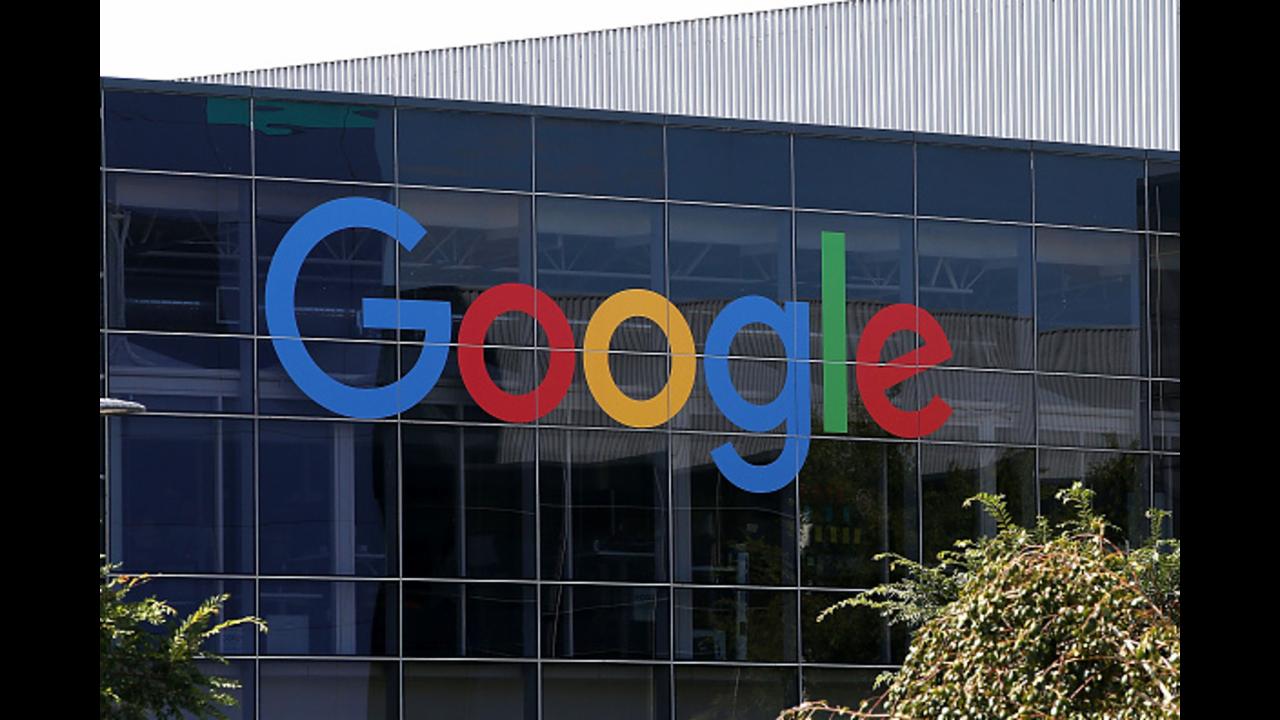 Google has overtaken Apple to become the "most valuable global brand" this year, according to brand consultancy Millward Brown's annual BrandZ rankings.

The ranking is based on interviews with more than 3 million consumers plus data on the financial and business performance of each company, using data from Bloomberg and Kantar Worldpanel.

These are the top 10 most valuable brands in the world and an analysis of what happened over the last 12 months to shift those companies into their respective rankings.

Apple knocked off top spot as world's most valuable brand

What happened: Millward Brown says that IBM is "investing in its future," particularly with its cognitive-computing system Watson, which is working across areas such as advertising, healthcare, education, and retail.

Millward Brown doesn't give a reason why IBM's brand value dropped from the previous year, but it is probably IBM's move away from consumer products that has seen the company drop down the rankings.

Millward Brown says that "consumer perception of a brand is a key input in determining brand value."

What happened: Millward Brown says that McDonald's has made a number of improvements to the business this year.

It is making efforts to separate its drive-thru offerings — based on convenience and speed — from its in-store experience, where it has been rolling out customization, premium products, and improving hospitality.

What happened: Millward Brown says that Verizon is another company that is investing in its future.

Verizon has expanded its business into the digital and video content and advertising markets, thanks to the $4.4 billion acquisition of AOL in May 2015. It also launched its Go90 mobile video-streaming app in October 2015.

What happened: Amazon was the fastest-riser in this year's rankings.

Millward Brown said Amazon is constantly disrupting other sectors by creating new industry standards — everything from one-hour delivery time, to its own proprietary entertainment content, the testing of delivery drones, and its Echo personal assistant.

What happened: Visa is the only financial brand in the top 10 this year.

The company is a big sponsor of sporting events and its blue and white logo is ubiquitous in retailers across the world.

Last year Visa, a FIFA sponsor, came out strongly against the corruption scandal at world football's governing body. The company is continuing its partnership with FIFA and also the NFL and the Olympics.

What happened:Facebook continued its strong financial performance in 2015 and the company has been working to transform itself into a media platform, encouraging publishers to post original content — particularly video — to its site.

Millward Brown also credits Facebook's long-term vision in areas such as virtual reality, artificial intelligence, and connecting the parts of the world that are not yet on the internet, for the increase in its overall brand value this year.

What happened: AT&T is the second telecoms company in the top 10.

Millward Brown suggests one of the reasons AT&T outperformed its competitors was the quad-play (mobile, fixed-line, internet, and TV) bundle it offers, through the acquisition of DirecTV.

What happened: Microsoft is the world's most valuable b2b brand, according to Millward Brown.

The company has seen "exponential growth" in its commercial cloud business — which has mostly been driven by its Office 365 programs — and Windows 10 is now active on more than 270 million devices worldwide.

In order to keep laser-focused, the company has streamlined its smartphone hardware business.

The company did launch the Apple Watch, back in April, but that hasn't yet reached mainstream appeal — despite selling more units than its other smartwatch competitors.

However, Millward Brown says Apple's move to invest in Didi Chuxing in China has shown how "Apple has progressively moved to building an ecosystem served not only by gadgets, but also services." Another big service launch was Apple Music, which rolled out last summer.

What happened: Millward Brown says "Google has thrived thanks to continual innovation, increased revenue from advertising, and growth in its cloud business."

Google has also been "very transparent about what it's working on," which boosted its brand value, Millward Brown added.

Google officially restructured its business under new holding company Alphabet in October, which allows its separate businesses to operate independently and move faster.

See Also:
The one tool I didn't expect to find on the back of the Marine Corps' main battle tank
There's one reason the A-10 Warthog is irreplaceable
QUIZ: Can you guess why these ads were banned?