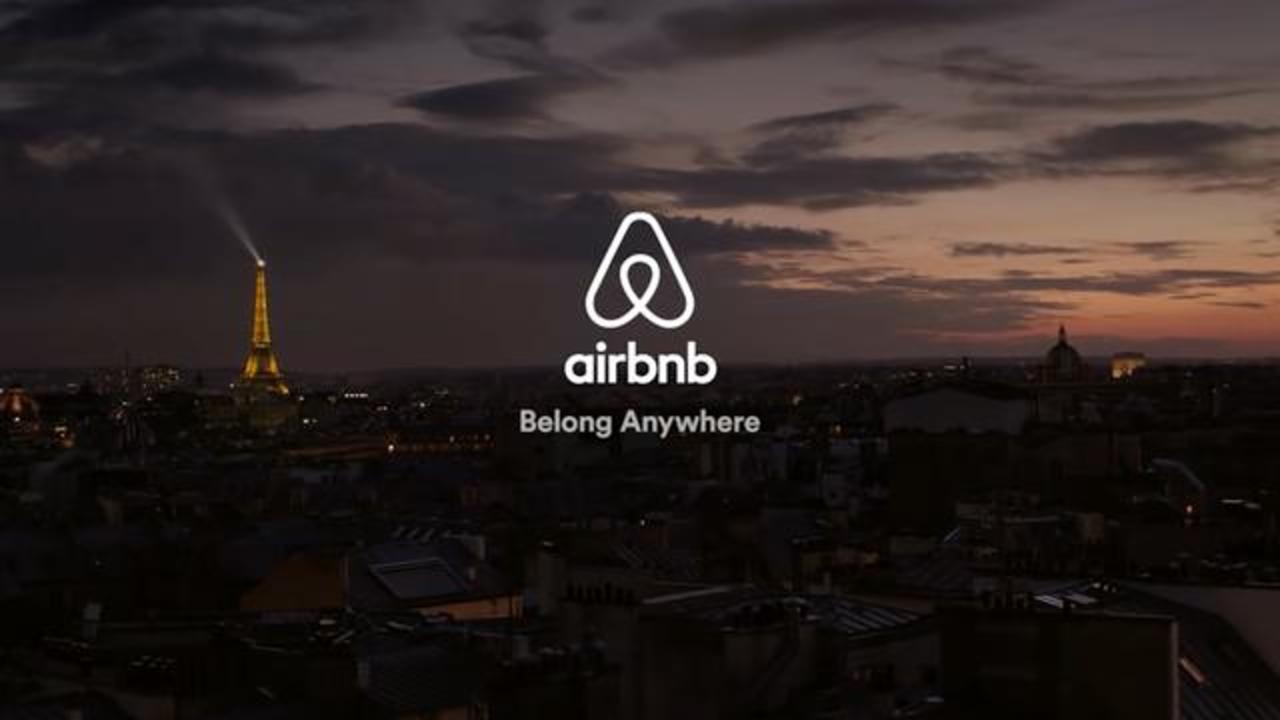 Airbnb is coming under fire yet again for claims of discrimination. In this case, Shadi Petosky tried to book lodging through Airbnb but was denied when she revealed to the host that she is transgender.

According to The Guardian, the guest reported the incident to the company in 2015, but they did nothing. Later, the host who denied Petosky lodging was promoted to "super host" status, which rewards hosts who have received five-star ratings from multiple guests.

Petosky recently spoke about the incident again, this time on Twitter:

"I really appreciate your honesty. I'll have to pass though, but thank you. I have a 13-year-old boy going through puberty. I don't want him to feel any discomforts in his own home. Again, thanks for your inquiry & your honesty," the message read from the host read.

The tweet went viral and Airbnb responded. Public affairs director for the company Nick Pappas wrote: "Discrimination has no place in the Airbnb community. We are removing this host from Airbnb."

Airbnb has also been making headlines for racial discrimination. Black users have shared stories of their Airbnb experiences with the hashtag #AirbnbWhileBlack. Two new companies, Noirbnb and NoireBnB have emerged to help solve this problem for black users.

Airbnb suspends host who denied lodging to transgender woman
@shadipetosky Host response was very respectful. Stop forcing your lifestyle on people. Have no issues w/trans folks, host has rights too.
@shadipetosky @IanConway @jmira1209 @ZackFord @Airbnb And of course, the kid had no say in the matter. It's just a bigot using her child.
@shadipetosky @Airbnb That host is a bigot & bigots are disgusting. You are welcome at my listing. https://t.co/GYJdnACvui
@shadipetosky @CyberEagle1989 @Airbnb I think she means hosts. I'm.a host, and I am glad you made this public and that AirBnB stood by you.
@shadipetosky weird they haven't done anything considering @Airbnb loooooves using that pride rainbow for self promotion 🤔
@pukingcrone @shadipetosky @Airbnb their pinned tweet is about pride month. let's see if they prove their support through action.
"Pets okay but please don't be black, trans or gay" smh @shadipetosky @OMum22
@OMum22 @Khanoisseur @shadipetosky think of the children, what they will learn about openness, acceptance and love. Oh wait that's not them.
Up Next