7 of the most expensive degrees in the world 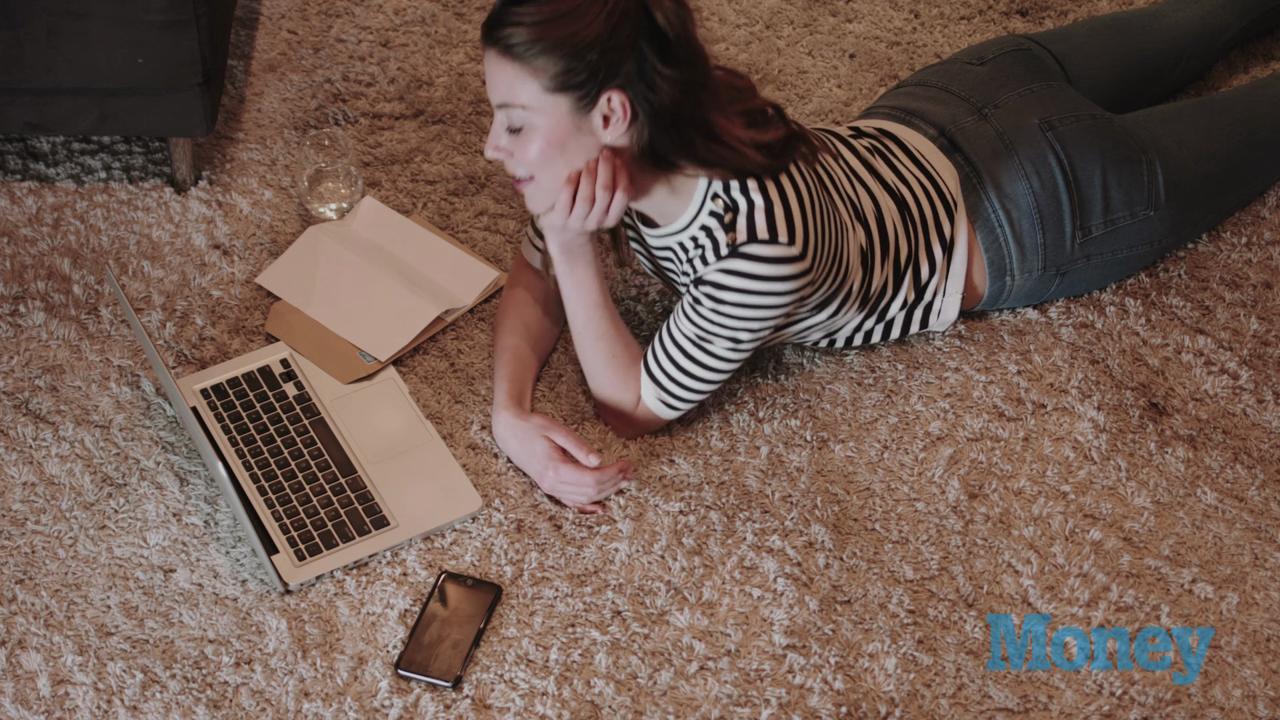 At $1.2 trillion, student-loan debt in the US exceeds car loans and even credit-card debt.

But education is an investment for the future, or so the mantra goes. Students routinely pay hefty costs to come away with the diplomas they desire.

With that in mind, Business Insider rounded up some of the most costly degree programs around the world.

The programs span some of the expected categories, like medical degrees and MBAs, to less likely Bachelor of Arts programs and music degrees.

The prices listed below reference only tuition costs without room and board and other expenses.

Below are seven of the most expensive programs in the world:

Wharton School of the University of Pennsylvania has a two-year executive-education program that runs students $192,900.

Known as one of the top business programs in the world, Wharton grads have an average base salary of $127,280 upon graduating.

The liberal-arts school has a unique and individualized approach to learning in which there are no required courses and examinations mostly don't exist.

Harvey Mudd appears to be one of the most expensive undergraduate program in the US. The Claremont, California-based program runs students $209,532 for four years.

It focuses on science, mathematics, and engineering, and graduates earn an early-career average salary of $78,200 and $133,000 mid-career.

7 of the most expensive degrees in the world

Nanny
If you grew up babysitting younger family members, then this position is perfect for you. Not only is being a nanny one of the most flexible part-time jobs, but you can set your own rate.

Receptionist
While the hours for this position may not be as flexible, working as an office assistant or receptionist for a major company is a great way to get your foot in the door. As a receptionist you will be tasked with entry-level responsibilities, which will give you a great advantage when applying to your first full-time job.

Waiter/Waitress
Possibly one of the most demanding jobs, working as a server in a restaurant comes with just as much stress as reward. The hours may be long, but at some restaurants, wages can be worth it.

Tutor
Similar to working as a nanny, being a tutor is one of the most flexible job opportunities. As a tutor, you can help others in a variety of subjects. This is a great job for a college student because not only will you be helping others, but you will also be strengthening your knowledge in whatever subject you teach.

Freelance Work
Much like serving, being a freelancer can be very rewarding financially. As a freelancer, you can choose which industry you want to work in and begin to gain experience while still in school.

Work-Study Job
If you are a student who meets the qualifications for financial aid, you can apply for your school's work study program. Work study schedules your shifts around your class schedule and the best part is that most jobs are on campus and the money you make can go directly towards paying off your tuition or any other university balances.

Columbia University College of Physicians and Surgeons — $230,536 Doctor of Medicine

Columbia's med school will cost aspiring doctors $230,536 over the course of their four years of schooling.

The competitive program is ranked as the seventh-best med school among research programs by US News & World Report.

The Boston-based med school tips the scale at $238,056 for four years.

It ranks in the top 50 for research and primary-care programs.

The music major at Bard is typically five years and provides graduates with a Bachelor of Music degree as well as a Bachelor of Arts in a field other than music. It runs $253,520 for the five-year program.

The Bard College Conservatory of Music is ranked in the top 20 for best music conservatories in the nation.

The University of Cambridge — $332,000 Doctor of Business

Though the program is still in proposal phase, the four-year course is a doctorate of business and will cost students $332,000. That makes it one of the most expensive degrees in the world.

The program "will be very small and selective, demanding substantial resources for intensive teaching and support services," a representative from Cambridge told Business Insider in an email.

7 of the most expensive degrees in the world
“Pour Your Heart into It: How Starbucks Built a Company One Cup at a Time” by Howard Schultz (CEO of Starbucks)

Now check out the best cities for recent graduates:

More from Business Insider
The flood of foreign students at US universities is having an unintended consequence
The one tool I didn't expect to find on the back of the Marine Corps' main battle tank
A man who paid off $24,000 in 9 months says the first step he took had nothing to do with debt