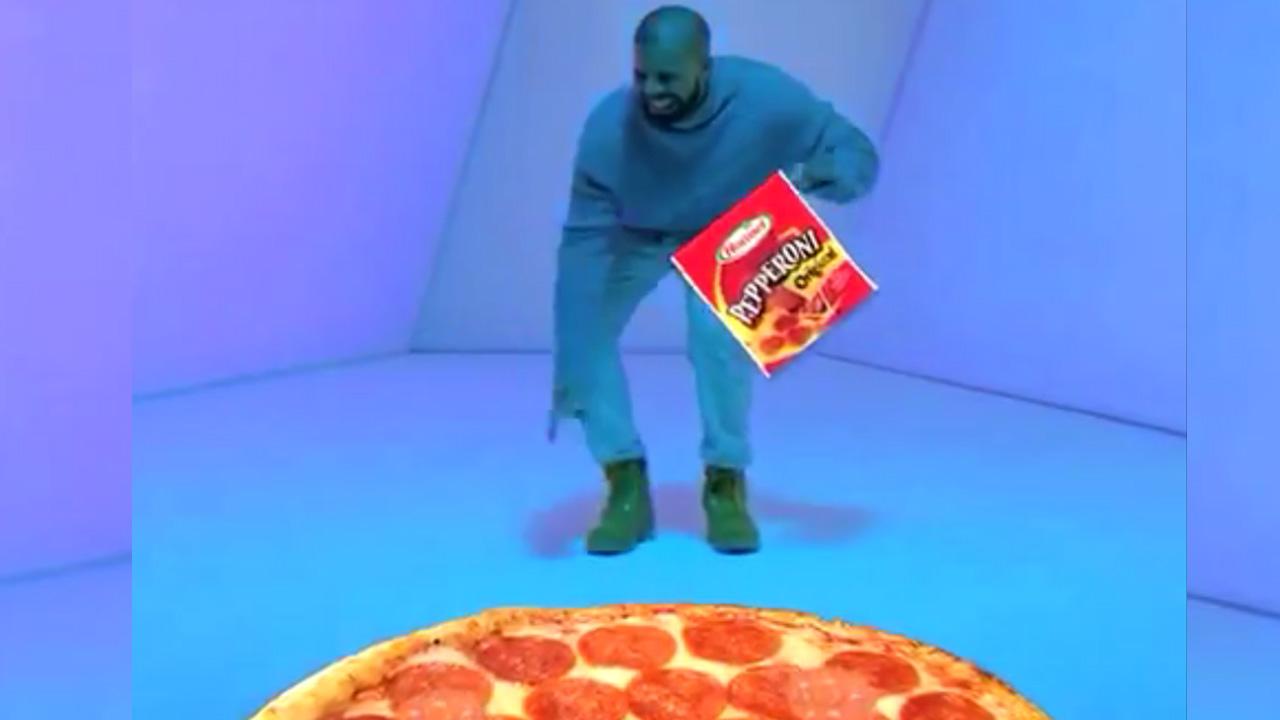 Bette Reynolds, 68, is not your typical Vine user or hip-hop fan, but she nails these short covers of Drake songs set to bagpipe melodies.

"I'm always up for having fun and making people laugh, and my son, Brittlestar, has been working on Vine for awhile now," wrote Bette Reynolds in an email to Mashable. "He thought the idea of his Scottish mum reciting rap lyrics would be funny," she said.

Her son Stewart Reynolds goes by Brittlestar on Vine, where he has nearly 900,000 followers. He manages his mother's account and films most of her videos - but not all of them.

"I did film a few of the Drake ones myself with my iPad," Bette Reynolds told Mashable.

Bette Reynolds isn't limiting herself to only Drake videos. She recently covered Kanye West's "I Love Kanye" from a supermarket aisle, and her Vine of Desiigner's "Panda" is nearing 8 million loops.

Reynolds has no plans to quit anytime soon. She told Mashable she is, "retired but really enjoying getting into making my Vines."

When asked if she was a fan of Drake, Reynolds wrote, "Absolutely. He's a hometown boy who seems good to his mother."

With Bette's rising Internet fame, it seems like Stewart is good to his mother, too.

See Drake through the years: