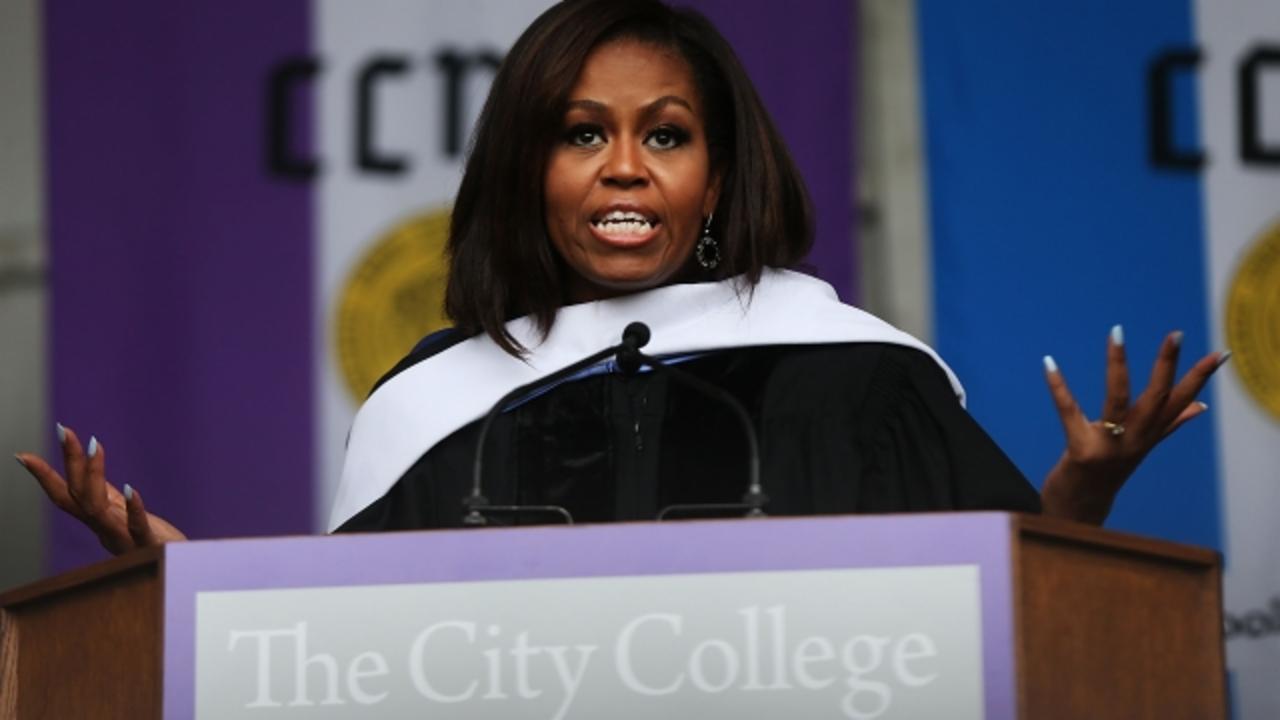 What was supposed to be high school "fun" turned offensive when a group of seniors built a Trump-style wall at school as a prank.

A few dozen students at McDowell High School in North Carolina decided to make a wall out of boxes on Wednesday night and were allowed into the school by a teacher, who supervised them.

The students then took a picture of the wall and shared it to the @Students4Trump Instagram along with the caption, "We built the wall first." The students are wearing Trump paraphernalia, and one senior who was involved in the prank said that they considered putting a Trump logo on the wall itself.

GOP frontrunner Donald Trump has long promised to build a wall near Mexico, make the neighboring country pay for it and deport 11 million immigrants without legal papers. "Build that wall!" has become a popular chant at his rallies.

After the MHS senior prank, Latino students Marta Guardian and Johnny Campos protested the racial implications behind it.

"[The wall is so offensive] because it hurts a lot of people's feelings," Guardian told WLOS New 13 in an emotional interview. "They don't really know what people go through to get where they are right now. And some people are privileged to have so much stuff, but some people don't."

Guardian and Campos met with Principal Edwin Spivey, who apologized and agreed to meet on Monday to discuss possible ways that they could "repair relationships."

"It's really unfortunate when anyone uses social media in an immature way," said Brian Oliver with the McDowell County Schools system. "Once you launch it, you have no control. Comments that are made after you post a photo can say anything they want, and you have no control over what that message becomes."

None of the students involved will face disciplinary action for the prank.

"In viewing the actual photo and what took place, there's not anything offensive in the photo," said Oliver. "There was no offensive activity at the time. What became offensive or concerning was what took place on social media afterwards. So, it's hard for the school to have control or to take action against something that happened on social media that was outside school hours and outside any school network."

–President Obama ethers Trump during commencement speech: 'Ignorance is not a virtue'

More from The Grio:
Untouchable: Why no athlete will ever match Ali’s staggering legacy of activism
Trump’s ‘African-American’ says he was not offended
Teacher accused of having sex with student turns herself in to authorites