Getting drafted to the MLB in 1980 was very anticlimactic 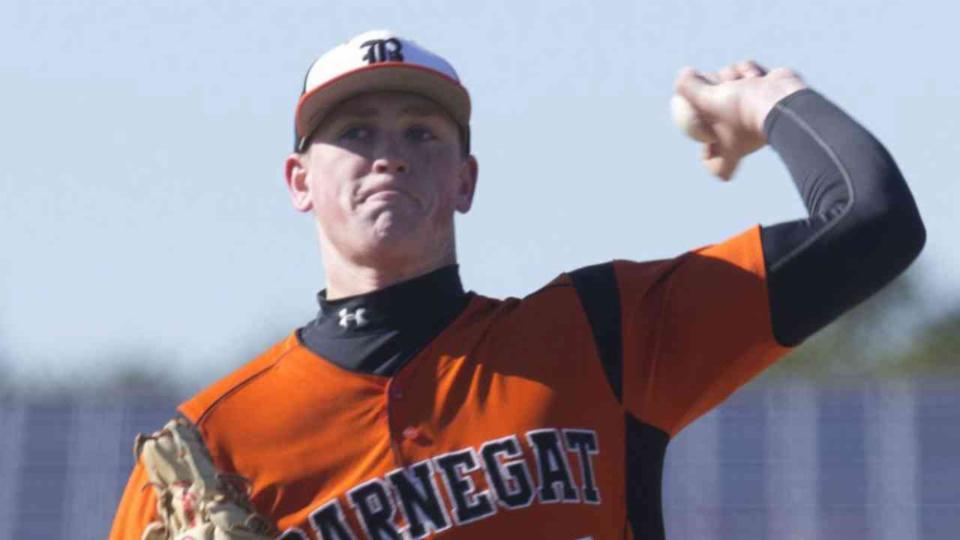 Professional sports drafts have become nationally televised events over the years, but that wasn't always the case. In fact, as former MLB pitcher Dan Plesac pointed out on Twitter, the players in the draft even had a hard time keeping track of their own status.

On Monday, ahead of Thursday's MLB Draft, the current MLB Network analyst tweeted a photo of the piece of paper that notified him that he was drafted. Not exactly filled with fanfare.

Here's the transcription of the note, courtesy of Deadspin:

Congratulations. You are hereby notified that the St. Louis Cardinals National Baseball Club selected your name in the second round regular phase of the Rule 4 summer free agent selection meeting for the purpose of negotiating a professional baseball contract.

By baseball rules, this club has exclusive rights to negotiate with you, and it must iniatiate [sic] negotiations with you within fifteen days after the conclusion of the free agent meeting.

We trust you will give serious consideration to a career in professional baseball. You can expect to be hearing from our scout shortly.

This Thursday, look out for hundreds of MLB reporters and bloggers covering the draft -- some perhaps even breaking the news of selections before players learn for themselves.

Getting drafted to the MLB in 1980 was very anticlimactic

More from AOL.com:
Daily Debate: Who's the best MLB pitcher 25 or younger?
Deciding once and for all: Should you love or hate Bryce Harper?
Open House: Coco Crisp's ridiculously lavish estate (with a baseball diamond) is for sale for $10 million