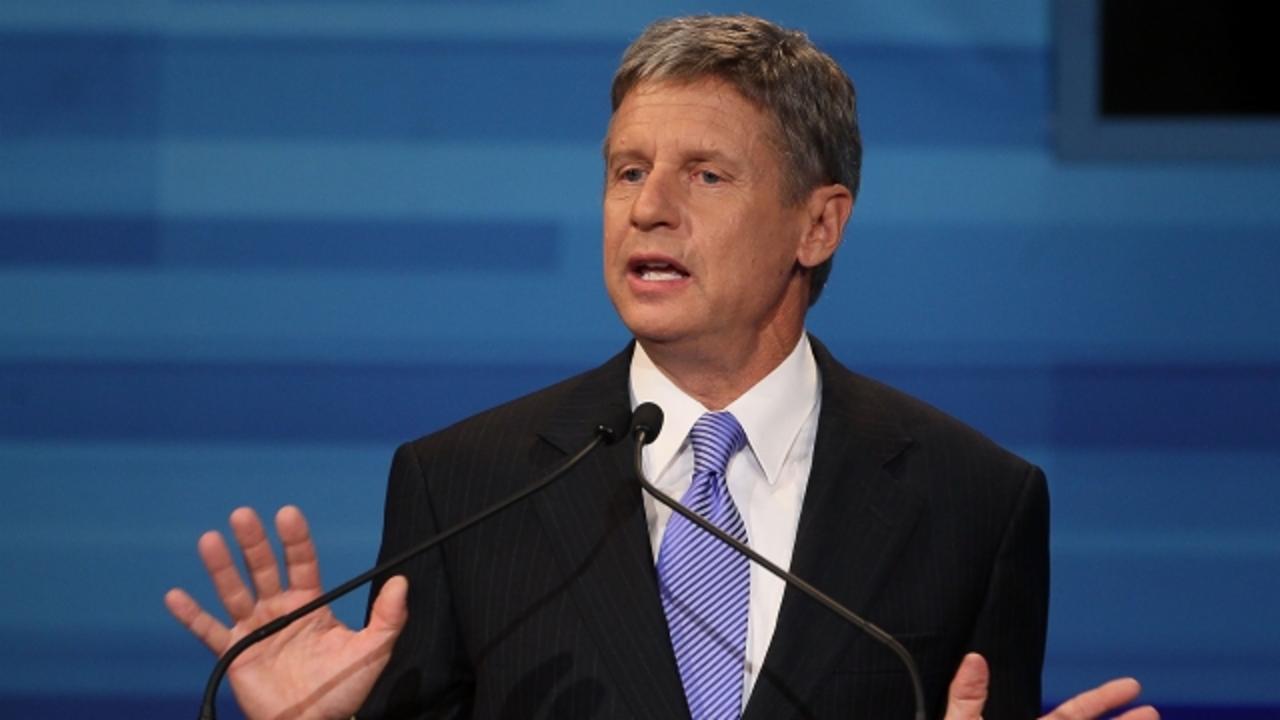 During an interview with The Hill Johnson said, "His latest comments on the Hispanic judge in California, nothing short of racist,"

"The comments are racist. Is he racist?" the reporter asked.

Johnson directly called Trump racist, and it's not the only time Johnson has come out swinging.

New York City's mayor posted on Twitter: "I didn't realize this was in question. Behaves like a racist, speaks like a racist...of course @RealDonaldTrump is a racist."

Nebraska Sen. Ben Sasse also took to Twitter, writing, "Public Service Announcement: Saying someone can't do a specific job because of his or her race is the literal definition of "racism."

See more of Gary Johnson through the years:

And there's no shortage ofheadlines on the internet that include Trump's name and the word "racist."

Other lawmakers have strayed from using that specific word.

"Is that not a racist statement?" Chuck Todd asked on "Meet the Press."

"I couldn't disagree more with a statement like that," Sen. Mitch McConnell responded.

"Is it a racist statement?" Todd asked again.

"I couldn't disagree more with what he had to say," McConnell said again.