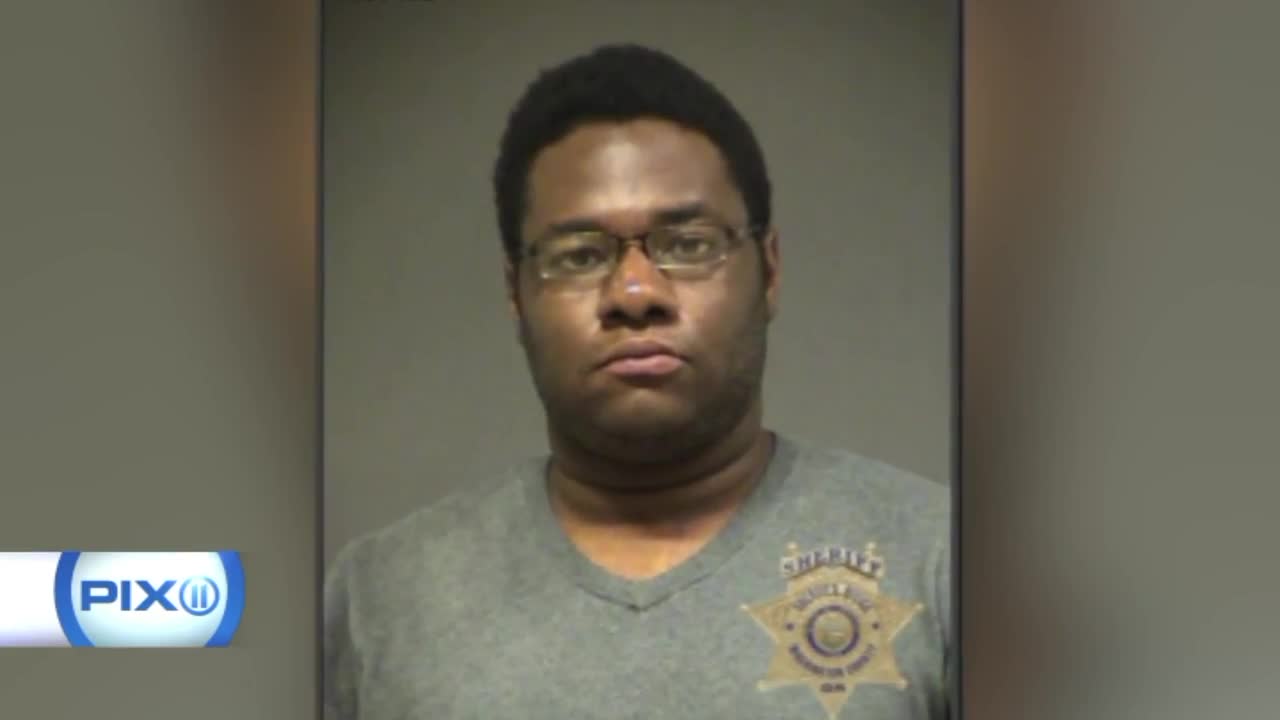 SHERWOOD, Ore. (WPIX) -- A babysitter accused of abusing a 1-year-old boy has finally been charged after an Oregon community and countless social media users demanded action from officials.

SEE ALSO: Parents outraged that babysitter may not face charges for allegedly beating their 1-year-old

Frustrated with the state's legal system, Alicia Quinney and Joshua Marbury posted a picture of their badly-bruised son, Jacob, on Facebook. They say they took it after coming home to find the child on the floor crying, and his babysitter, Markell Hilaire, asleep on the couch.

"The first thing I saw was Jacob's black eye," Quinney told KPTV. "And I was like, 'Oh my gosh, what happened?' And he turned over and the whole side of his face was black and blue."

Quinney and Marbury said they took their son to the hospital after the incident, where doctors and social workers took pictures, documenting the injuries. They also filed a police report.

A spokesman with the Sherwood Police Department said the case was under investigation, and in the hands of the Washington County District Attorney.

Marbury says he posted the photos on social media after he waited for two months, only to find out authorities had declined to arrest Hilaire because of a bizarre loophole in the law.

After several days if not week of being distracted at my job (only commission sales job and only source of income) we had a confession from the abuser saying they did it. STILL this person was not arrested because they had to build a case and a jury to find him guilty BEFORE they go to jail. Side note if im not mistaken (if i strike a person in the face and the cops were called i would be put in hand cuffs immediately). After TWO months of waiting we only find out that charges are dropped BECAUSE my one year old cannot tell you verbally he was abused and my son did not show he was in pain OR that this person "intentionally" did this.

After the Facebook post was shared more than 400,000 times, the Washington County district attorney decided to charge Hilaire with criminal mistreatment and assault. The prosecutor's office gave this statement to KPTV:

Although charges were filed in this particular case, the need to fix Oregon law to protect vulnerable victims remains. Under current Oregon law, animals are more protected from physical injury than many children.

More on the heartbreaking story: