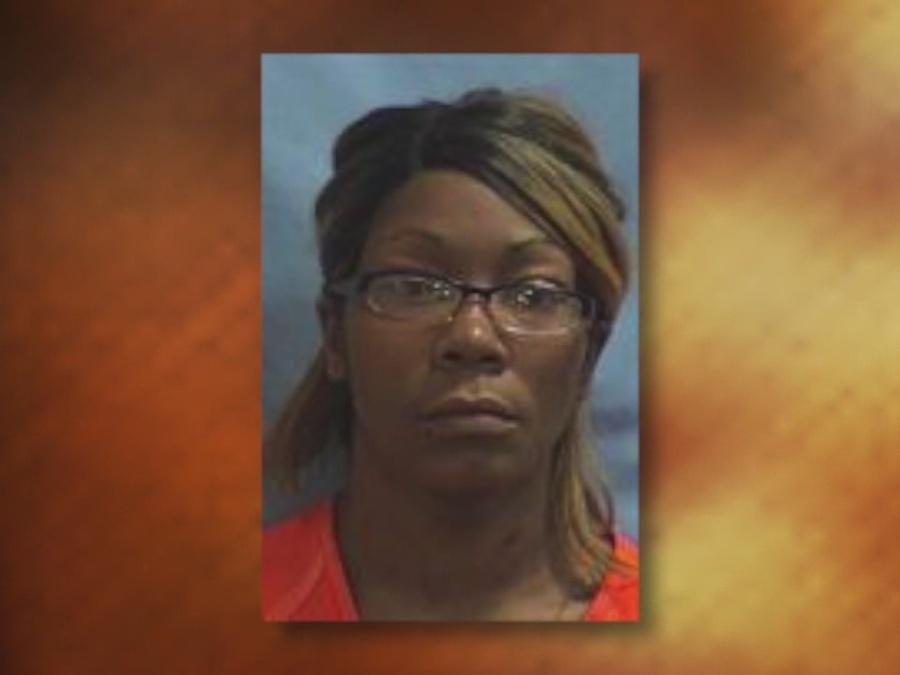 A 12-year-old Ohio boy found himself in an awkward situation when he called 911 to report his own mother was driving drunk.

"My mom's really drunk," said the 12-year-old son of Tanisha O. Robinson in a recording. The boy said they were in a white car, along with Robinson's younger children, aged 2 and 8. He then tried to explain to dispatchers their exact location before the call was disconnected.

According to Cleveland.com, police stopped Robinson's car and found her confused and disoriented. The children, who were all properly secured and were not injured, reported she had been "drinking clear liquids" while she was driving. Robinson reportedly admitted she was drinking Vodka at a graduation party that same day.

According to the CDC, nearly one-third (31%) of all traffic-related deaths in the United States in 2014 were caused by alcohol-impaired driving.

More from The Grio:
Grandfather picks up wrong child from school on accident, calls it an ‘honest mistake’
Black Royalty: The day that Muhammad Ali met Prince
Pres Obama: Black music is some of the most “powerful art the world has ever known”