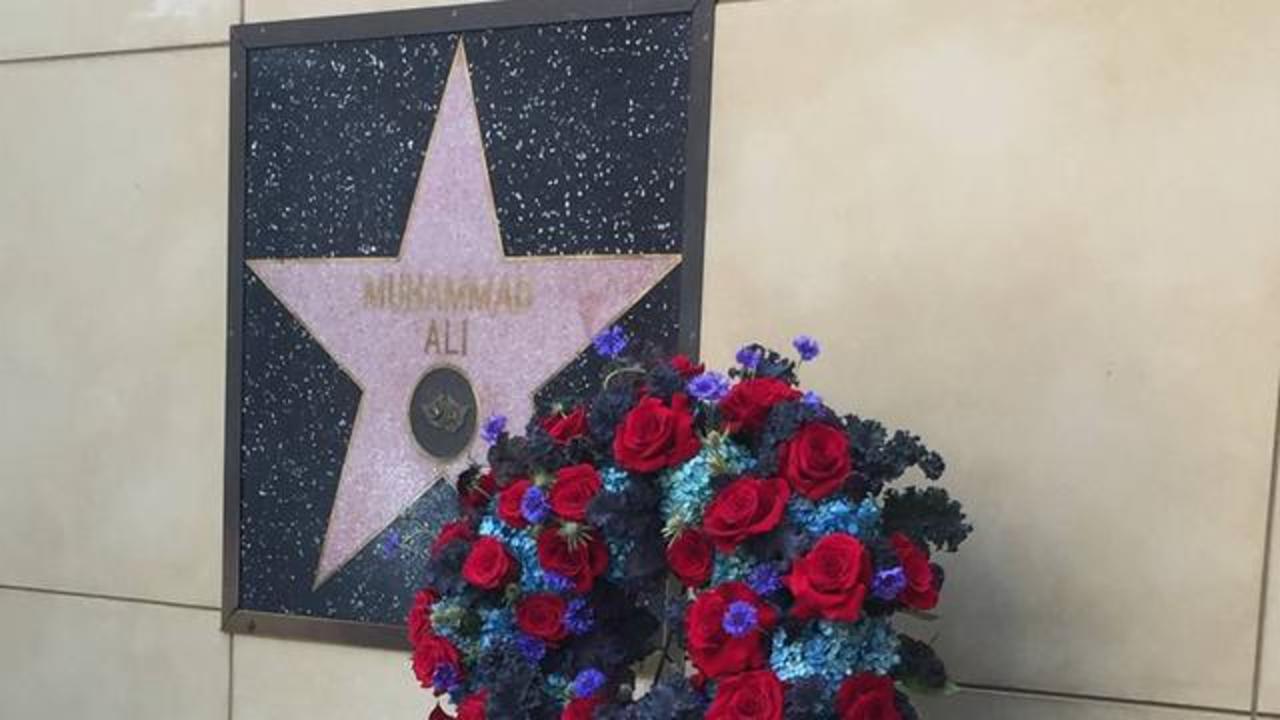 Muhammad Ali's recent passing has led many to pay their respects to the legendary athlete, and a number of people have headed to Hollywood's Walk of Fame to do so, reports the USA Today.

However, Ali's star is not on the ground alongside the others.

His is installed on a wall near the entrance to the Dolby Theatre, and there has been some confusion as to why that is.

In short, that's how Ali wanted it, notes ABC News.

When the honor was bestowed upon him, he noted, "I bear the name of our beloved Prophet Muhammad, peace be upon him, and it is impossible that I allow people to trample over his name."

At the star's 2002 unveiling, the piece was displayed on an easel, and later added as a permanent fixture on the facility's exterior.

See photos of Muhammad Ali through the years:

Why Muhammad Ali's Walk of Fame star is the only one placed on a wall
American boxer and sometime actor Muhammad Ali (then Cassius Clay) as Eric Sevareid interviews him during an episode of the CBS Evening News, New York, March 24, 1964. (Photo by CBS Photo Archive/Getty Images)
LAS VEGAS - OCTOBER 2,1980: Muhammad Ali (L) throws a punch against Larry Holmes during the fight at Caesars Palace, on October 2,1980 in Las Vegas, Nevada. Larry Holmes won the WBC heavyweight title by a RTD 10. (Photo by: The Ring Magazine/Getty Images)
JUL 14 1981; Ali, Muhammad (Boxer) - Ind.; (Photo By Lyn Alweis/The Denver Post via Getty Images)
Up Next 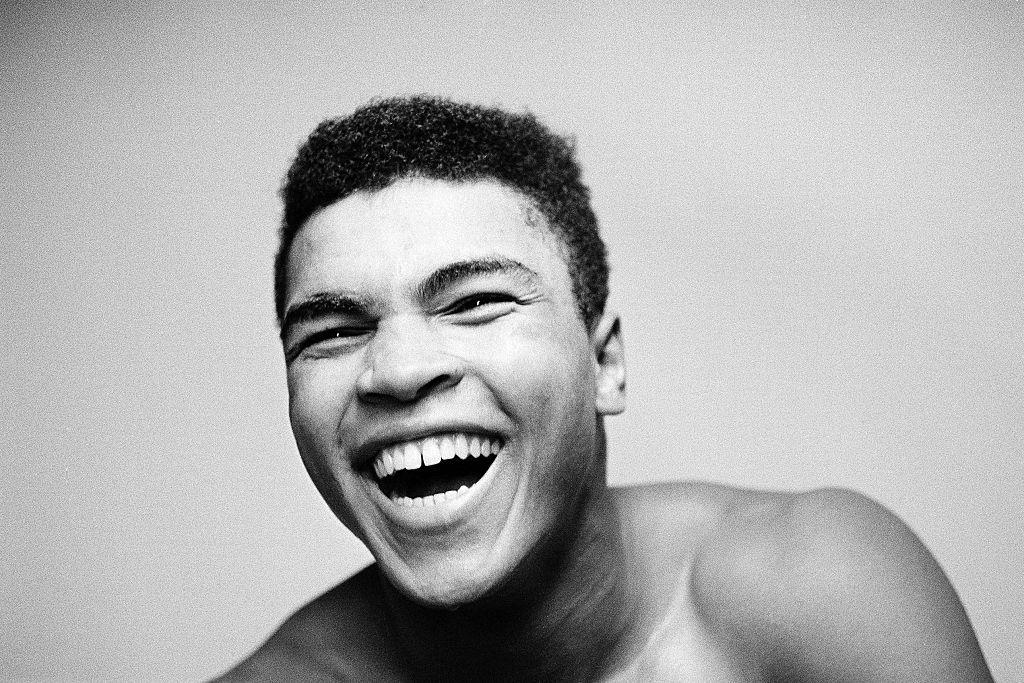 More from AOL.com:
Will Smith pays respect to Muhammad Ali: 'You changed my life'
In 1981, Muhammad Ali talked a suicidal man off a ledge
Watch a thrilled Prince meet his childhood hero, Muhammad Ali