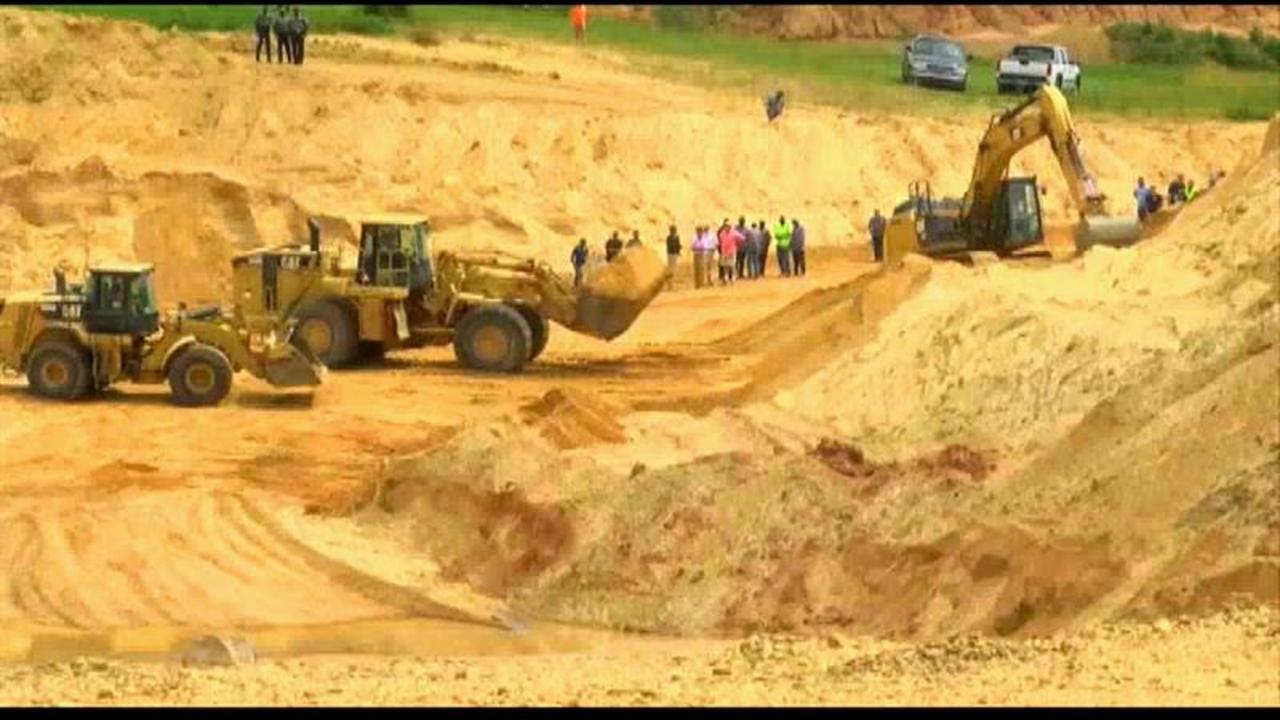 Rescue crews on Monday will continue trying to reach two miners who have been buried for over 60 hours following a gravel-pit collapse in Mississippi.

The Mississippi Emergency Management Agency said the men were operating an excavator and a dump truck Friday at the bottom of a pit in Crystal Springs when they were "engulfed" by a wall of sludge-like material.

SEE ALSO: Stray dog refuses to go with rescuers until friend is saved

Officials believe the men are trapped under around 10 feet of mud, sand and gravel, according to NBC station WLBT.

Officials acknowledged that the odds of rescuing the men were slim.

"It's a miracle if we find anyone alive [but] I always have hope," Copiah County Sheriff Harold Jones told the Clarion-Ledger.

Emergency officials were notified at around noon local time Friday (1 p.m. ET) that there had been accident at the Harmony Mine and Mill, run by Green Brothers Gravel Company Inc.

Crews were forced to halt their rescue attempt that day after the rain-soaked material at the pit prompted more landslides, according to the MEMA.

Workers have constructed a road to allow a crane to drive across the unstable material to reach the site, where more than two dozen men were working to recover the miners.

They have been unsuccessful in lifting the crane, but will first attempt to lift the lighter dumper trucker, the agency said Sunday.

The names of the missing miners have not been publicly released by officials. Their families identified them to NBC station WLBT as Emmitt Shorter and James "Dee" Hemphill.