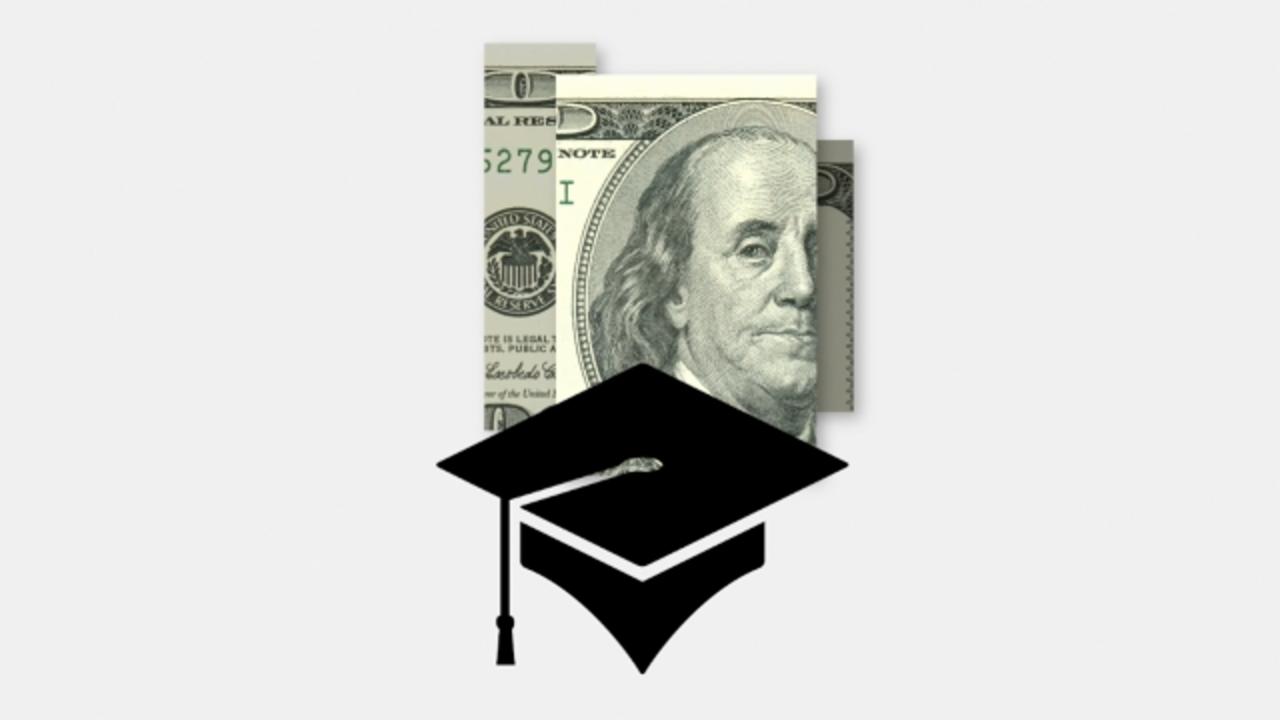 Recent college graduates are facing the possibilities of what comes next — new job, more school, and, of course, student loans. While repaying those loans might be daunting, one Boston school decided to offer its former students a chance for some help, in exchange for donations.

Northeastern University reportedly sent out a text to a select group of alumni, saying they'd be entered for a chance to win $1,000 to put toward student loans — that is, if they gave back to their alma mater.

"Summer's on us! Make a gift to NU and you could win $1K toward your student loan payments," the text, which is making the rounds on social media, reads.

Undergraduate tuition at Northeastern University averages about $60,000 each year, according to their site. For the full four years, that's about $240,000, not including room and board, books or other school-related expenses. While any help with repaying student loan debt would be a godsend, many people were not pleased with the campaign and took to social media to air their gripes.

Got that text this morning and legit laughed out loud. Come on NU, you're not this tone deaf.

Northeastern University said in an email to Credit.com that the campaign has already ended.

"Inspired by a well-intentioned donor, the university launched a one-time text message campaign to a limited group of alumni," a spokesperson for the university wrote. "It was a one-day effort and has now concluded."

Though Northeastern's message garnered negative attention, you may welcome the chance for some help in paying off your student loan debt. But instead of betting on a lotto, you may want to consider some of the student loan forgiveness plans outlined here.

Remember, missed student loan payments can impact your credit score. (To see how your student loan debt is affecting your credit, you can view your free credit report summary, updated each month, on Credit.com.) There are some options for people who are behind on federal student loan payments. To get out of default, you can combine eligible loans with a federal Direct Consolidation Loan, or you can go through the government's default rehabilitation program. If you make nine consecutive on-time payments (and the payments can be extremely low), your account goes back into good standing, and the default is removed from your credit report.