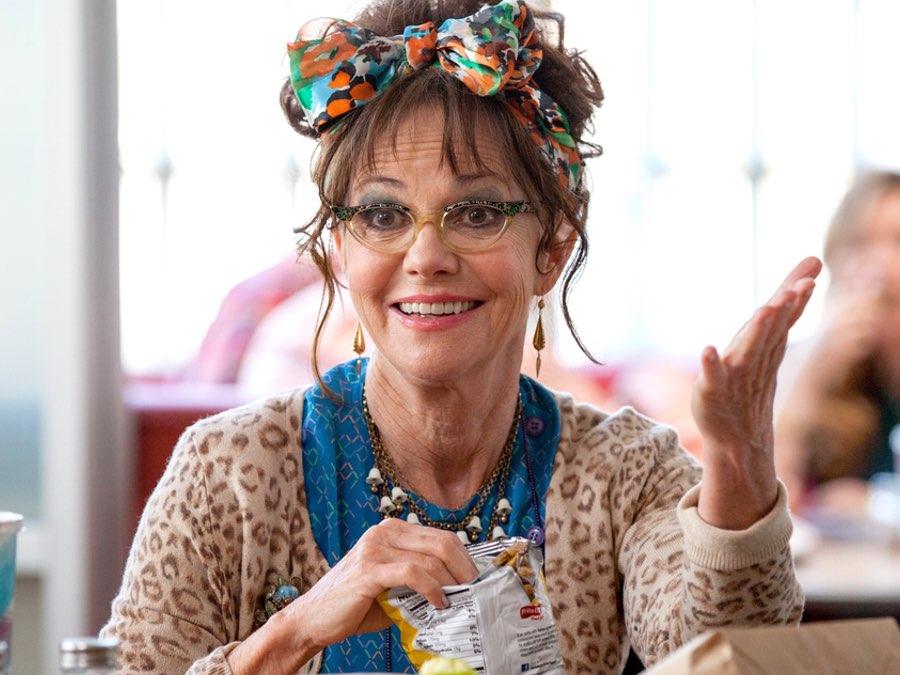 Tony Award winner Sam Gold will direct the production, which will also star Finn Wittrock ("American Horror Story") and Madison Ferris, who will make her Broadway debut in the role of Laura Wingfield.

The revival will begin performances at Broadway's Golden Theatre on February 14, 2017, with an official opening night set for March 23, 2017.