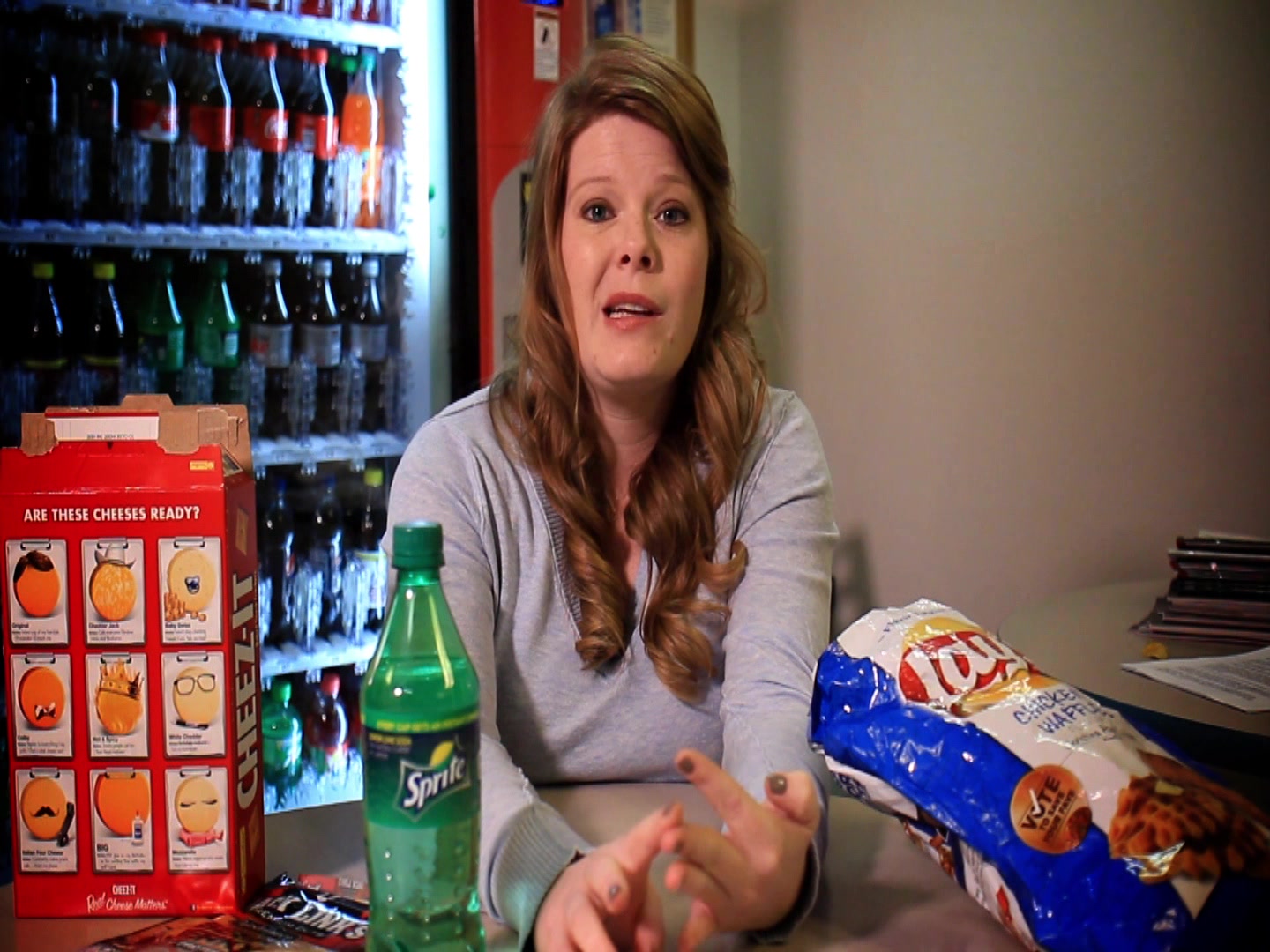 Why are Justin Timberlake and Britney Spears sweet on Pepsi? That's the question being addressed in a study published in the journal Pediatrics by researchers at New York University School of Medicine. They investigated the food industry's use of music celebrities to endorse sweetened beverages such as soda and less-than-nutritious foods such as fast foods. These celebrities can land multimillion dollar deals for endorsing these products.

The researchers uncovered that 65 of 163 pop stars were associated with 57 different food and beverage brands. Pop stars were identified by reviewing Billboard Magazine's "Hot 100" song charts from 2013 and 2014 and Teen Choice Award winners, which helped assess the popularity of these artists among adolescents. The Teen Choice Awards, for example, rely on the votes of adolescent audiences to honor the most popular celebrities in the media limelight, including the music industry. If you're a music artist and receive such an award, chances are pretty good that a huge amount of adolescents are downloading your music from iTunes.

The researchers then looked at the nutritional value of these celebrity-endorsed products and found that the majority were unhealthy; more than 70 percent of the beverage and food endorsements were for sugar-sweetened beverages and fast food. While the artist Psy goes nuts over healthy pistachios, the researchers found that there weren't any other celebrities endorsing foods such as fruits, vegetables or whole grains.

Here are some of the celebrities included in the study and their endorsements:

According to the study, research has shown that celebrity endorsements promote a higher preference for these products among consumers, which may explain why the food and beverage industry spends $2 billion each year on advertisements directed toward the youth market. "Hopefully, the findings from this study could start a discussion of shifting food and beverage marketing from less healthy products to healthier alternatives given that childhood obesity is such a prevalent problem in the United States," says Marie Bragg, PhD, the lead author of the study and an assistant professor at NYU Langone Medical Center.

RELATED: 13 celebrities you never knew were in TV commercials as kids:

Sarah Michelle Gellar featured in a Burger King Commercial in 1981 — long before she became Buffy.

One of Leonardo DiCaprio's first jobs was in this Bubble Yum commercial.

A hyper-active 13-year-old Mila Kunis starred in a Lisa Frank commercial in 1996.

In 1992, Elijah Wood starred in this baffling commercial for Cheese.

Britney Spears was in a Maull’s Barbecue Sauce commercial in 1993.

In 1999, "Twilight" actress Kristen Stewart appeared in an ad for the Porsche 911.

A suspiciously spot-free Leighton Meester ("Gossip Girl") starred in this Clearasil ad from 2003.

Drew Barrymore ate cookies with the Pillsbury Dough Boy in the early 1980s.

"Coraline" and "Twilight" star Dakota Fanning appeared in a Tide washing detergent ad in the 1990s.

In 1996, Lindsay Lohan appeared in this Jello commercial, with the now infamous Bill Cosby.

SEE ALSO: 6 Ways Obesity Can Weigh on the Brain

While many food and beverage companies – such as Coca-Cola, PepsiCo and McDonald's – are part of the Children's Food and Beverage Advertising Initiative, which means they've voluntarily pledged to reduce the marketing of unhealthy foods to kids who are under 12 years old, both adolescents and teens have grown out of this category, and therefore are "fair game" for the advertisers.

"Minimizing marketing to those under 12 years is great; however, most of those children eat the foods that are brought into the home for them by parents or caregivers," says registered dietitian Kristi King, spokesperson for the Academy of Nutrition and Dietetics. "Adolescents are unique, as this is the age when they start to control their own spending and make their own choices, especially on food and beverages. I would welcome the idea of extending this food marketing pledge to the adolescent age group."

More from AOL.com:
NBA Finals tickets are mind-bogglingly expensive
The average retirement age in all 50 states
John F. Kennedy's letter to his alleged mistress is up for auction