OnlyOnAOL: Niki Taylor on the car crash that almost killed her 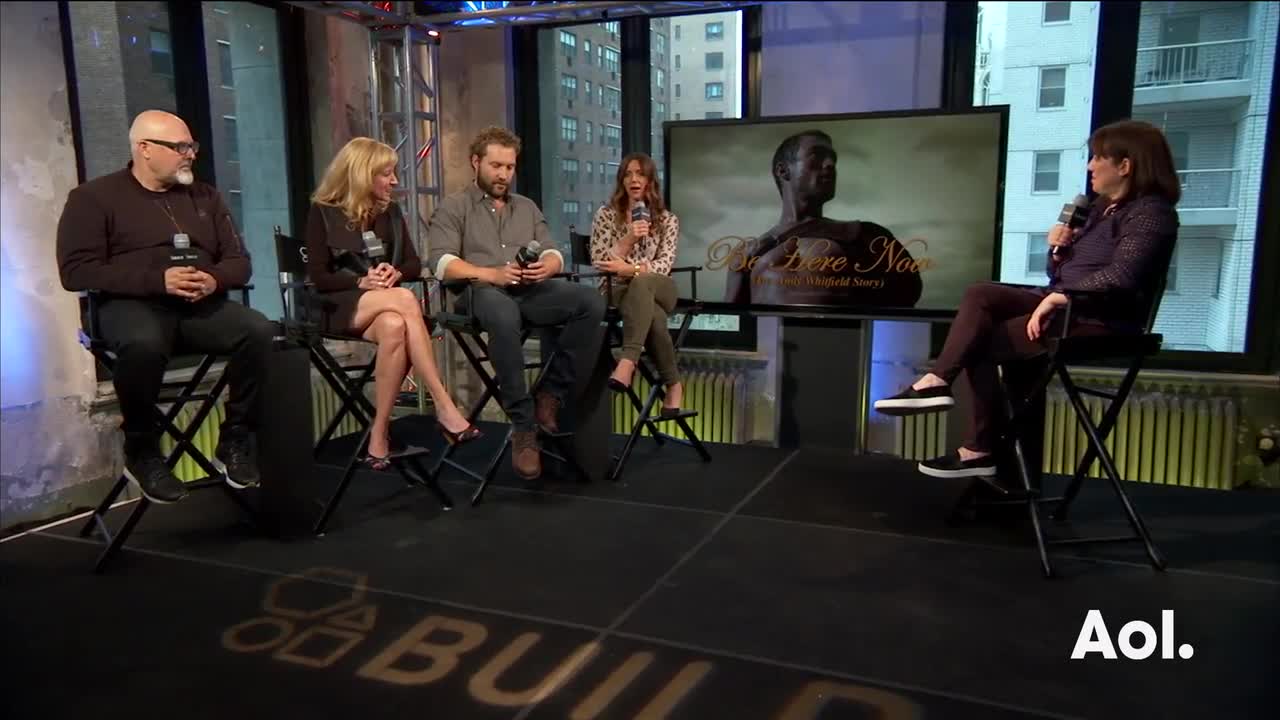 Here's an object lesson in how fast life can change.

In 1991, stunning model Niki Taylor was anointed one of 'People' magazine's most beautiful, wearing an orange swimsuit on the beach.

Ten years later, in 2001, she was critically injured in a car crash in Atlanta, suffering a collapsed lung and major live damage.

Today, she's healthy, happy, and the mother of four children. She models. And whenever possible, she speaks out about blood donation, which saved her life. (Watch our interview about the equally inspiring documentary "Be Here Now" above).

"This is personal for me. The car accident tore my liver my half. I was rushed to the hospital and I needed over 100 units of blood. I always wonder, who rolled up their sleeves and gave me another chance at life? I always think about the donors. I was losing blood so fast. I got a second chance at life. I got remarried. I had two more beautiful kids. I always felt I had to raise awareness in some way," says Taylor. 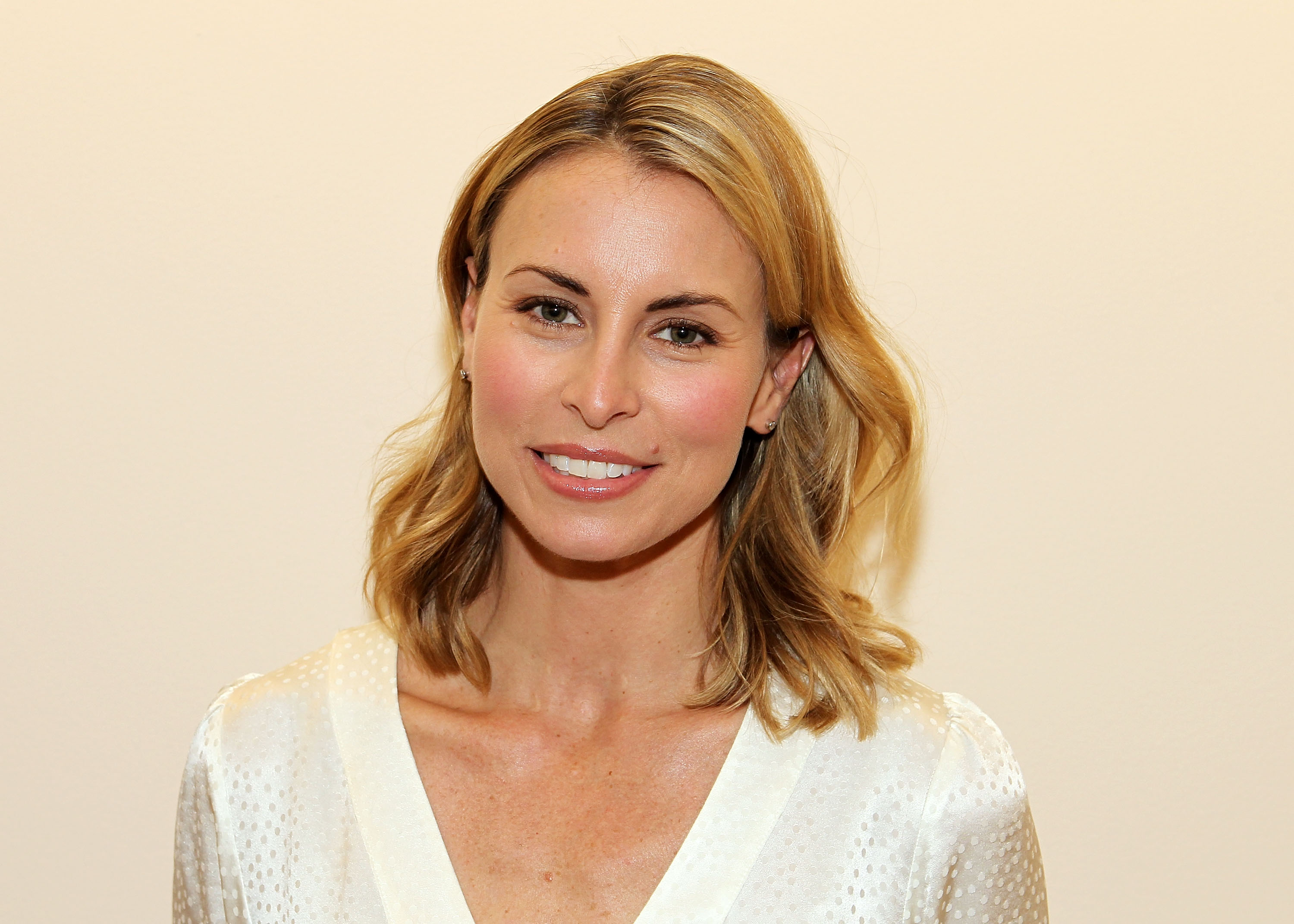 Which is why she's partnered with the Nexcare Give campaign, and the American Red Cross to help rally folks to donate blood.

"There are summer shortages. Everyone is on vacation. The kids are out of school. There are more accidents during the summer. They're getting their bikes and boats out. We just need make sure there's enough blood on the shelves. For me, it was a matter of seconds," says Taylor.

Today, says Taylor, she feels amazing. "And super-blessed to be still be working. I'm 41 now. I feel so great. The healthiest I've ever been. The kids keep me young. My husband keeps me young. We go to bed early. We don't drink. We like to work out," she says. 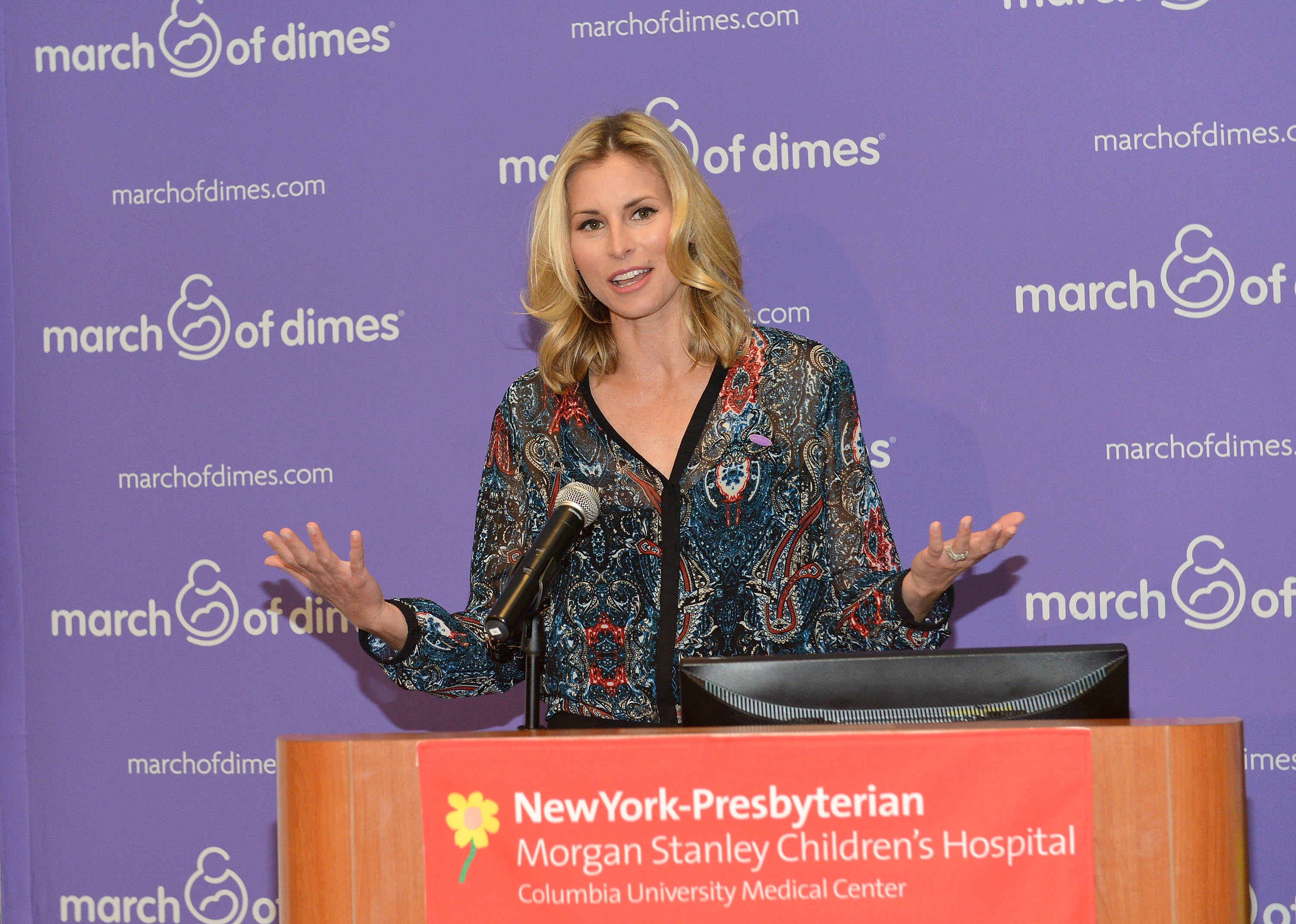 And she doesn't look back at the crash with rage or resentment. In fact, to her, it's a lesson in moving forward.

"Everyone goes through something. No one is immune to life. I've had big tragedies in my life. You get to use that for somebody else. You get to be a light to someone who's going through the same thing," says Taylor. "It should have been the worst thing. But I didn't want my boys to be raised without a mother so I fought to get healthy and get better and better and better."