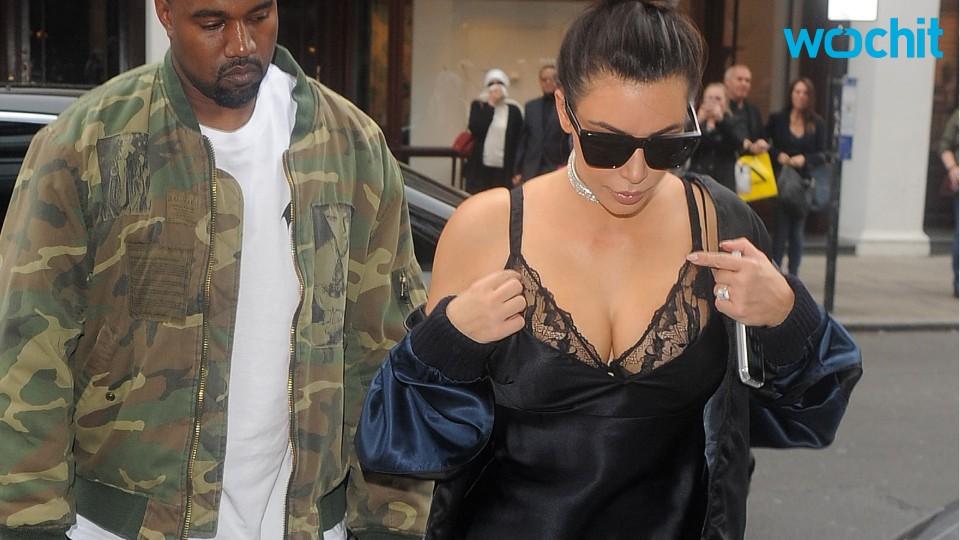 Kim Kardashian is flaunting the results of her effort to get back her pre-pregnancy bod.

Kardashian showed off her enviable curves in a skin-tight beige dress while leaving a studio lot in Los Angeles on Friday, and it's undeniable that the 35-year-old mother of two is definitely doing something right.

The Keeping Up With the Kardashians star gave fans a look under her hip-hugging dress in an Instagram pic she snapped earlier that day, showing off her impressive abs.

The Selfish author has been very vocal about trying to lose her baby weight since she welcomed her second child, Saint, last December. The avid waist training enthusiast even created a special set of exercising Kimojis.

On Thursday, Kardashian shared a video to Snapchat of herself getting fitted and having her waist measured. Rocking nude underwear and putting her toned tummy on display, she asks the tailor to confirm that her waist is a tight 26 inches.

WATCH: Kim Kardashian Reveals She's Only 12 Pounds Away from Her 2010 Weight

She previously mentioned that she's looking to get back to her weight and measurements from six years ago, which would be around 120 pounds.