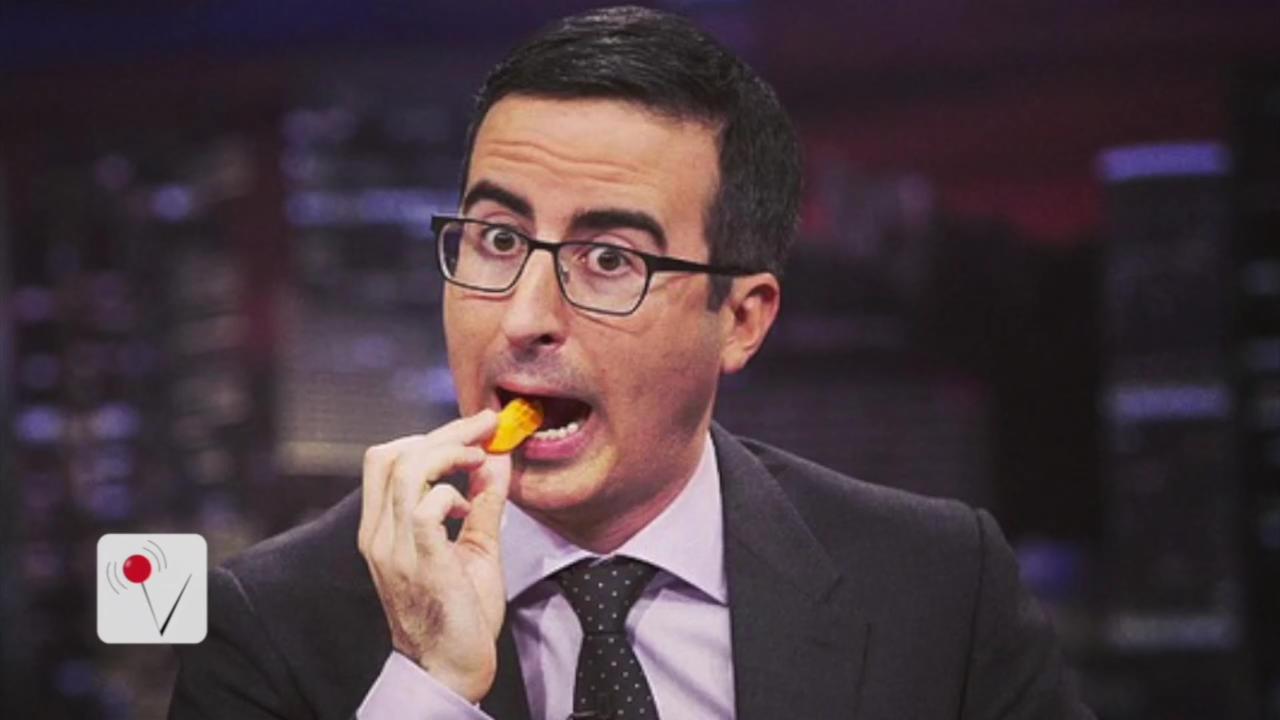 John Oliver is trying to fix societal ills one step at a time — and he took a giant leap Sunday to the tune of $15 million.

The "Last Week Tonight" host legally purchased almost $15 million in medical debt, and with one press of a giant, fake prop button, he forgave it all. The generous move even topped Oprah Winfrey's signature "You get a car! You get a car! Everybody gets a car" moment, becoming the biggest one-time giveaway in television history.

Of course, Oliver and HBO didn't pay $15 million for the privilege, they gobbled up all that outstanding debt for fractions of pennies on the dollar.

Also Read:John Oliver Wants Bread Pants: 'How Is This Not a Thing?' (Video)

See photos of John Oliver through the years: