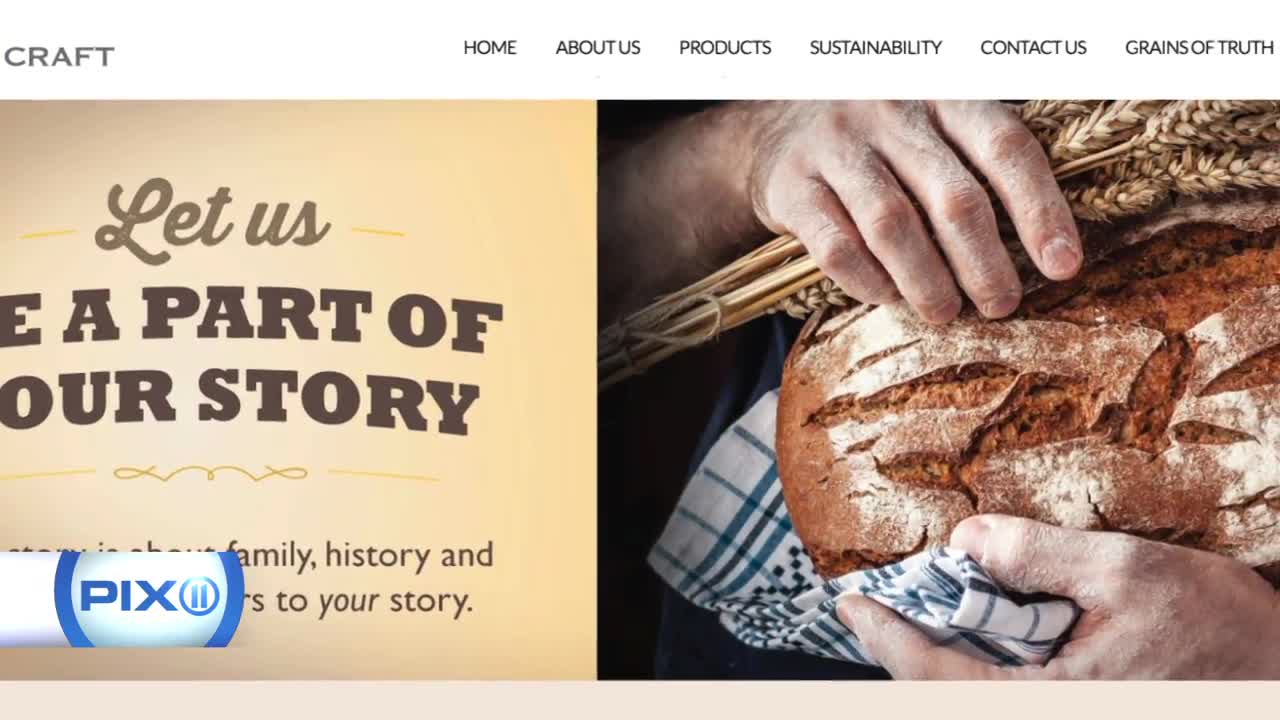 NEW YORK (WPIX) — Hostess Brands is recalling 710,000 cases of several popular snacks due to possible peanut residue in the products.

The voluntary recall was issued Friday after their supplier, Grain Craft, issued a recall of flour with low levels of undeclared peanut residue.

The products were sold throughout the United States and Mexico in grocery stores, drug stores and convenience stores.

The company has received two reports of allergic reactions covered by the recall.

Consumers with the affected products are able to get a full refund from the seller.

More from AOL.com:
Popular dog food brand just issued a recall for unusual reason
How much each 'Seinfeld' star is worth today
Clif Bars recalled over listeria concerns