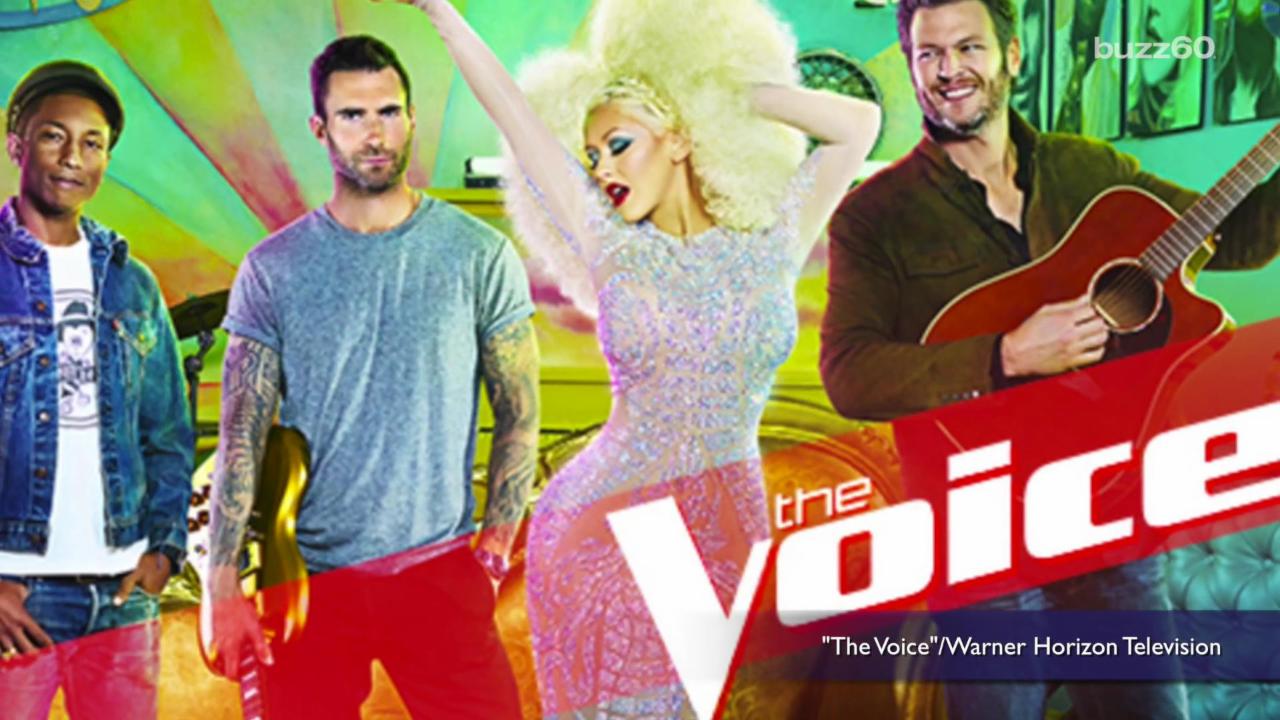 How much money is there to be made by starring on a reality television show?

If you're Ryan Seacrest, Christina Aguilera, or Gordon Ramsay, that number is in the millions and can exceed $10 million per season of a show.

But those kinds of paychecks actually go to very few people. Most people starring on reality shows are making salaries that supplement the ones that they make at their actual jobs, from their businesses, or from other opportunities afforded them by being on TV, such as licensing deals, book contracts, appearances, or food and liquor products.

Shows that air on broadcast television typically pay their talent larger salaries than those found on cable. And, of course, if the talent is also a producer or gets any cut of the profits, that can take in bigger paychecks.

Business Insider spoke to agents, producers, and development executives on the condition of anonymity to get a sense of what reality TV is paying its talent.

See how much reality stars are making below:

Star/executive producer: $16 million and up annually If someone is irreplaceable, created a show, and stars on it, a base salary can be compromised for an executive producer credit and profit sharing. Reality mega-stars in this vein include Simon Cowell and Gordon Ramsay.

Cowell, currently a judge/executive producer of "America's Got Talent," reportedly earns an annual income of $95 million. That includes his profits from reality shows and his music label.

Ramsay, who stars on and executive produces at least five shows, reportedly rakes in $4.5 million per season of a show. He adds another $45 million in earnings from his media and restaurant businesses.

Celebrity judges on a broadcast competition show: $300,000 to $17 million per season The salary for judges on a broadcast competition like "The Voice" or "America's Got Talent" varies widely according to popularity. For example, Christina Aguilera made as much as $17 million a season from "The Voice." By comparison, Blake Shelton makes about $13 million.

For "America's Got Talent," Howard Stern was reportedly paid $15 million a season.

Why so much? In addition to expertise and name recognition, a source told Business Insider that their pay factors in what they could've made during the time they're shooting the show. For example, if they were able to tour. "If you're hosting a show on broadcast primetime network, you get paid a lot," a source told Business Insider. "You start around 10 to $15,000 an episode."

That all depends on a host's popularity and how long a show runs.

Ryan Seacrest is probably the best example of how the salary for hosting a reality TV show can get huge. Hiring him when he was a popular radio DJ, "American Idol" tripled Seacrest's pay from $5 million to $15 million per season in 2009. Now that the show is over, Seacrest can fall back on other hosting gigs and media productions.

Not everyone has such a great deal. By contrast, "Survivor" host Jeff Probst was reported to be making just $4 million per season for the popular CBS competition in 2014.

Finalists on a broadcast competition show: $50,000 to $1 million per season "The longer you stay in it, the more you get paid," an agent explained to Business Insider.

But that doesn't always apply, especially when you move from a broadcast show to a cable one. In fact, a contestant might not make anything at all (we'll get to cable reality shows more in a moment).

"It's one of those things where it depends on the show and the show budget," a former producer for a cable competition show said. "If there's an actual perk to be won at the end of the competition show and it comes down to two contestants or two teams, there is somebody that is going home with absolutely nothing but the experience." According to one reality TV agent, there's typically a signing bonus of about $15,000 when a broadcast show asks its participants to leave their lives to compete. Then there's a stipend that can reach about $1,000 per week — as long as contenders stay in the game.

A cable show may only pay a stipend of some kind, if anything. Stars on an ensemble show are paid by how central they are to the show and according to the show's popularity.

"For those docu-ensembles, especially if they're nobodies, per episode it ranges from low-end, like $1,500 an episode, to $3,000 at the high end," an agent told Business Insider. "And then after three years of success, it can go up to $7,000 to $10,000 an episode. After that, you start moving into the Kardashian level."

The Kardashian family signed an estimated $100 million deal for four more seasons of their E! show in 2015. That sounds like a lot of money (and it is), but it comes out to $25 million per season. That is then split among the family members. This is a case where the show drives the Kardashians' other businesses, such as their fashion lines, video games, and licensing deals.

"The Kardashian deal is structured in an overall deal with E!," the source said. "So they're paid on an episodic basis but it's really almost like they're salaried by E! on these big overall, completely exclusive deals."

"Pawn Stars," which is one of History Channel's highest-rated shows, paid Richard Harrison $15,000 an episode in 2014. Another star, Chumlee, who's weathering some legal problems now, made $25,000 an episode. These people aren't central to the show, but they may have been in contention to be a main cast member and were demoted. Or they could be connected to or creating a dramatic storyline with an A player. But whatever their role, they're going to be on the low end of the salary range. These include people who aren't central to the show's storylines, but are attached to the main stars in some way, including spouses, friends, and other relatives. While many can get paid about $500 per appearance, others can get more. In many cases, these supplemental players may not get paid at all (they sign a release giving their consent).

One insider told Business Insider that someone he knew did a one-episode appearance and got paid $1,200, which included her hair and makeup. And she was only a friend of a friend whom the cast met at a party.