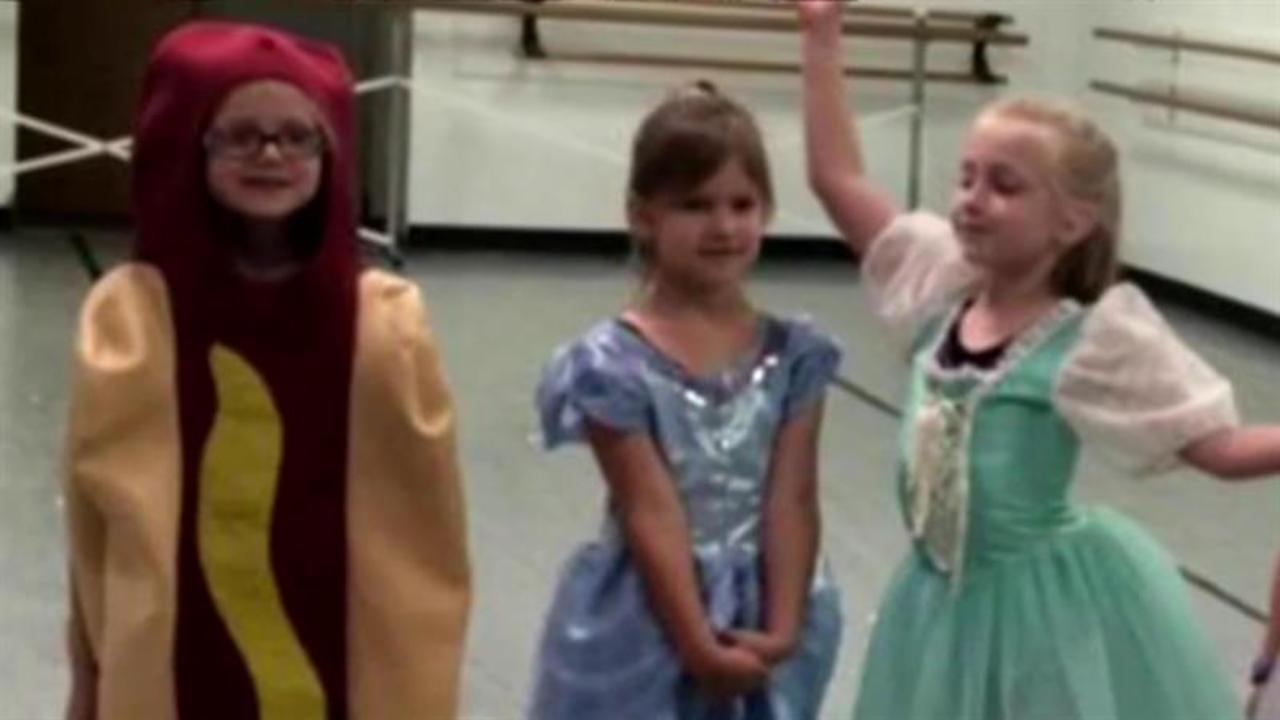 One child has made the brave decision to shun oppressive cultural norms attached to the Disney princess industrial complex during princess day at her dance class, choosing instead to dress as human-sized hot dog instead.

No parent is ready to learn that their daughter is trending... #hotdogprincess Best part is it was all her idea! pic.twitter.com/YBmUkRoj4y

After the photos of her traipsing around in her little meat encasing among a room full of more traditionally dressed princesses went viral, her dad took to Twitter to announce that it was all her idea. (Really gives you hope for the future, doesn't it?)