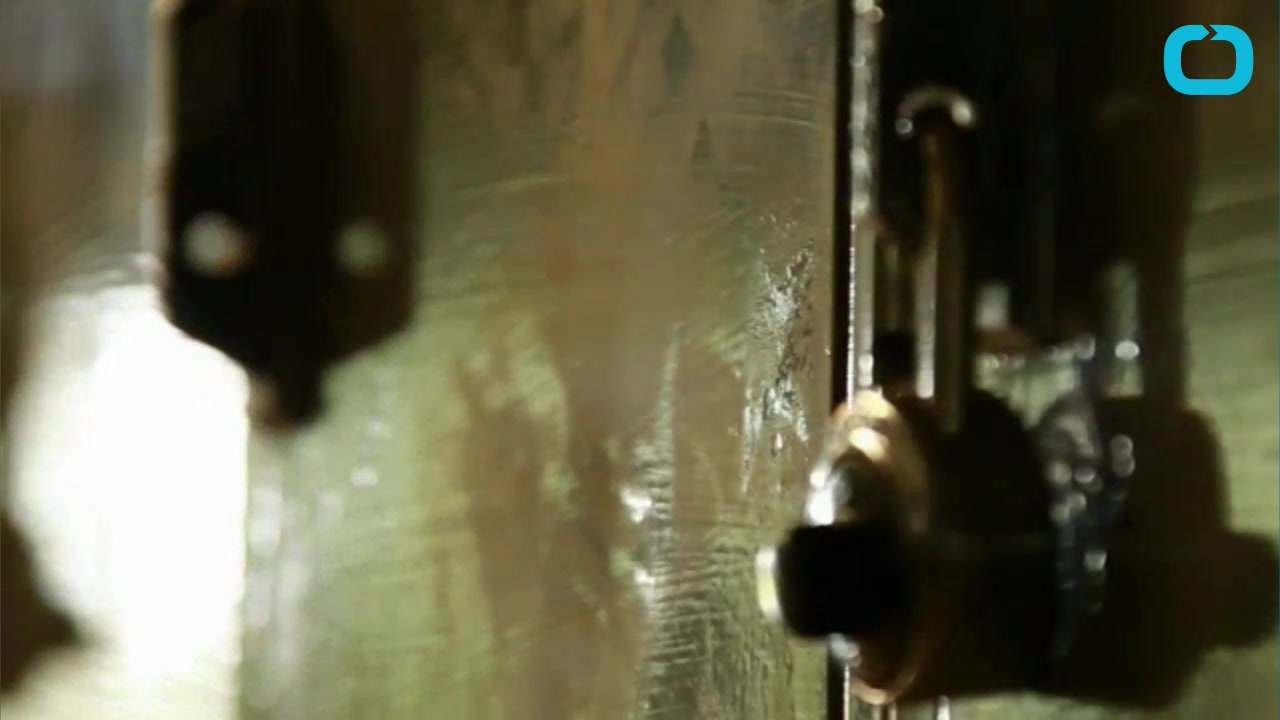 A mom who was clearly sick and tired of standardized testing and the effect that it has it on kids, filmed herself on a lengthy rant that was all done to say one thing: our kids our more than a bubble on a piece of paper.

North Carolina mom Leigh Thomas Brown had only one goal in mind, which was to allow teachers to, well, teach again.

RELATED: Parents fed up with Common Core math roasted it with a hilarious check you have to see

Brown ran with the idea that policy makers at the state and national level have fallen out of touch with what's going on in public schools since, she said, they were so busy sending their kids to private school.

"The bigger problem is, you need to return the classrooms to the teachers," she said. "Let the administrators be actual administrators who aren't scared to death of federal and state government, and red tape."

RELATED: A bus driver decided to ride through dangerous floodwaters, and the video one student captured is pretty crazy

"And all of these threats about money getting pulled back from the schools... that just burns my biscuits to hear people like the Obama Administration fussing about 'we'll take your money away from the schools,'" she continued. "Put your ass in the school, your children aren't in the public schools."

More from Rare:
Woman rarely went into a room in her home — but when she did recently, she was in for a buzzing surprise
Baseball's best fight ever was more like an MMA match as Nolan Ryan beat up Robin Ventura
Millions of moms are calling this the most beautiful song they have ever heard