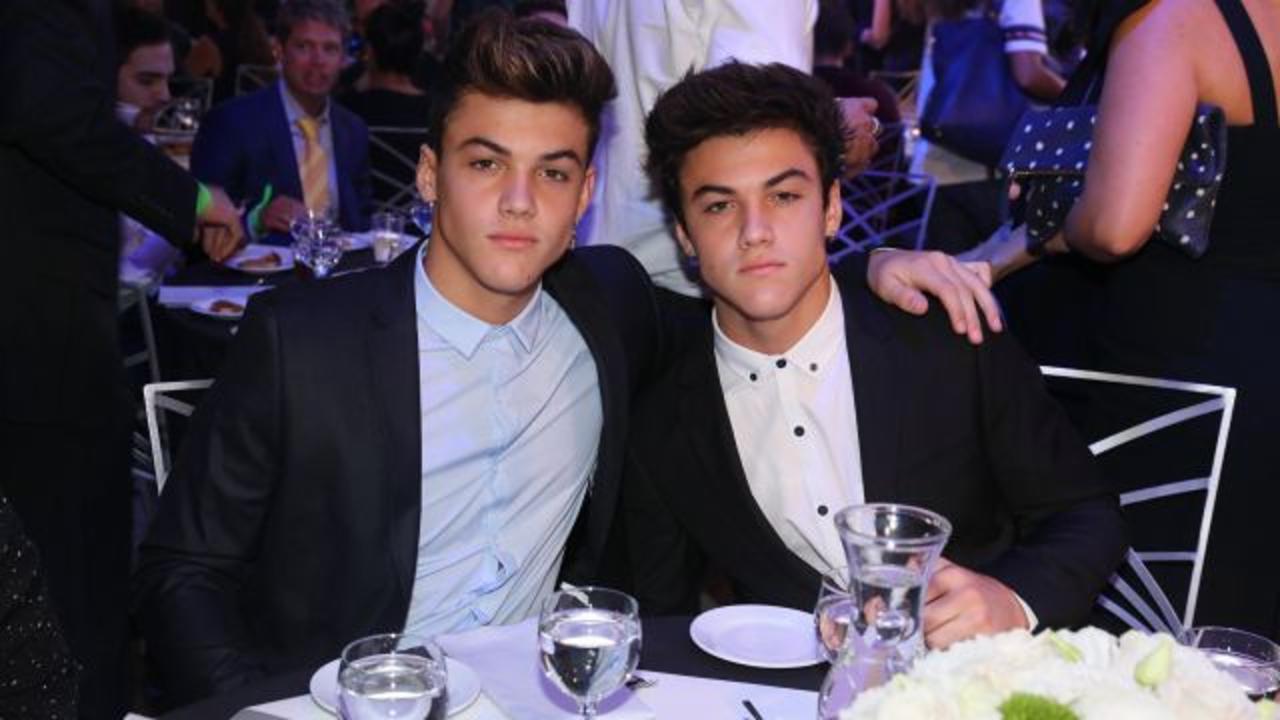 Our latest dispatch from the fascinating and terrifying world of YouTube fandom: While Kanye was inciting pandemonium in the East Village on Sunday night, 28 teenagers were injured during a concert hosted by YouTube sensations Grayson and Ethan Dolan.

When the 16-year-old twins showed up to their event at iPlay America in Freehold, New Jersey ("New Jersey's premier indoor theme park") the crowd of mostly 11-to-15-year-old girls rushed toward the stage, causing a slew of injuries and seven hospitalizations.

As the Asbury Park Press reports: "They hyperventilated, some suffering ankle injuries and bloody noses, according to Rehberg [a local police officer]."

Based on a fan video from the concert, it seems that one of the twins' abs may have been a culprit in the pandemonium.

More from The Cut:
The 32-year-old who refuses to fake an orgasm
Father goes to jail for having 14-year-old daughter marry her rapist
This 12-year-old kid really gets the whole vaccinations-cause-autism argument