Key fights in the boxing career of Muhammad Ali 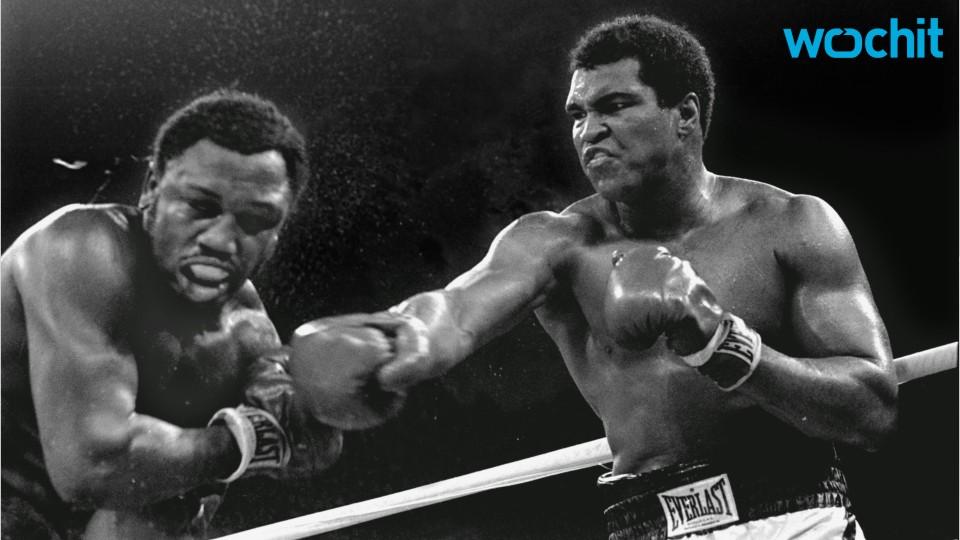 * Sept. 5, 1960 - Wins the Olympic light-heavyweight gold medal in Rome in a unanimous decision over Zbigniew Pietrzykowski of Poland.

* Oct. 29, 1960 - Makes his professional debut in his hometown of Louisville, Kentucky, winning a six-round unanimous decision over Tunney Hunsaker, whose day job was police chief of Fayetteville, West Virginia.

* March 22, 1967 - After eight successful title defenses, including another win over Liston and one over former champ Floyd Patterson, Ali knocks out Zora Folley in the seventh round in New York. It was his last fight before losing his titles and facing prison for refusing to be inducted into the U.S. Army.

* March 8, 1971 - Ali faces Joe Frazier, who had become heavyweight champ during Ali's hiatus, in a greatly anticipated match that promoters called "the fight of the century" in New York. Both men were undefeated going into the bout, which pitted Ali's speed and reach against Frazier's doggedness and stronger punching power. Ali started strong but Frazier dominated the latter part of the 15-round fight and won by unanimous decision.

* Oct. 30, 1974 - Ali is a decided underdog going into the "Rumble in the Jungle" in Kinshasa, Zaire, against the fearsome and younger Foreman. Instead of his usual dancing footwork, Ali spends much of the fight covering his face with his arms and leaning against the ropes in a strategy called the "rope-a-dope." His plan is to let Foreman tire himself out by throwing punches that did no serious damage and it works, allowing Ali to knock him out in the eighth round and reclaim the major boxing championships.

* Oct. 1, 1975 - The second rematch with Frazier is called the "Thrilla in Manila" and part of the pre-fight hype includes Ali calling Frazier a gorilla. Ali wins when Frazier is unable to come out for the 15th and final round. The temperature approached 100 degrees (38 C) and Ali describes the fight as the closest he had come to death.

* Sept. 15, 1978 - Ali gets the a heavyweight title back by beating Spinks in a 15-round unanimous decision, making him the first man to reign as champion three times. He then retires.

* Oct. 2, 1980 - At age 38 he attempts a comeback in a title fight against Larry Holmes, a former Ali sparring partner, but his skills are clearly eroded. Ali's trainer stops the fight after 10 rounds, marking the only time in his career that Ali lost by anything other than a decision.

CELEBRATE MUHAMMAD ALI THROUGH THE YEARS:

More from AOL.com:
Muhammad Ali, 'The greatest of all time,' dead at 74
Muhammad Ali: Celebrities and athletes mourn the boxing legend
In 1981, Muhammad Ali talked a suicidal man off a ledge