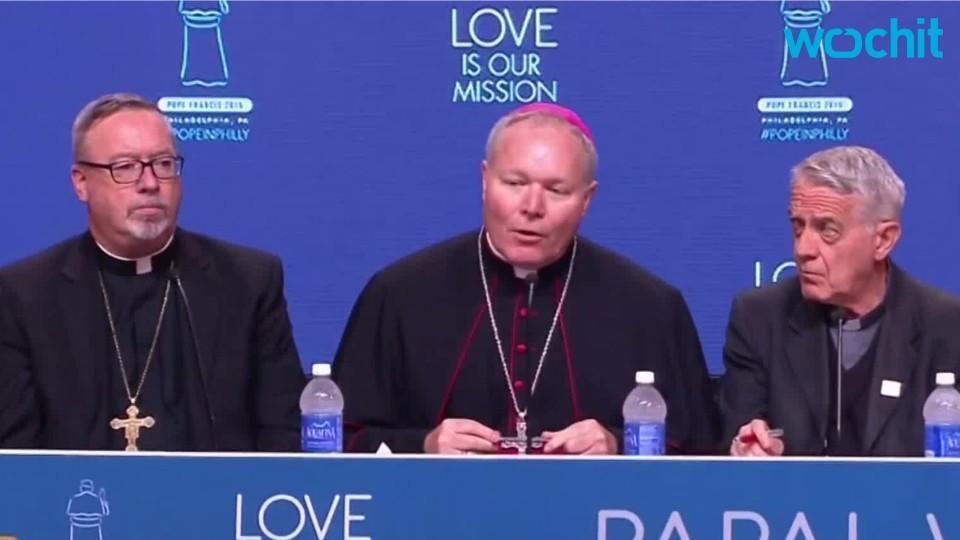 MILAN, June 4 (Reuters) - Bishops found to be "negligent" when dealing with priests accused of sexual abuse of minors will be investigated and could be removed from office, a papal decree said on Saturday.

Pope Francis in 2014 established a Vatican commission intended to establish best practices to root out abuse in parishes.

The Roman Catholic Church has been rocked for the past 15 years by scandals over priests who sexually abused children and were transferred from parish to parish instead of being turned over to authorities and being defrocked.

Related: Photos from Pope Francis' recent visit to the U.S.:

Pope says to remove bishops if found negligent in sex crime casespo
WASHINGTON, DC - SEPTEMBER 24: Mark Perez wears a button bearing the image of Pope Francis while waiting for him to arrive for a visit to Catholic Charities of the Archdiocese of Washington September 24, 2015, in Washington, DC. The charity serves dinner to about 300 homeless people daily at the site, and it will serve a meal during the pope's visit. (Photo by David Goldman-Pool/Getty Images)
NEW YORK, NJ - SEPTEMBER 25: Pope Francis visits Our Lady Queen of Angels School September 25, 2015 in the East Harlem neighborhood of New York City. The pope is in New York on a two-day visit carrying out a number of engagements, including a papal motorcade through Central Park and celebrating Mass in Madison Square Garden. (Photo by Kena Betancur-Pool/Getty Images)
PHILADELPHIA, PA - SEPTEMBER 26: Pope Francis waves to the crowd gathered on the route to the Festival of Families along Benjamin Franklin Parkway on September 26, 2015 in Philadelphia, Pennsylvania. The Pope is concluding his U.S. tour by spending two days in Philadelphia, having visited Washington D.C. and New York City. (Photo by Eric Thayer-Pool/Getty Images)
WYNNEWOOD, PA - SEPTEMBER 27: Pope Francis greets seminarians as he walks the loggia to his address to the Bishops at St. Martin of Tours Chapel at Saint Charles Borromeo Seminary, September 27, 2015 in Wynnewwod, Pennsylvania. After visiting Washington and New York City, Pope Francis concludes his tour of the U.S. with events in Philadelphia on Saturday and Sunday. ((Photo by Tom Gralish-Pool/Getty Images)
Up Next