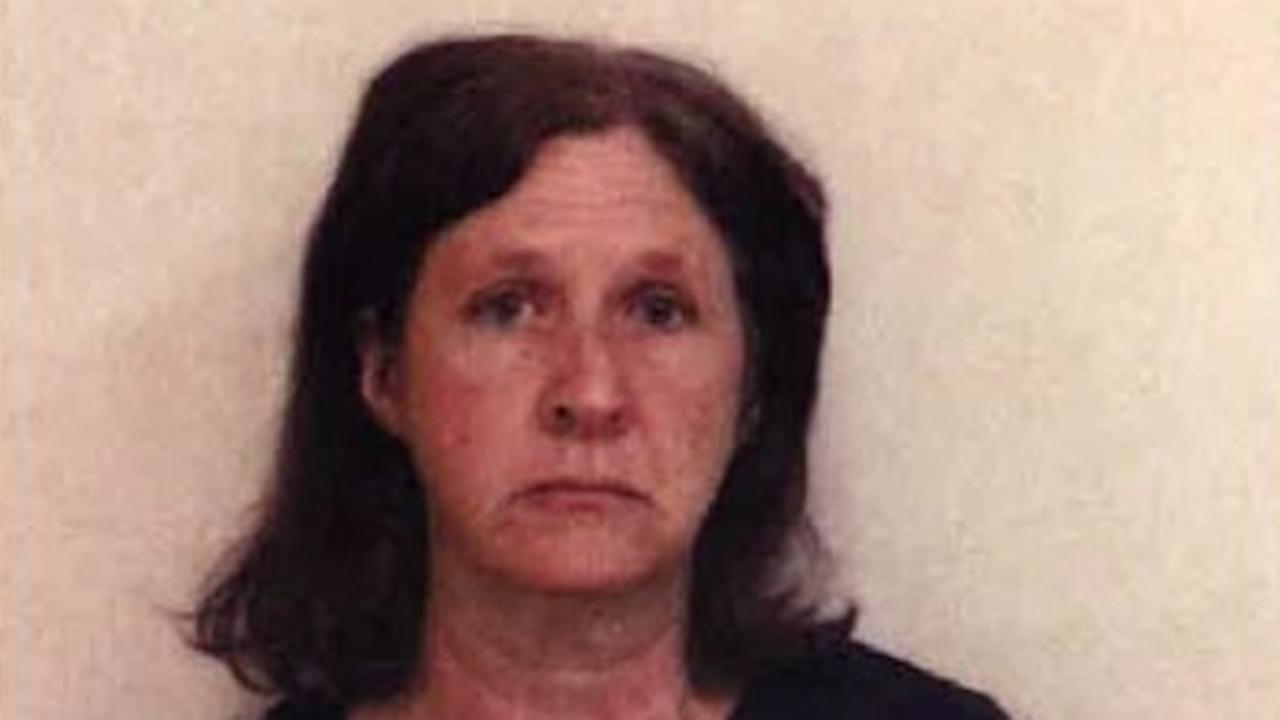 Police in Ohio say a babysitter gave a fatal dose of Benadryl to an 8-month-old baby to get the child to go to sleep.

SEE ALSO: Teen dies while running for his life from racist attack

Forty-three-year-old Lori Conley was arrested Friday. The baby was pronounced dead at a hospital, and a coroner confirmed the child's cause of death was an overdose. According to officials, she was babysitting eight children at her house.

WKRN reported that none of the other eight children were injured that day.

"This is something that God can only fix," the baby's family told media during an emotional press conference.

"He was a happy baby," the baby's family told WBNS.

"He loved to be held," his mother said.

"He loved to be cuddled and held," his grandmother said.

Police told WBNS Conley was vague about just how much of the antihistamine she gave the baby but say she did give adult-size dosages.

The babysitter has been charged with murder and child endangering.

RELATED: What opioids do to your health: