Man told police he killed his wife, thought she was a Voodoo priestess 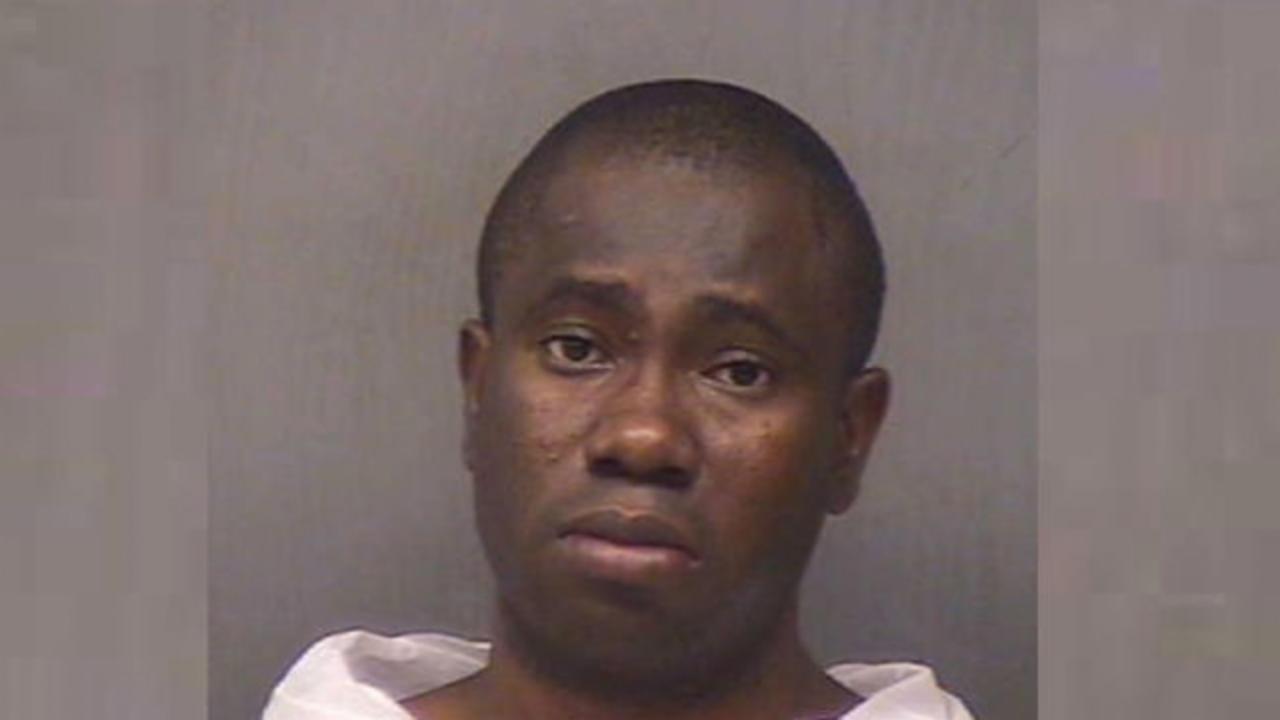 A Connecticut man accused of murdering his wife and setting their apartment on fire told police he thought his wife was casting voodoo spells on him.

Officials responding to an apartment fire in Norwich on Thursday found Margarette Mady unresponsive with several stab wounds and burns. Mady was eight months pregnant at the time; she was pronounced dead at the scene.

Thirty-nine-year-old Patrick Antoine turned himself in to police shortly after officials discovered the scene. Police say he admitted to stabbing his wife after an argument and then setting the curtains of their apartment on fire.

According to police documents, Antoine said he believed his wife was a voodoo priestess who intended to sacrifice him; he also said he didn't think Mady was carrying his child. Antoine was arraigned in court Friday on murder and arson charges.

Mady was carrying her third child when she was killed. No other residents at the apartment complex were injured by the blaze.

The murder victim's other two children were not present during the incident and were not injured.

See photos of the crime scene and the victim below:

Man told police he killed his wife, thought she was a Voodoo priestess
Up Next