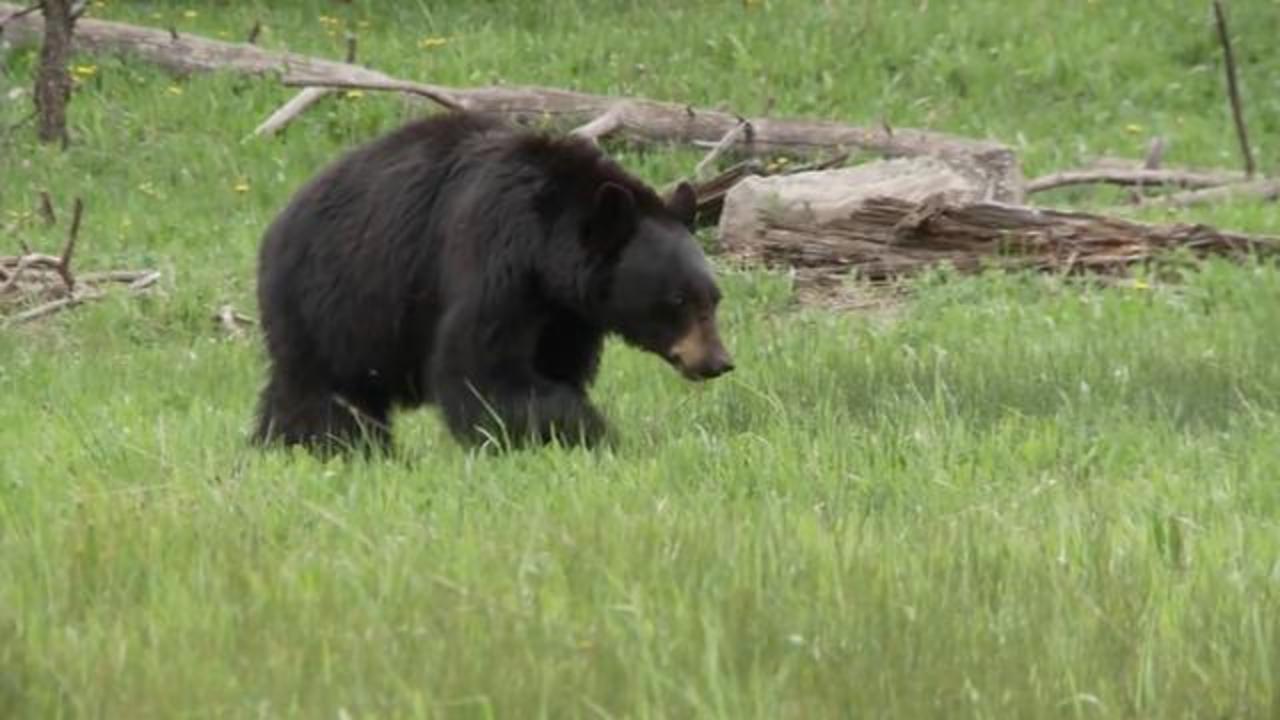 The last thing you want to be disturbed by during your yoga routine is a large wild animal.

A woman claims to have had one such close-run with a black bear in North Carolina on May 26, reports UPI.

SEE ALSO: 2 orangutans released back into the wild after being chained and caged

According to WSOC, Kristen Jones says she was doing yoga by Lake James and had ear buds in when an animal she assumed was a neighbor's dog approached.

She told WJZY, "Something sniffed my shoulder, and then I felt something wet along my neck and ear, reached up to pet the dog, felt weird, turned around, and it was not a dog. It was a bear."

Jones wrote in a Facebook post that she then "stumbled backwards into the water and he ran up the hill."

Started my morning down at the lake. Enjoyed my yoga while watching the sunrise. I was sitting on the steps with my feet...

The same bear had reportedly been seen elsewhere in the neighborhood around that time as well.

More from AOL.com:
Las Vegas dream home is inspired by Coco Chanel and ethereal Tuscany
How an intense divorce helped one travel photographer find her calling
Making summer entertaining easy and fun so you can spend time with those you love