This delicious viral food festival will leave you hungry for more

Every weekend, Manhattanites and tourists alike head towards Smorgasburg -- a series of massive open-air food markets that's full of the most mouthwatering treats.

Originally started in Williamsburg in 2011, the market has been such a success that it has expanded to multiple locations within Brooklyn.

AOL.com stopped by the original outpost in Williamsburg to see if these treats are worth live up to all the hype -- and they definitely do.

SEE ALSO: Smorgasburg is waiting for you -- and here's why you need to try it

100 vendors come every weekend to show off their edible creations, including the viral Ramen Burger and Raindrop Cake.

Here are some of the foods you will see at this scrumptious market.

The summers get hot in New York City. You may want to cool yourself off with a classic and simple mango flower on a stick.

Or maybe you're looking for something a bit more extravagant, like these amazing street waffles filled with ice cream.

Still haven't downloaded Kanvas? Get on it now!

If you are looking for something more savory than sweet, have no fear! There's loads of other foods at Smorgasburg.

What's better than some slow-roasted BBQ to celebrate the weekend? It's literally smokin'!

Sit back along the East River and take in the views of New York City while you nom on a lobster roll.

And let's be real here -- there's no such thing as too much cheese in a Philly cheese steak.

No matter where you go to eat at Smorgasburg, rest assured that it will be absolutely delicious.

Watch below to see more of the delicious foods featured at the festival. 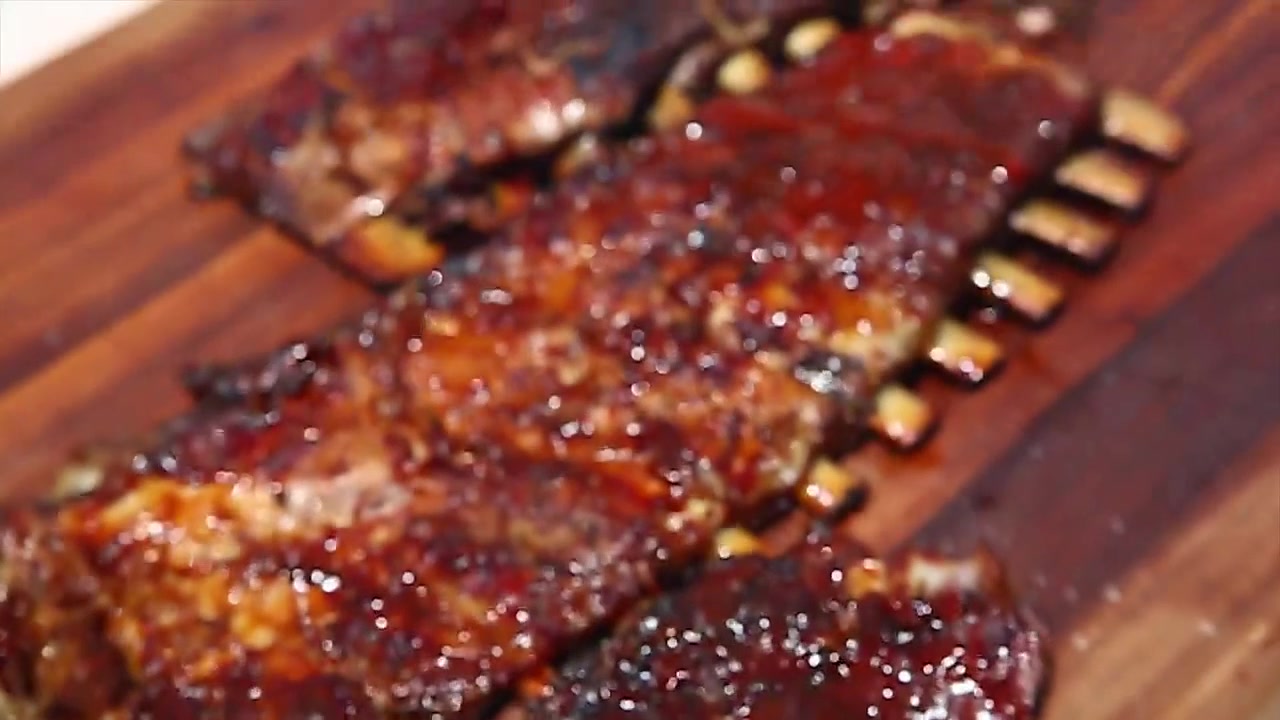 More from Kanvas Live:
Get the scoop on this year's iHeartRadio pool party
Here's what you missed at New York's Electric Daisy Carnival
This year's Playlist Live was lit

WHO pleads with world's youth