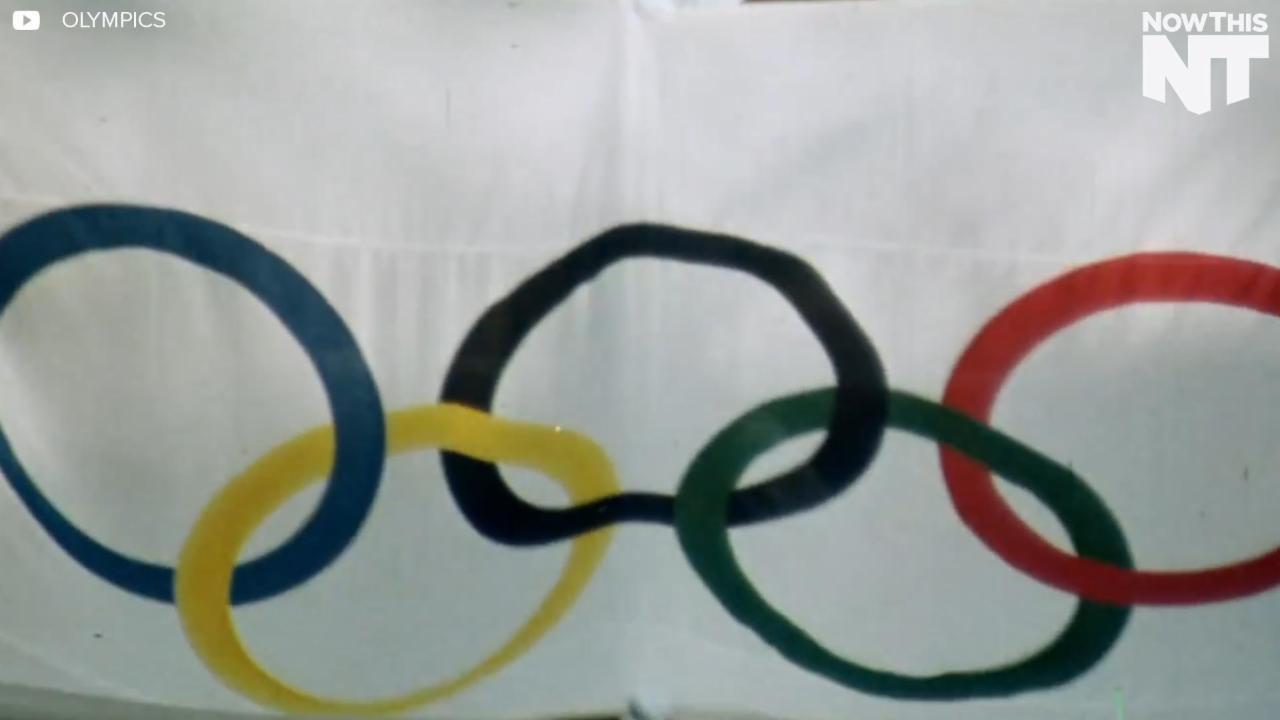 Chances are some of your favorite photos from this summer's Olympics will be captured with the help of robots.

Getty Images, one of the largest wire services, and the official photo agency of the International Olympic Committee (IOC), will be using brand-new robotic technology developed by Mark Roberts Motion Control to extend the reach of their photographers at multiple venues for the 2016 Rio de Janeiro Games, set to begin Aug. 5.

SEE ALSO: The ball-shaped camera you throw up in the air to take photos

Remote cameras are nothing new for sports photographers. Pros routinely wire cameras to arena rafters, the sidelines of playing fields and even underwater to cover as many angles of sporting events as possible.

A photographer will hook a radio transmitter that communicates with a corresponding transmitter on the photographer's main handheld camera. When the shooter snaps a shot with one camera, it triggers the other.

But once a photographer has set the angle and composition of their remote cameras, they don't have the ability to alter the shot except for the camera's focus and exposure.

Enter MRMC, a builder of robotic rigs for broadcast and film cameras. The company is currently testing, in partnership with Nikon, the fifth prototype for a robot mount for still cameras. Getty plans to have these in the hands of their photographers at about 20 Olympic venues this summer, according to Getty VP for Sports Imagery and Services Ken Mainardis.

At a press demonstration on Wednesday, Getty was showing off it robotic rig. The camera tracked basketball players as they ran up and down the court at New York's Chelsea Piers sports center.

The new rigs will give photographers shooting events more control over remote secondary cameras, letting them alter vantage point, lens focal length, and even the option to move the camera a full 360 degrees.

The Robotic POD in action.

As the action moves around a venue, a photographer or remote operator can use the MRMC software on a tablet or computer to control whatever aspect they want. There are multiple custom presets — in the basketball example, the user could have instant settings for foul shots and the half-court tip-off.

The POD software, running on a Microsoft Surface tablet.

The all-in-one bodies made by MCMR, dubbed the Robotic POD System, are connected via a single cable that both powers the rig and the camera and carries an Ethernet cord, hard-wiring the camera to networked computers at the venue or an Internet hub to send to an off-site Getty photo editor.

The rigs can be set up in a little as 45 minutes, but at the Olympics, where numerous outlets are vying for spots — and there are obvious limits on what can be placed where and whe — Getty plans to set up most of the PODs in Rio by mid-July, almost three weeks before the opening ceremony.

An image taken with assistance of an MRMC POD.

Getty has been slowly introducing robotics into their coverage of major news events. This past February, their photographers were using a similar robotic rig at the Academy Awards, allowing a remote editor to follow red carpet arrivals and readjust the camera as needed. They have also experimented with using the Ricoh Theta S, which produces 360-degree panoramas.

Though Getty expects to use more than a dozen PODs at the Olympic games this summer, there aren't any plans to release a consumer-facing version. So don't expect to see these on the sidelines at your kid's soccer game anytime soon... unless one of the dads works for Getty.